Today we have a development update for you on our next patch which includes new features, game enhancements and back-end work to help with future updates. There are changes currently on our Public Test Server available for testing, such as new armor and hotbar customization, and we encourage all of you to try things out. You can download the Public Test Server lobby by clicking this link.

Make sure to also join us on Discord where you can read about development tasks being worked on, catch sneak peeks of upcoming changes and engage with your fellow Agonians.

We would like to thank all of you who helped test our Freemium restrictions during the soft launch. There were a few changes we made due to player feedback, such as eliminating the reduction in skill progression speed on Freemium accounts, and we added in new tracking tools to better monitor player activity and account metrics. We are happy with where things are right now and will be fully implementing our Freemium release when this next patch goes live.

One of the largest projects involved with this patch is the removal of the in-game browser window. As many of you know, the current in-game browser that handles clan and journal functions is quite outdated, loads slowly, and has been in need of a complete rework. We are in the process of removing the current one and moving all clan and journal functions to a new standard game window that has been getting developed.

With the Territory Control System, and pretty much all future updates that involve anything clan related, getting those features integrated into the current in-game browser is quite a challenge. By converting from the dated in-game browser window to a standard game window, future additions will not only be easier to put in but they will also run better and faster.

Below is an example of what the new one will look like: 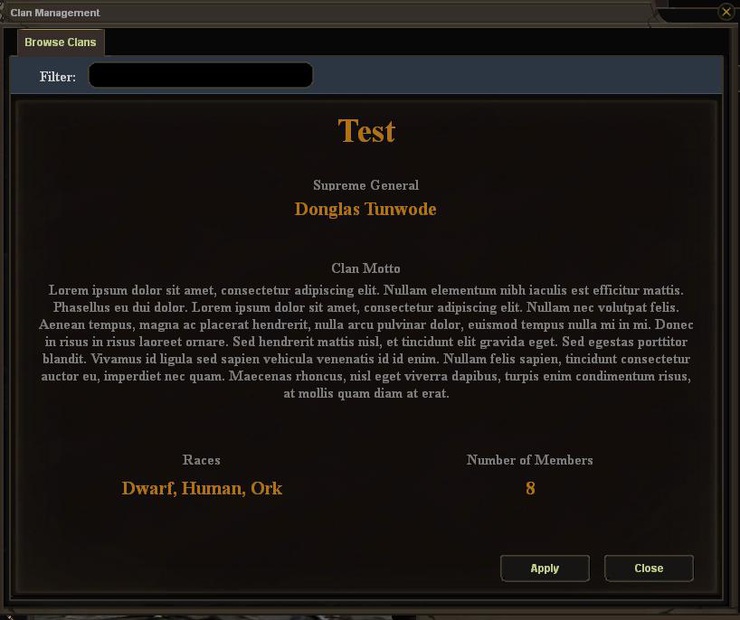 There will be a total of 12 new mastery armor sets along with an additional non-mastery robe set released when the next patch goes live. We will also be adding in the missing filler pieces in sets such as banded and plate.

The armor project also includes a rebalance of the various protections and costs of each armor piece, with the goal of adding more variety of armor choice out on the field. You can see all of the armor protection changes in this spreadsheet which includes not only the new values, but the prior ones to compare too.

We are also adding in the combat changes that were voted on in our previous combat poll. For example, both Indestructible and Mage Hunter have been re-enabled on the Public Test Server.

The main work remaining on these changes is to finalize the new armor models and fit them on each race, and make sure the changes to armor and combat are fully tested and balanced for release. 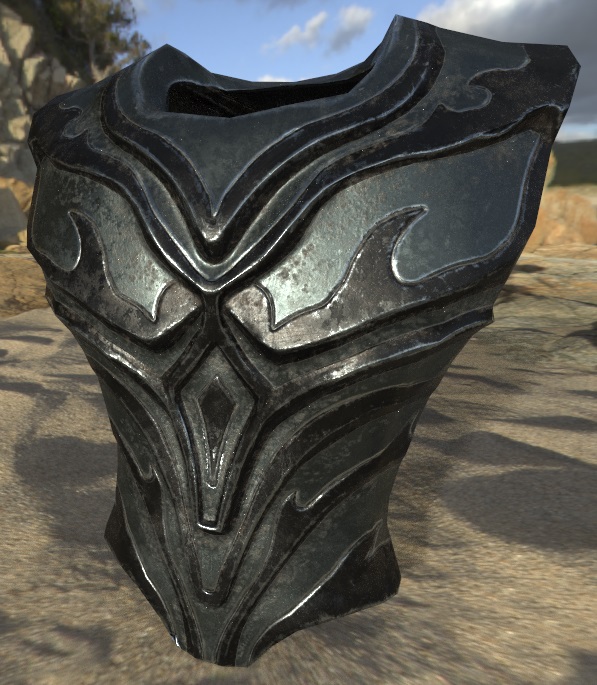 Included in this patch will be a new system that gives players the capability to dye their armor. Each armor piece can be dyed with two separate colors, both a Primary and Secondary, utilizing dyes found out in the world of Agon. There will also be some variants of dyes that will be available on our Nithron Coin Shop.

The system itself has been developed and tested internally, and you can find a few examples of dyed armor pieces below. We will be adding this system to the Public Test Server for testing once the user interface is ready in the coming weeks. 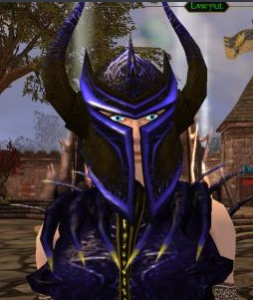 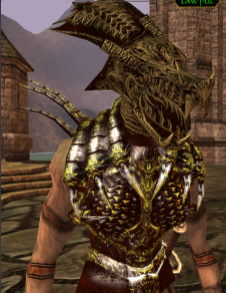 Clans will have more control over user access as we have removed the clan access rules from the ranks and put in roles that can individually be added or removed from players. These include things like city gate access, vault view, vault take, vault container take, viewing member lists, using city facilities, and more.

Player clans will also be able to set clan activity windows, providing protection during a set time of the day where clan activity may be low. 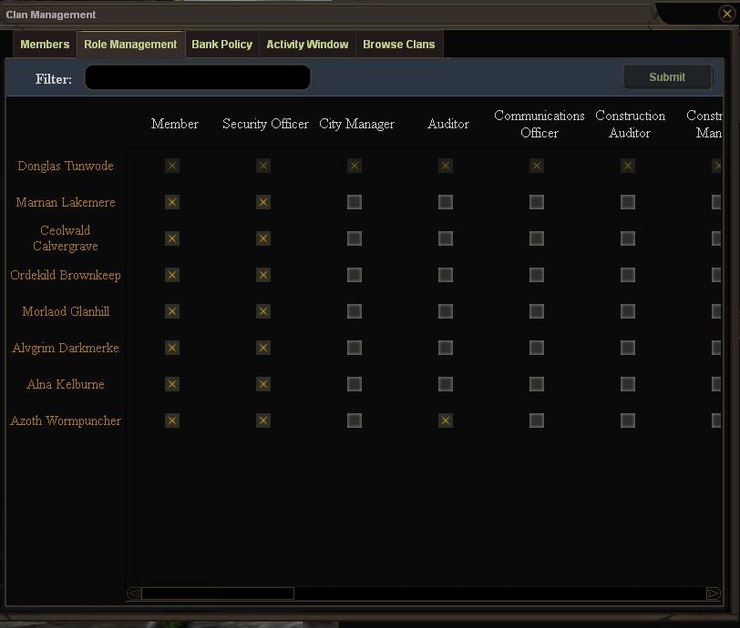 Players can now show anywhere from 1-10 hotbars on their screen and can see what binding each slot has within the hotbar icon itself. Right clicking on an icon allows you to change its bind and many other skill options. This is currently on the Public Test Server available for testing. 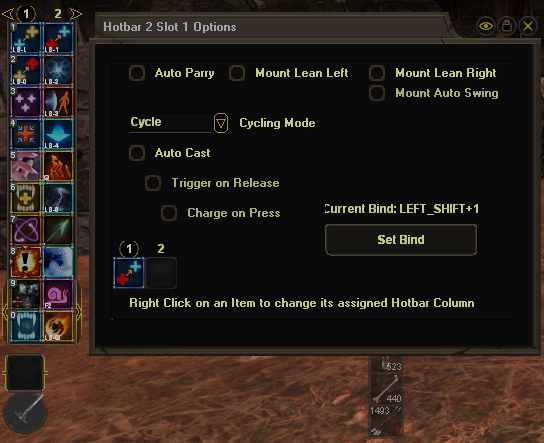 Things are progressing well with the overall patch, but as mentioned throughout this update there are still some development and art tasks we need to finish. We will continue to add changes to the Public Test Server over the next few weeks, and hope to have things all ready to go by early June.

Thank you for reading today's update, and look out for further updates over the coming weeks.