The world of Agon is a massive, seamless open-world sandbox MMO with no instances, spanning 46 kilometers diagonally and 33 kilometers across. Traverse through any forest, over any mountain or through any jungle without going through a loading screen. In Rise of Agon you are free to travel throughout the entire lands of Agon by foot, on mount or even by sea with various vessels at your disposal. Search for hidden dungeons and treasures, fight formidable foes in ruins or out in fields, or hunt your enemies behind their city walls. 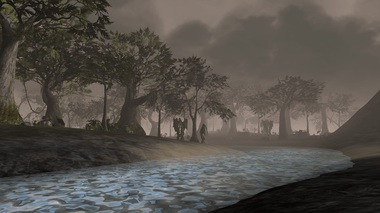 Breaking the mold from your everyday tab-target MMORPG, Rise of Agon brings a whole new level of fast-paced tactical combat that allows your player skill to truly shine. The game uses a physics based combat system; where every arrow you shoot, spell you cast or weapon you swing has the potential to turn the tides of battle. Outsmart and outplay your enemies with better team coordination, by landing more hits or making sure to keep your allies on their feet. Do you have what it takes to make a name for yourself on the battlefield?

Engage in Skill-Based PvP and PvE:

In Rise of Agon you have the freedom to be whoever you desire. With no classes or character levels, players raise their offensive skills and stats through in-game actions and by using spell scrolls. Live the lifestyle of your chosing, whether that is a skilled mercenary, renowned crafter, or feared politician. In this sandbox MMO, the choice is yours for the taking in a world that leaves it up to the player.

The Foundation of Player Choice and Freedom: 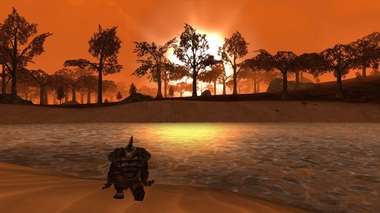 One of our foundations is the principle of Risk vs Reward. Players who fall victim to other characters or monsters leave behind their tombstone, along with all of the items that they had on them, for other players to take.

If It’s Not In Your Bank It’s Not Safe: 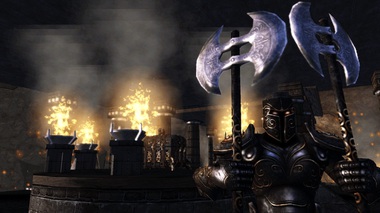 Rise of Agon’s economy is driven by the players, where supply and demand control the price of goods on the market. Every weapon and piece of armor can be crafted by those who seek to hone their skills in crafting, along with potions, mounts, ships, and even cities. Trade your wares with others, partake in trade routes across the world, or become your alliance’s most valuable crafter.

Making a Name for Yourself on the Market: 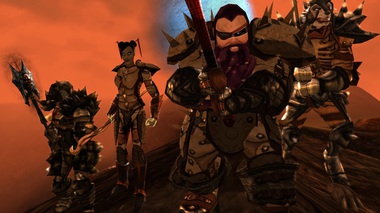 The world of Agon is heavily dictated by the player's freedom to build empires and form powerful alliances or make terrible enemies. Each guild has the ability to claim a player city, which can be found in numerous places around Agon. If the player city is already owned by another guild, you can become allies with them and utilize their city and resources. If not, you can always declare war and siege the city. Conquering land in Agon is important because the resources and strategic locations of these cities will make your guild prosperous and powerful. Beware of powerful enemies who may want to take your land, or treacherous allies who might backstab you and side with the enemy. 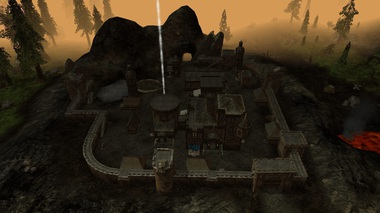 Rise of Agon let’s you take your travels, and battles, out into the vast waters of the world. Craft numerous ships from small boats that can fit a few friends to large warships that can carry an alliance, and journey around Agon. Take part in massive naval battles and fight over sea towers or against enemy ships.

Traverse the Seas and Fight Your Enemies:

Agon is a very dangerous place, inhabited by all kinds of creatures and the like. Throughout your travels you may face adversaries from animals of the wild to the obnoxious creatures born in the darkest and most dangerous places: Zombies, skeletons, golems, trolls, devils, dragons, demons… There are hundreds of monster types in Rise of Agon and dozens of dungeons to seek danger out in.

Fighting the Dangers of Agon:

Spread across the lands of Agon are numerous villages where you can find houses, villas and keeps for the taking. Claim one of these spots for your own and invite your friends to stay with you, or set up a vendor where you can sell your wares. 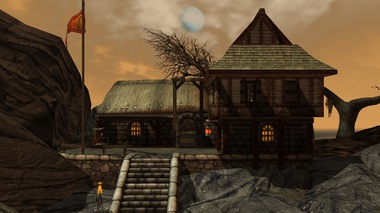 Find Your Home in Agon: 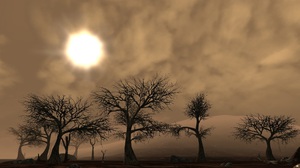 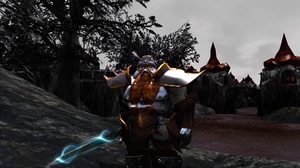 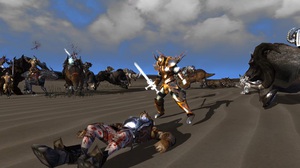 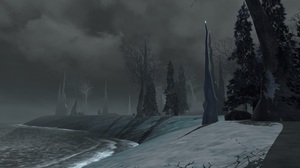 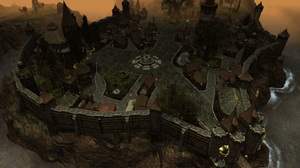 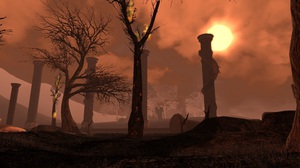 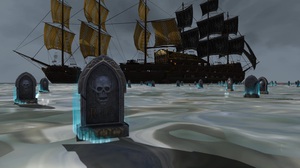 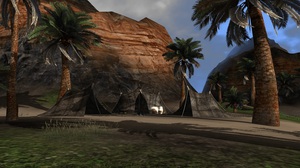