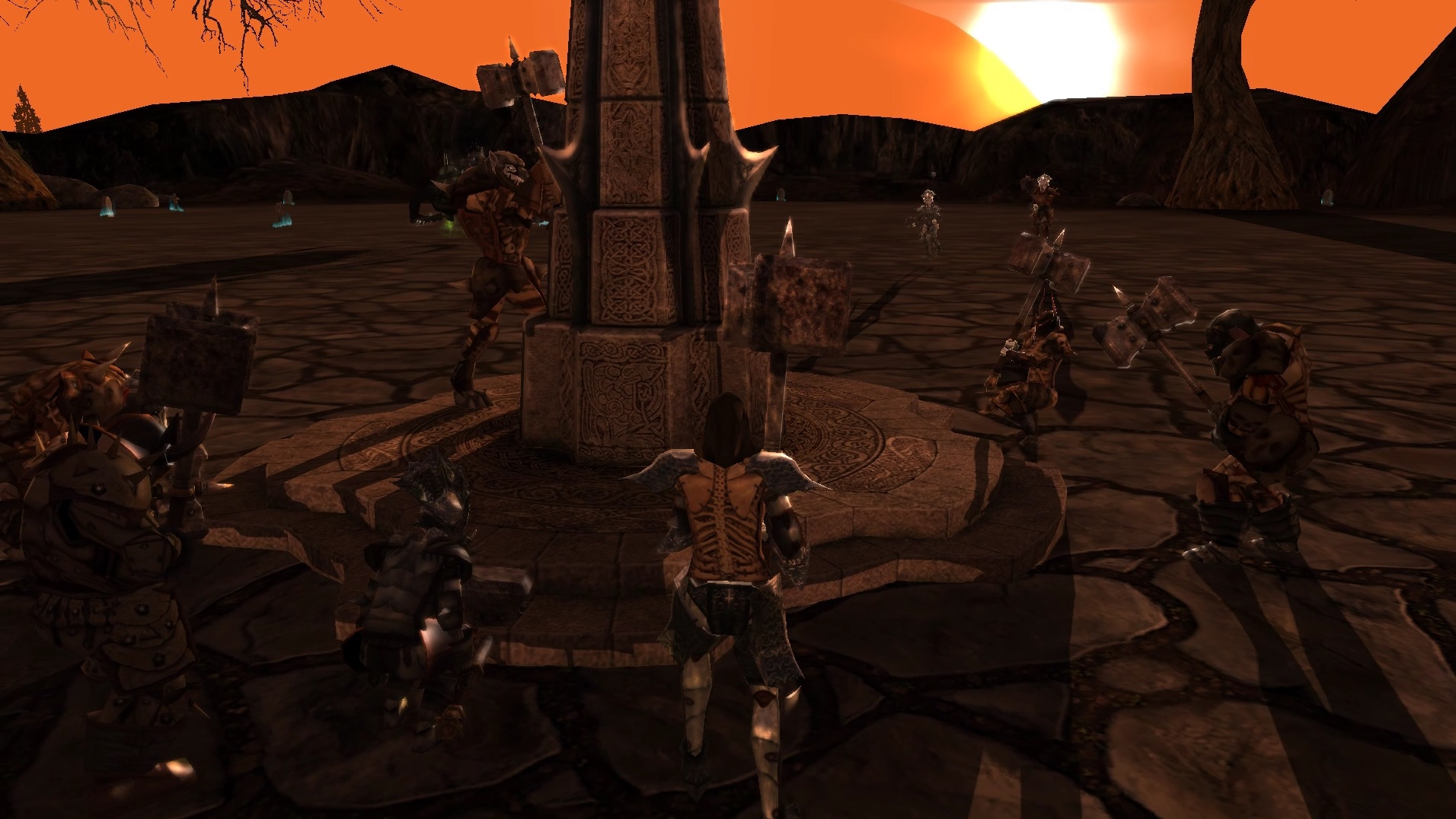 For tonight's update we wanted to go over our progress on our new security measures and provide an update on our internal ETA, introduce some new members to our team that have joined our ranks over the past week or haven't been officially introduced before, and reference one of our new game changes and some website enhancements that we have been working on internally. We also wanted to mention again that we are looking for a couple of moderators for our Darkfall: Rise of Agon subreddit, and if you have interest please contact Michael at @MWTaylor.

Phase 1 of our security measures is still undergoing testing, but things have been passing all of our internal checks. As we mentioned previously, this deals with authentication during the login process and ensures that no old or modified clients can connect to the server. We are also very close to resolving the obfuscation issues, but have one remaining issue we are working through. It does not seem likely that we will be able to reopen the servers by the end of June, but we are hopeful to be able to do so within the first week or two of July. As mentioned previously, we will keep you updated on our internal ETA and once we have a concrete date for when the servers are expected to come back online we will announce it right away.

Our web developers have also been working on enhancements to our website for our mobile users. Videos will not be automatically loaded on the page which decreases the bandwidth usage and therefore speeds up the page loading times. Users that want to watch the video will simply have to click the thumbnail to load it. Also, instead of large background images, which are not really that essential on small mobile screens, they are replaced with solid background color. The images that will be kept are reduced in resolution for page loading speed, without making them look pixelated on mobile devices. The goal is to make the page load under 10 seconds with a 256 kb/s mobile connection, but we will not have specific numbers until more testing is completed. You can see an image below to show the difference between the current mobile pages and the new ones. 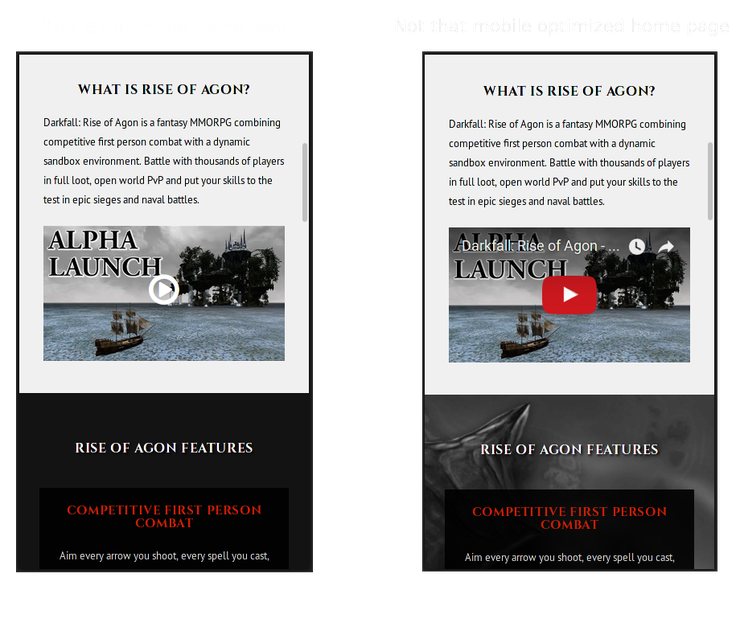 As for game design, our developer Léonard (nYsKo) has been hard at work on many of the game design changes we have already mentioned, but something new that he developed is the ability to drag items of the same non-stackable type from one bag to another, and have them be organized on release. This drag and drop batch move feature will allow you to move in one action all the same non-stackable items between inventories. This works like a normal drag and drop but requires an additional key press in order to initiate. There are two options available that have been developed for this feature. Holding SHIFT and dragging items will arrange the items at the target position with an offset like you see in the picture below. On the other hand, holding ALT instead will stack all of the items at the target position, on top of one another. 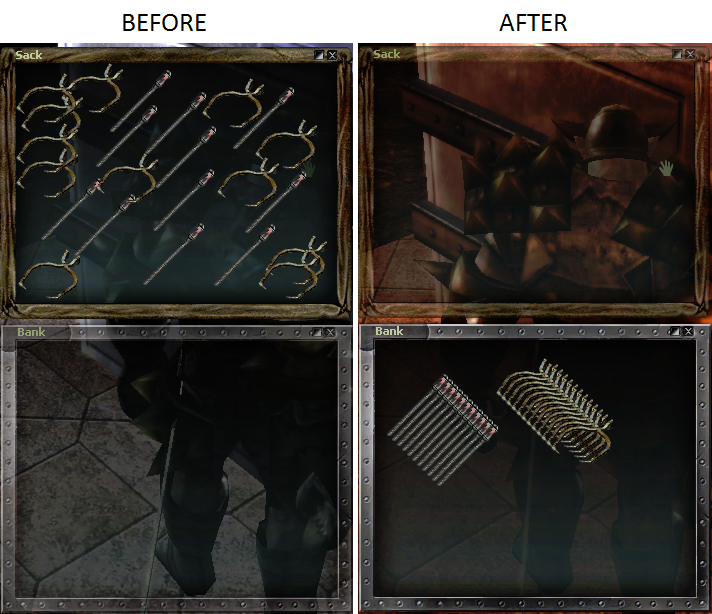 We have received a lot of applications over the past few weeks through our Careers Page, and the directors have been busy interviewing people to fill some key areas we are looking to expand upon. We wanted to introduce you to some of our new members, as well as officially introduce a few members on the team that have not been introduced officially before. If you have interest in joining our team, please submit an application with your resume through the careers page linked above, and if you have the talent and passion we are looking for we will contact you to arrange an interview. We will be updating our About Us page on our website over the weekend to represent our full team and the new organizational structure of the company we mentioned previously.

That concludes our update for today and we thank you for reading. Next week we will be presenting the Human race and the lore and history associated with them, something that we will be doing for all six races to begin our journey towards a more in-depth and meaningful lore for Darkfall: Rise of Agon. Feel free to join us in our discussion thread and we hope you all have a great weekend!