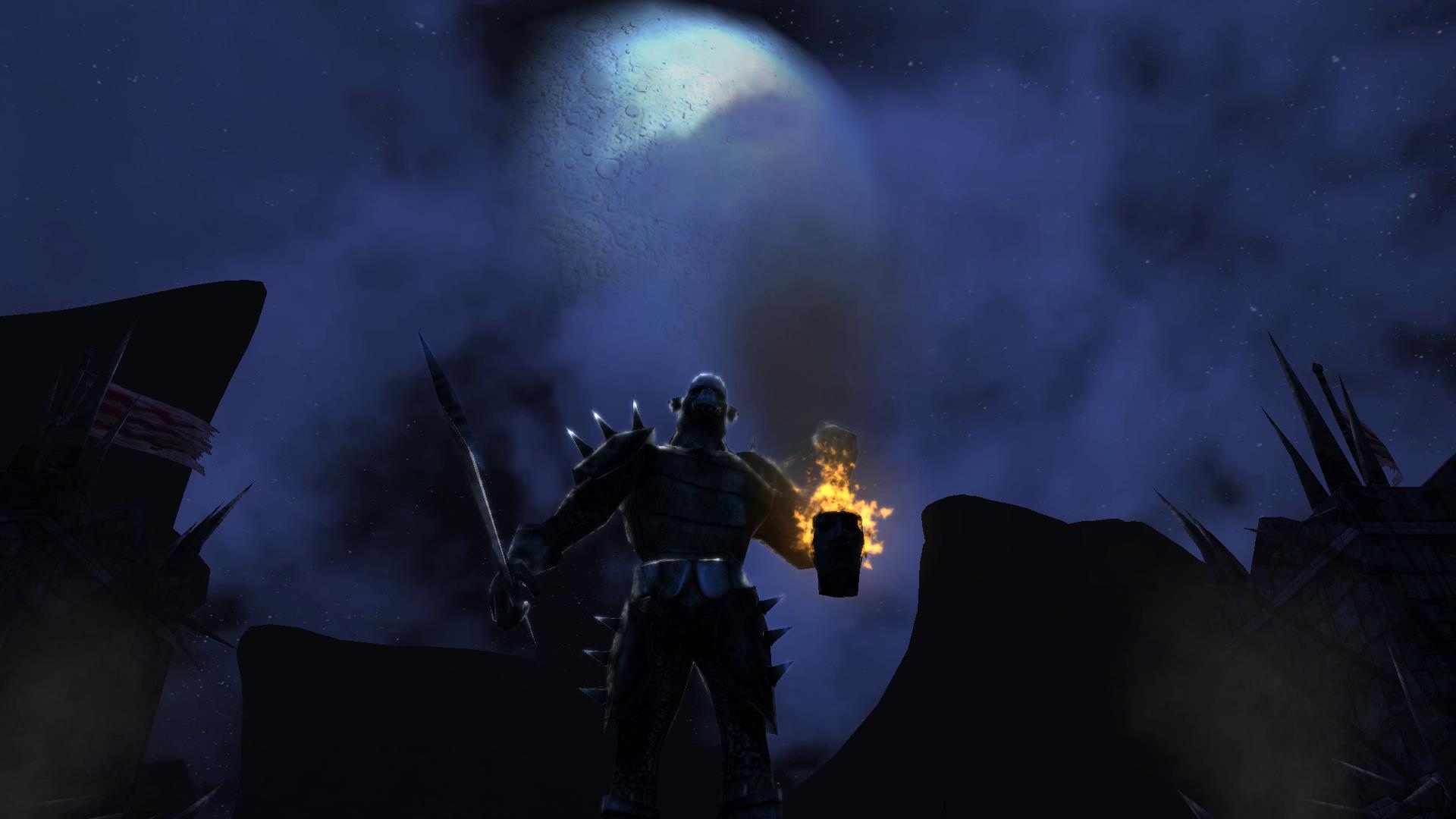 Today's Patch Notes and an Update on the Servers

In today's update we wanted to provide you with the changes that were implemented to the game in our patch earlier today as well as discuss the server stability and concerns of foul play that have arisen over the past few days. We also are announcing our second community Twitch Q&A which will be taking place this Saturday, May 20th at 1 p.m. EST!

The following are the patch notes from today:

When the game first launched we encountered game logic issues that were causing the server to crash. We resolved these problems in the first couple of days, but began encountering a separate issue that has been the root casuse of the server crashing since that point in time. The servers were brought down this evening to work on another fix to these crashes and we hope to be nearing the finish line towards full server stability.

There is also new server hardware that has been on order which we expect to arrive and be configured by next Tuesday. This should help alleviate some of the server stress we have been encountering due to the amount of concurrent players online at a time, as well as give us more flexibility on how we allocate hardware resources for certain processes.

We will be compensating all active accounts with game time due to the inconveniences that have been caused from the server crashes, and we thank all of you for your patience as we iron out these last few issues.


Taking a Stand Against Exploiters

There have been some recent discussions and player concerns both on our Discord and on the forums of possible dupes. It is very important for all of you to know that we take these kind of reports extremely seriously and investigate them thorougly. If we delete threads on these topics it is not done to censor anyone or to sweep the issue under the rug, but instead is done to avoid bringing attention to the issue at hand and to allow us the chance to fully investigate the situation without having guilty parties get wind of our endeavors.

The majority of all reports people have posted about have been unfounded or exaggerated. We have in-fact fixed the bug that had a potential to cause dupes but more importantly, we identified and actively deleted items and banned associated accounts that we determined were involved in such actions. Our new persistence system allows us the flexibility to do this, and we continue to expand on its capabilities to unlock further insight into the game's economy and player actions.

No compensation will be given for any items that were deleted, and we will continue to monitor our persistence system and any reports we get on possible malicious activity. The bans that we implemented during the server downtime are lifetime bans and are not negotiable. Big Picture Games takes these sorts of transgressions very seriously and we have a zero tolerance policy to those who are found guilty of them.

Also to those who abuse Hit Protection to kill unsuspecting players in NPC cities, that is a bannable offence per our Code of Conduct.

Special thanks goes out to all of you who have sent in support tickets or reached out to us directly on any issues we should be made aware of such as the above. It is exciting to see how passionate all of you are towards the success of Darkfall: Rise of Agon and that so many of you have the game's best interest at heart.

We will be hosting our second community Twitch Q&A this Saturday, May 20th at 1 p.m. EST on our official Twitch channel. Team members will be fielding questions from the chat channel as well as discussing topics like our upcoming Craftable House Deed system. We hope all of you can join us and we look forward to another fun event!

Thank you all for reading today's update. We would like to thank everyone for all of the feedback that we continue to receive on the forums, in our official Discord channel, and through private messages. This feedback is imperative to our development process and we appreciate the honesty and transparency from both our new and veteran players.

Please feel free to join us in the discussion and stay tuned for a developer update this Friday.