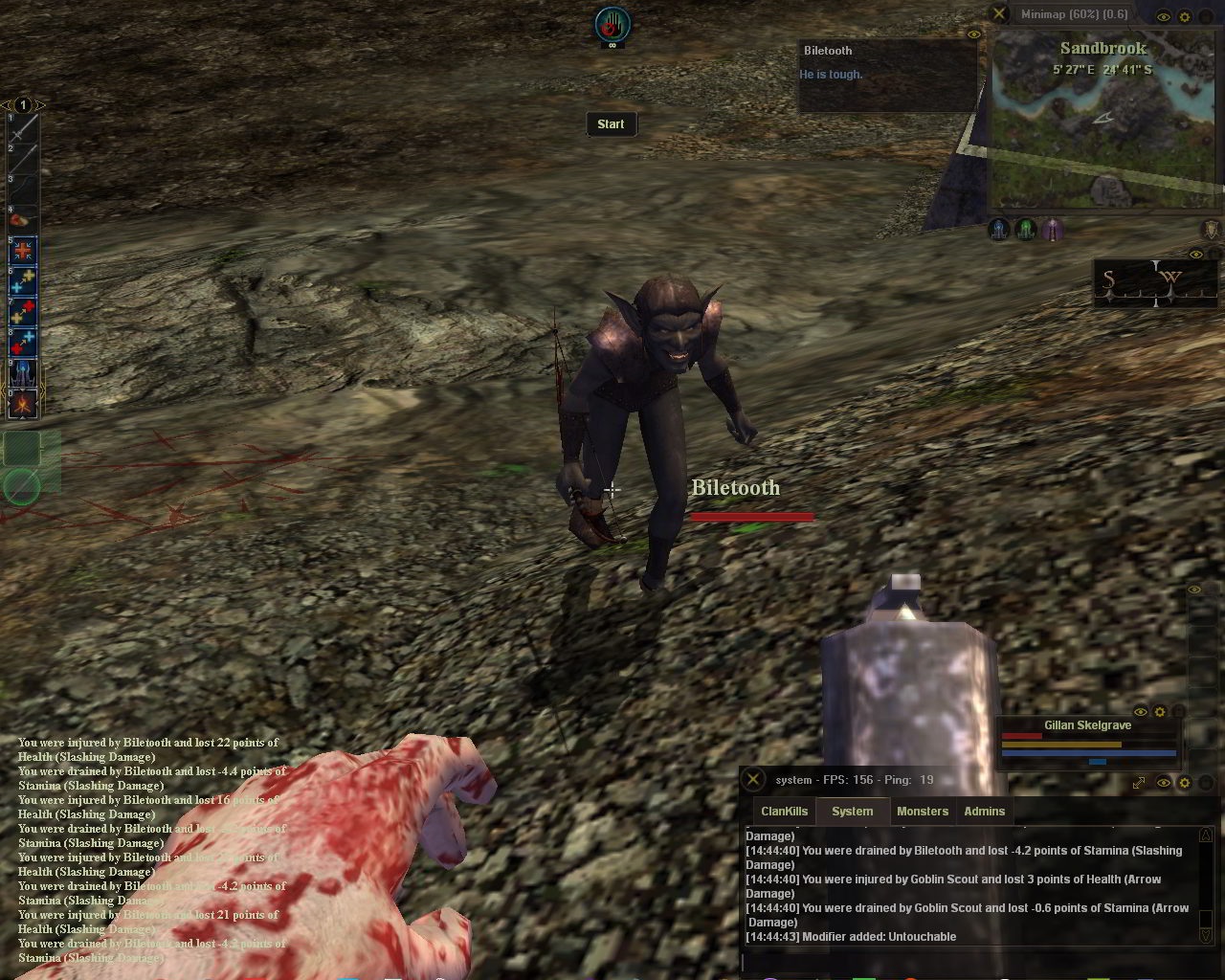 Today we are starting our first community competition where our players can have an influence in shaping the world of Agon. We plan to do more of these throughout the development of Darkfall: Rise of Agon as we expand upon the lore of the game and implement new content. This first competition of this type will be focused around the upcoming Unique Named Rare Mob mechanics we are implementing in our next patch.

There will be a rising army of new mobs that will be added into the game throughout the coming months up to and after launch. With the new Unique Named Rare Mob mechanics entering the game soon, we will have the ability to expand upon this system until we feel there are enough unique mobs in the world. In order to help bolster the ranks of this new army, we are kicking off our next official competition as of today.

The rules are very simple - use your creativity to come up with a unique mob name, a tagline and a backstory. You have the full freedom to come up with anything that you want, as long as it follows our Terms of Use. You can even include real in-game character names if you so choose, as it is fully up to you.

Here is an example to get you started, but your backstory can be as long as you want:

Tagline – “Nasty little blighter. Got into the drink and beat a couple rangers while throwin’ up.”

Backstory - Goblins, also known as ‘green highwaymen’, are known for being impulsively sticky-fingered. They’ll do anything to get their hands on something shiny, or something they consider valuable. When it comes down to it, they’re not a huge threat on their own. However – none quite compare to a particularly nasty piece of work known as Biletooth. Marked and recognizable by a grotesquely vomit-stained mouth and a foul stench that can be quite dangerous at close quarters; Biletooth prefers to steal any form of alcohol it can get its hands on. As it does not care for trinkets, other goblins tend to follow it into battle to scavenge what it doesn’t want.

After the competition ends we will take the top ten entries (and possibly more!) and implement them as new unique named mobs in the game. Eventually we will be adding in ways for players to unlock the backstories of these mobs so that players can strive to unlock them all.

We look forward to all of your submissions and hope you guys have fun, feel free to ask us any questions!

Join us in the discussion!