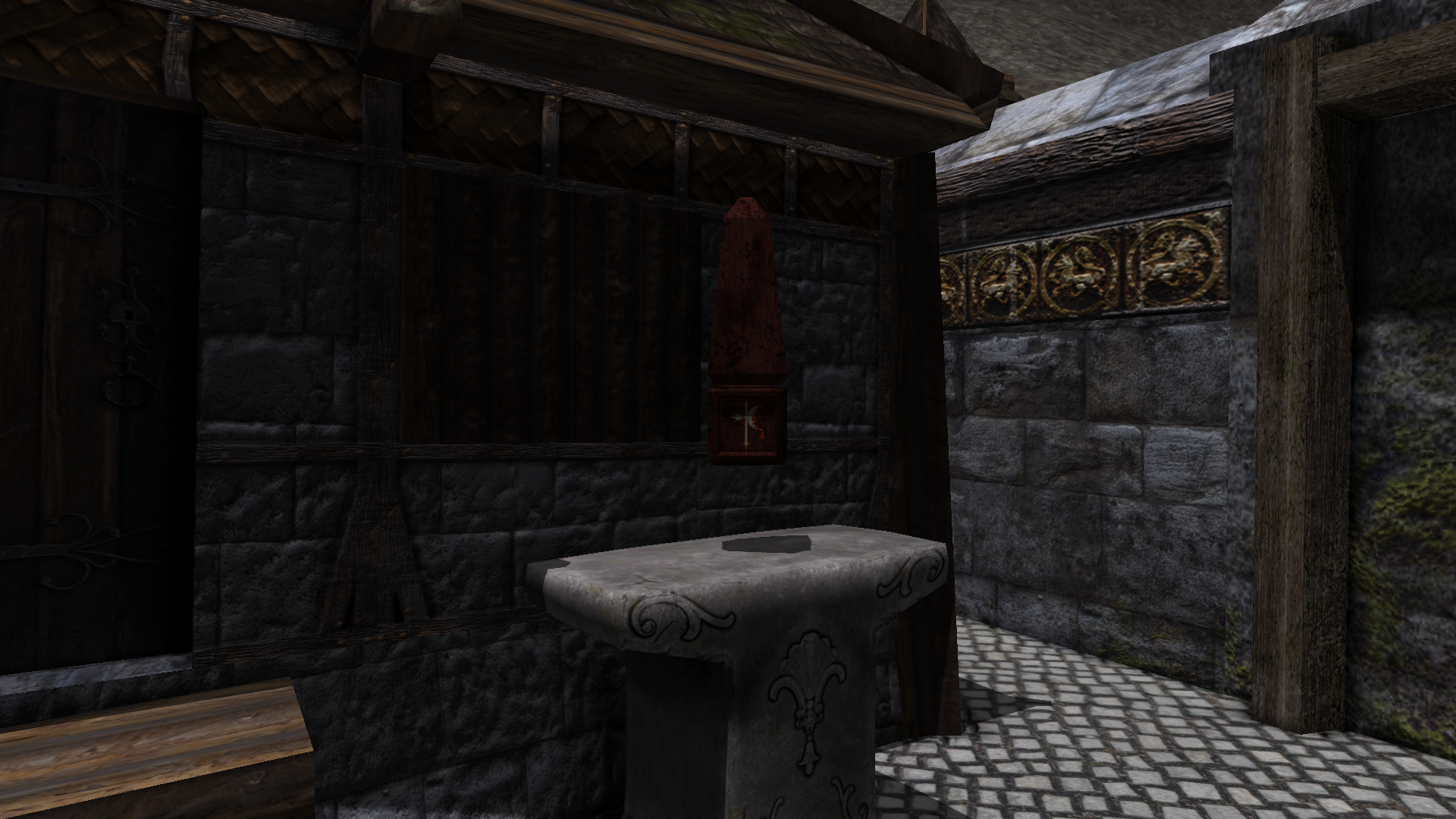 This week we're going to talk a bit about the new Asia server and what's happening. We're currently getting servers online for an Early Access world which will be used primarily for testing and promotion/exposure of the game locally. We're having some delays from our primary host due to hardware shortages in the region they are built and are awaiting their deployment. In the meantime, we're setting up the game world on an AWS cloud server as a test of running the servers on cloud infrastructure and to have something up soon. When the primary servers arrive we will move to them which could be another week or two depending on when the hardware arrives to complete our orders and finally gets hooked up in the data center in Hong Kong. If all goes well we will likely have the game server online this week and start getting clients testing it.

We're moving as quickly as we can and there may have been some confusion about getting access to the server. We will be limiting it at first as the initial server we expect will only handle a few hundred concurrent users on the cloud platform we're testing it on. We're still finalizing how players will get early access, business models, pricing, etc and getting a few skins our Asian partners have created into the game among about a hundred other things as we prep for launch! As plans become solidified we'll provide more details over the coming weeks.

We're planning a Q&A session this weekend where the community can submit questions and we'll get as many answered as we can. Ibis will be opening up a thread on the forums to submit questions and we'll set up a discord channel as well. Discord is definitely taking over as our primary community hangout! I'll be on discord for an hour at least this Saturday at 3pm NYC time(GMT-5). Please submit questions in advance as much as possible in case we need some time to get an answer so we can have it right away. Once submitted questions are answered we'll open up the floor for any other questions.

As a fun aside: Our partners in Asia have set up a giant ROA poster in the office and posed for a photo they shared with us 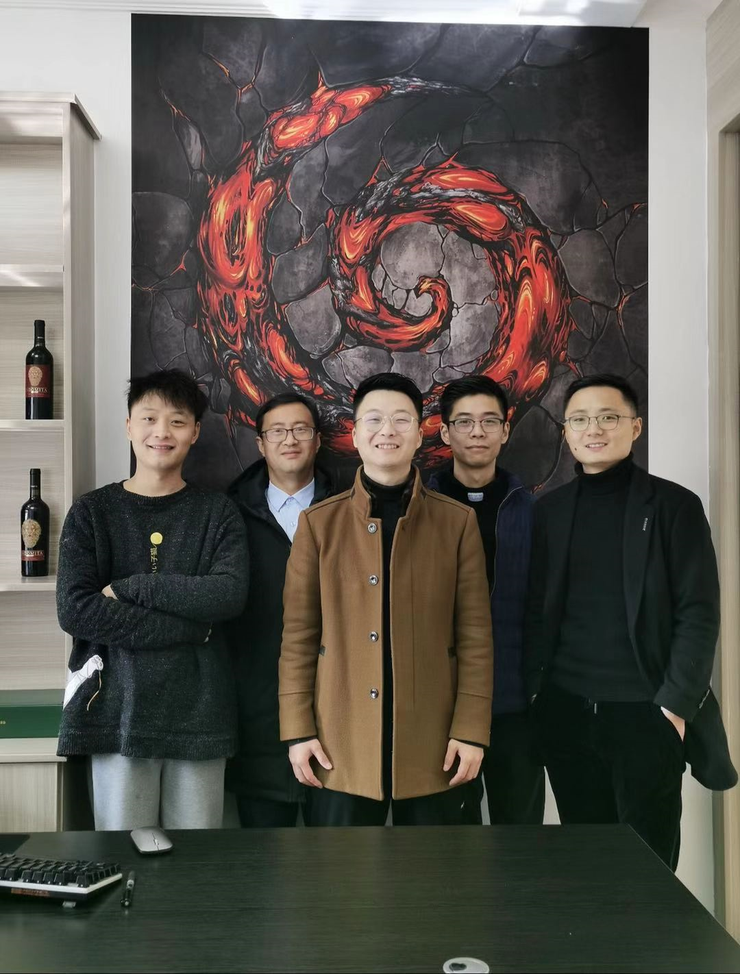 An Su says there is one for us as well next time one of the BPG team members is in Hong Kong. For anyone curious, the poster is almost 7 feet high! It was quite a sight for us to see our beloved logo in such a massive poster :). If we ever get an office in North America we're definitely going to put one up there!

Our development team consists of 7 programmers working on a plethora of features and improvements. Here are some of the things currently in development.

On the development front for the NYC server, we have some work-in-progress artwork come out for our Obelisk of Jisune. 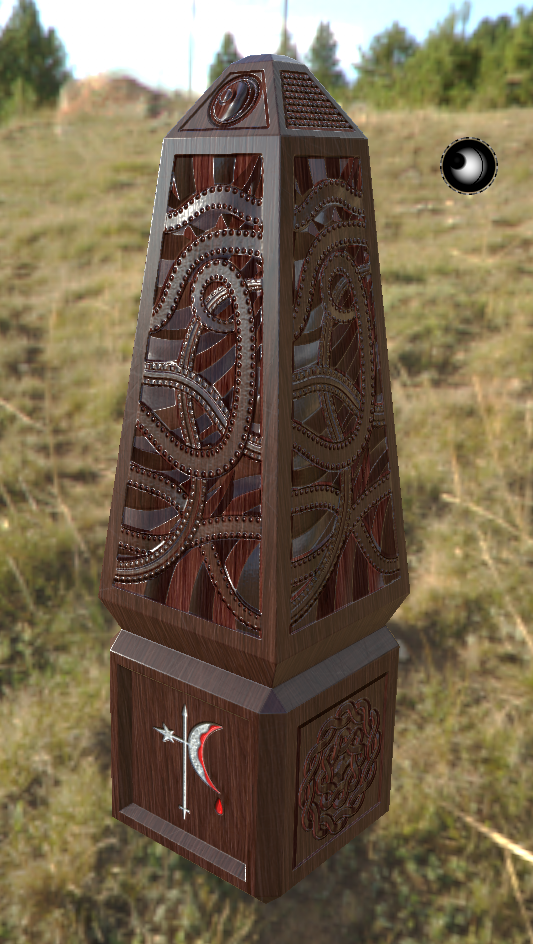 We also have some working on bug fixes including the changes to disabling bolt that were patched earlier this to remove the "knock-up" issue it has so it will react more like disabling shot.

Well that's about it for today's update, be sure to join in on the Q&A this weekend and make sure you join our discord server to get involved in the discussion

Have a great week everyone, see you Saturday @3pm!

-The Team at BPG