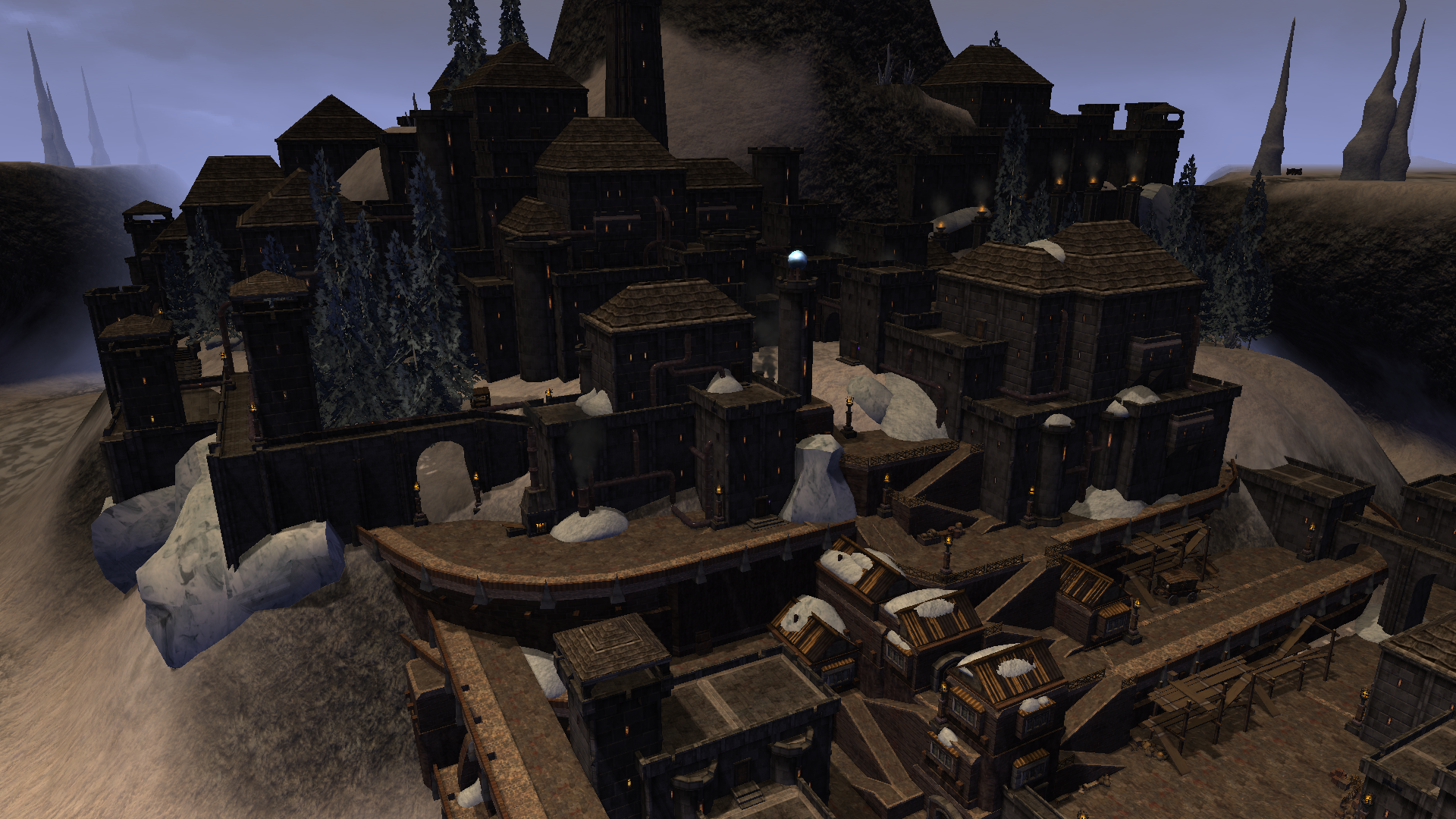 Today, we have the natural progression of the Rare Grove patch from last month. Mines have received the same mechanics as groves have across the board. This has resulted in a reduction in the total number of rare mines across Agon. Holdings that had a mine previously which have not received a rare mine have a new type. This mine provides normal iron ore and has a chance for all rares like normal iron nodes in the wild.

One of the issues with the Groves was the inconsistency of a clan's active window. Clans having no control over the active time and different clans using the invulnerable window for different purposes. This patch also adds the ability for clans to control their own active time. The notes are as follows:

That's all for today's patch, we should have a follow up patch later in the week with any tweaks needed. We are also making good progress with the relic system and that should be our next larger content patch.