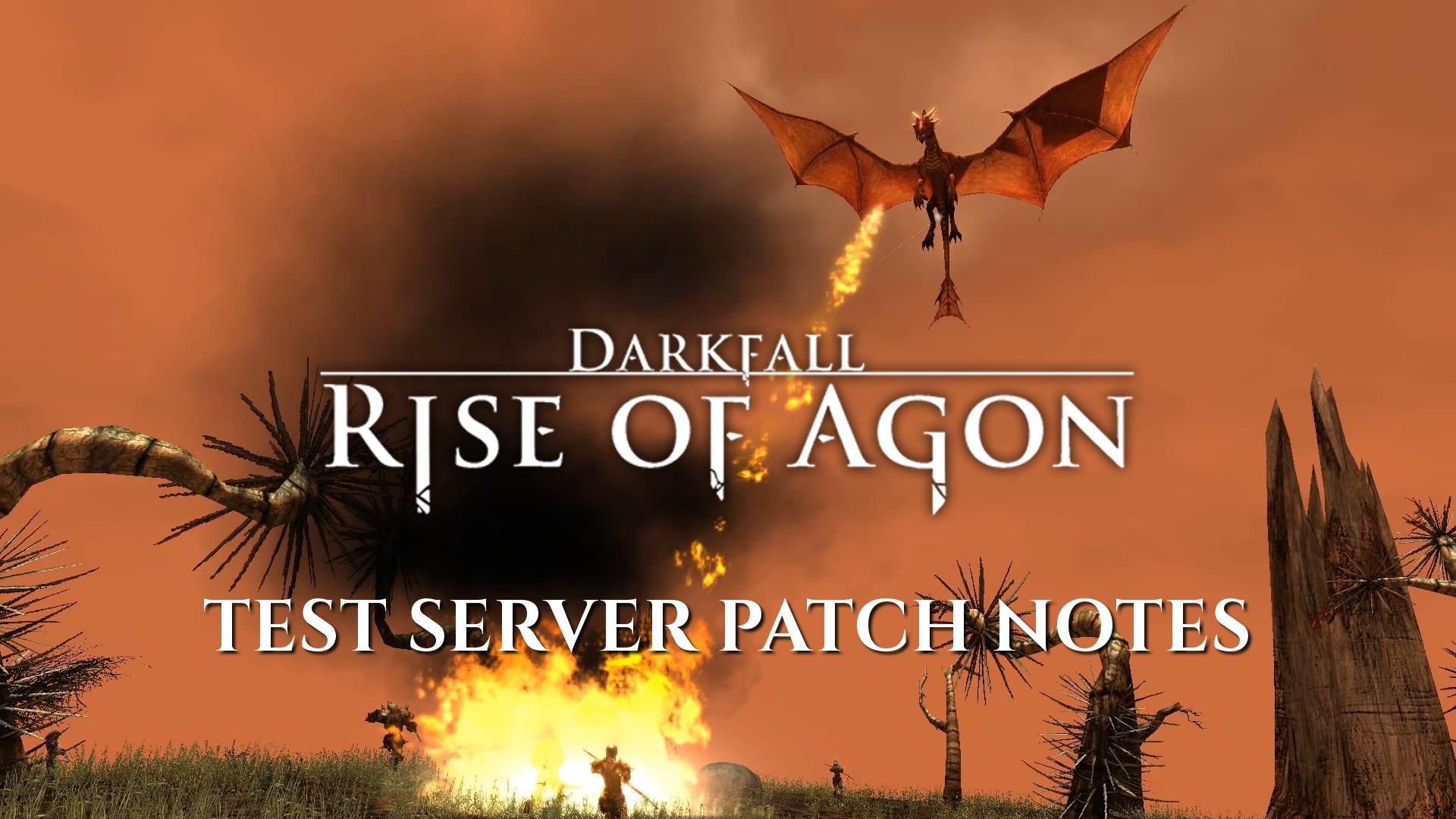 We are releasing a patch to PTS this morning, the main focus of this patch is the village bill boards. Villages are on 5 minute timers and 5 score to win to help with testing. Other changes including crafting window updates, in game map enhancements, more anti-grief protections and a few others.

You can download the PTS server lobby by following this link here.

Please note that these are preliminary patch notes - official patch notes will be posted when the live server is patched next week.