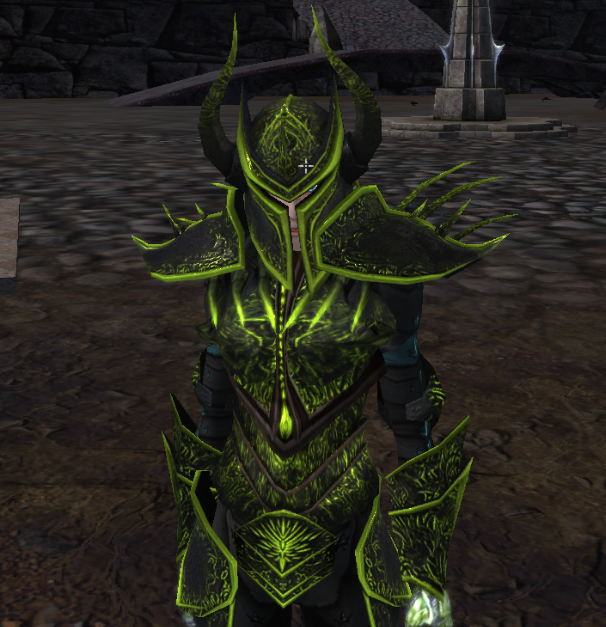 PTS is now patched with the changes listed below. The PTS mirrors the live server as it was about 1 week ago.

Developers will be engaging with testers through discord and forums where you will be able to get tester roles and the forum thread for this news post.

Join our discord by using this Discord Link

**You can copy the data .sfad files from the live version to the PTS folder, this will save you the hassle of downloading them again.**

Use this app made by the player Dagon Raysler to backup your character folder from live to save your keybinds and bank sorting. Click on Backup before logging into PTS and click on restore after logging out of PTS! Download Link

You can view the source code for it here https://pastebin.com/jNCkfLxJ

Armor can be dyed by right clicking a piece of equipment in the backpack or paperdoll. Bone, Fullplate, Infernal, and Dragon pieces currently can be dyed with primary and secondary colors. The process of dyeing is likely to change, but for testing purposes this is the temporary method in place.

Dyes are created by collecting various materials through gathering and killing monsters. Color bases are made first, and then a pigment dropped from a monster is required to create the final dye. Regular gathering nodes contain most of the basic materials to create the dye bases.

The research system is a new system that can be used to level crafting skills, limited to dyes at the moment but will be expanded to include all crafting skills. It works by creating a blank schematic with scribing and then using (by double clicking) the schematic on a piece of dyed armor. This will create a schematic which uses the various stats such as durability, rank, etc to decide the stats of the schematic. You then use the schematic in the Research tab and queue it to start researching, which will level your skill. The item is removed through this process and will level the respective skill (When all are in, dye crafting only for today!).

This tab displays all the consumables in your bank, this means that your consumables are still in your bank but the tab displays them differently to make it easier to withdraw things like reagents and potions. There's various withdrawal and organization options by right clicking on the items. This tab is going to be a premium only convenience feature so if your account isn't premium it should be unusable.

Gearing Up at a Bank

Now when you gear up while at a bank, it will equip and remove gear instantly. Getting naked will also remove things like clothes and jewelry. If the player was in combat recently, noted by an icon in your buffs area, it will still require the normal time to equip/unequip.

Lawless zones remain the same. The human territory of Mercia is now a Capital Area, this is the safer zone and comprises virtually all the traditional human area. The racial lands of other races are now considered "Lawful Area", this is explained in PvP Stances below.

Peaceful: Cannot attack blue players, does not consent to PvP. You are safe from PvP in the Capital area, but can be attacked by Hostile flagged players everywhere else. You will not drop your paperdoll items in any lawful area.

Netural: Cannot attack blue players, consents to PvP. You are vulnerable to PvP in any zone without alignment loss to your attacker, you will not drop your paperdoll in any lawful area.

Hostile: Can attack any player. Cannot attack peaceful players in the Capital area. You will drop everything on death no matter where you are. Permanently marked rogue or red, do not gain alignment, can only change PvP Stance off Hostile at a church.

Physics should no longer work on other players if your stance is Peaceful or Neutral and you're in a NPC city.

You can now make a ranged waypoint (Mouse Scroll Click by default) while in a party, you can rebind it in input bindings. This waypoint is visible on the side of your screen even if you aren't looking at it directly so you can quickly identify which direction it is. Looking at the waypoint and using the waypoint button again should remove it.

Use key can now be held to function as alternate use, for instance holding use on a bank will open the menu.
Holding F while sweeping over items you can pick up will pick them up without needing to target them before hitting F. Alternate use is being converted to "long press" of the use key.

Glyphs have replaced chaos stones and cannot be bound to anymore, but can be used by runebooks to save the location and teleport to. They also serve as a valid respawn location when choosing to "Respawn at nearest spawn point" option upon death.

Repeatable tasks can be found by searching "Daily" in the task journal. There will be a variety of repeatable tasks we add including Daily, Weekly and Monthly are planned.

There were some issues with activity windows not working correctly, they should now work properly.

Various UI changes, such as to the hover over a dropped item or targeting a player you will now see more information.

Mugging needs some fine tuning and won't be in this patch possibly.

As a final note we're extending the bonus Nithron Coins on purchases that we announced Thursday to midday UTC on Wednesday 4th.