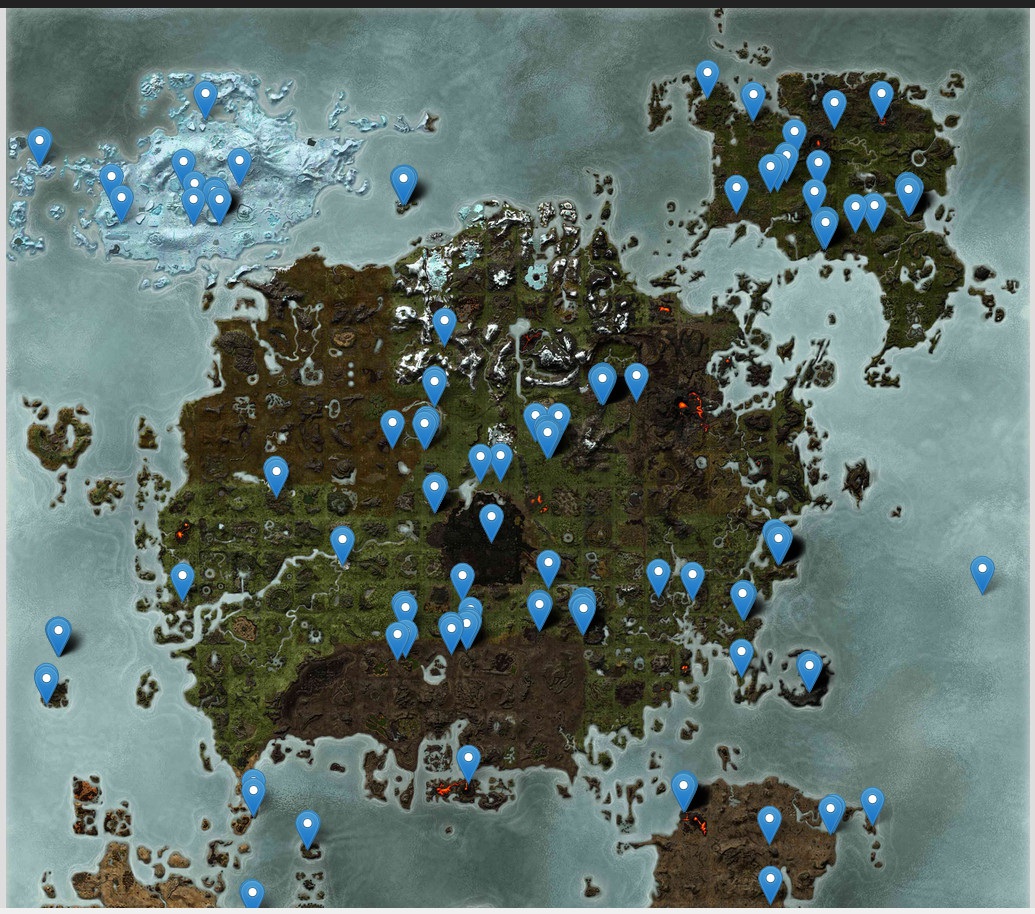 We recently deployed a new patch on the public test server and have opened it up for testing. You can download the test server lobby by following this link here.

These are preliminary patch notes and will change before the patch reaches the live server:

P.S. This post's title image is a sneak peak at the upcoming PvP heat map that will be coming along with the leaderboards being worked on. Stay tuned for more information!