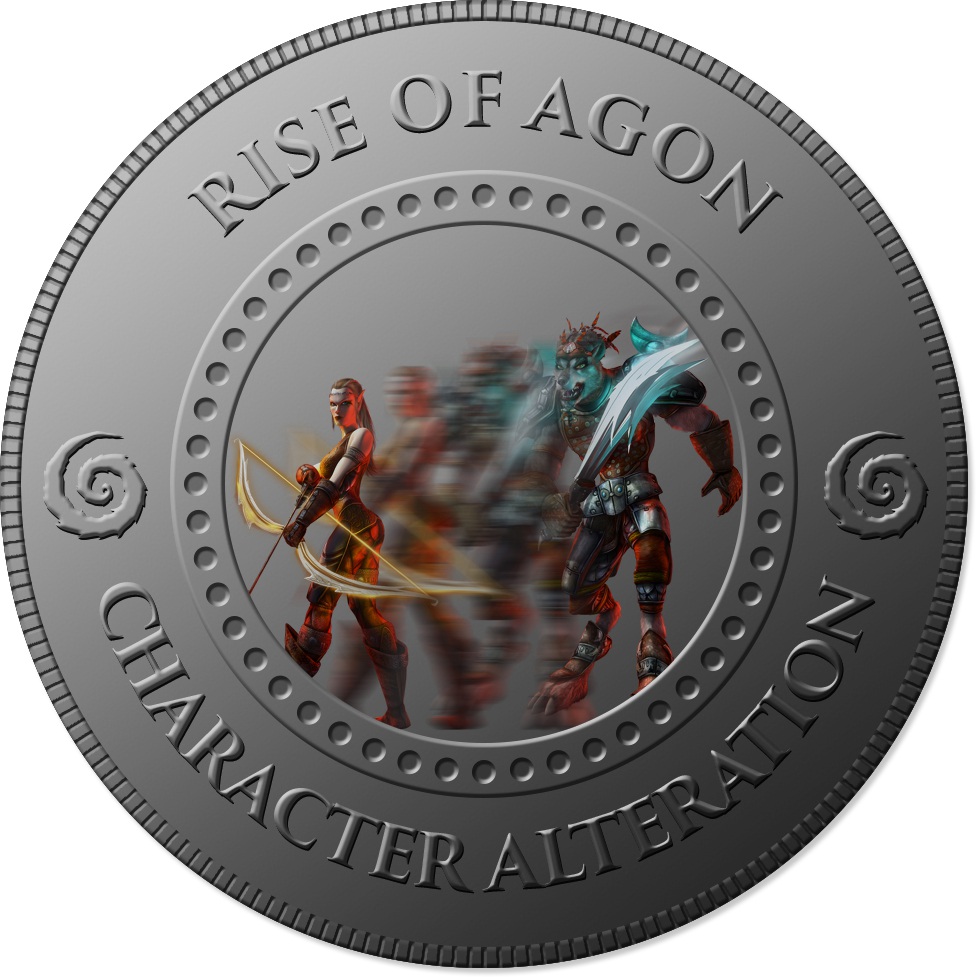 The following are the up to date patch notes that are currently on the public test server. The public test server will be coming up shortly and all active accounts will be able to test these changes. We appreciate anyone who is willing to test these changes as your feedback will help us determine if things are ready for us to push live. Our goal is to have the patch ready by the end of this week so we can release on the live servers.

Here is the download link to the test lobby:

Here are the patch notes: