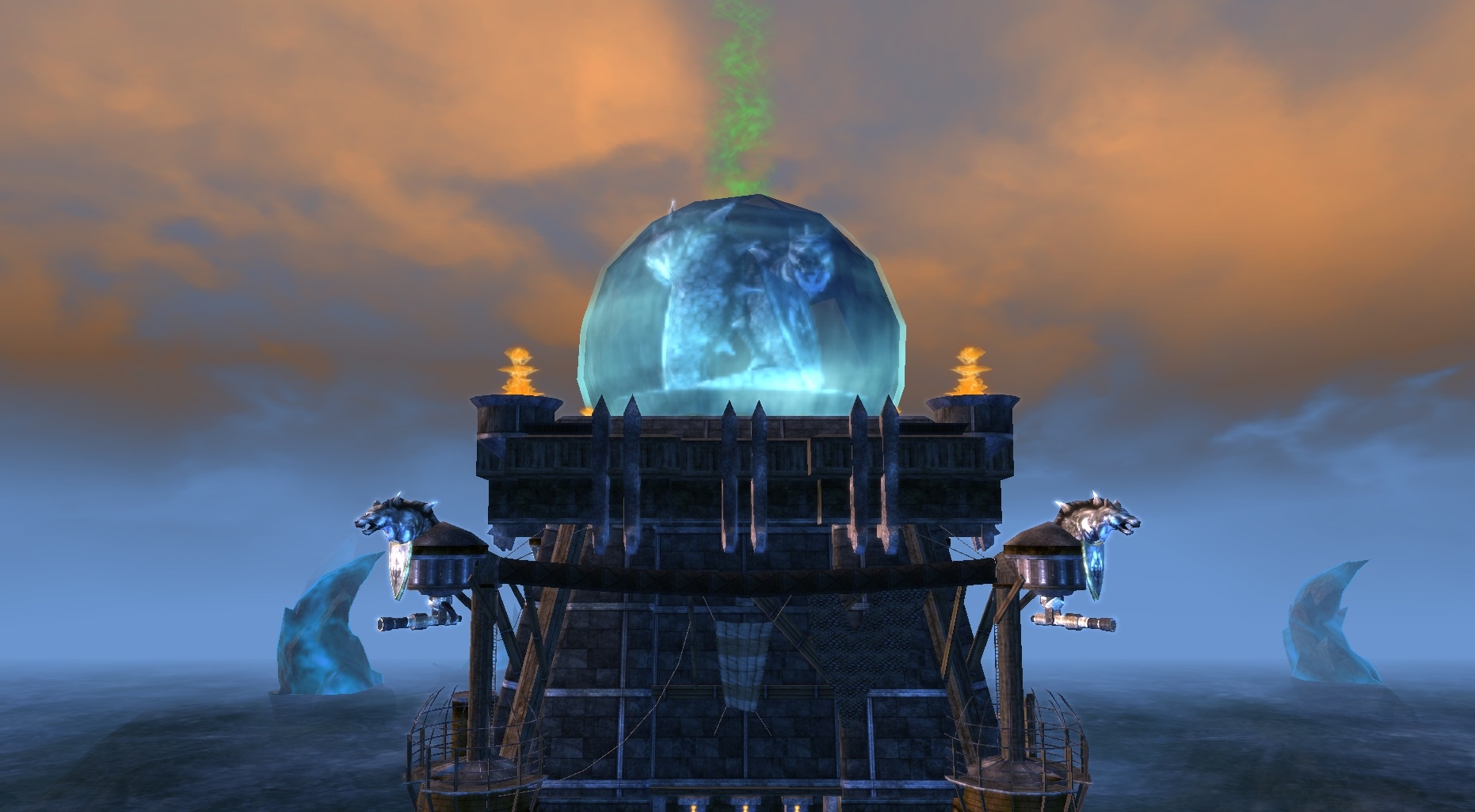 We are very happy to announce that our public test server will be going live later on today, Sunday June 18th. This test server will be open to everyone with an active account and will be an intermediary between our internal QA and the live server. We will be copying over the characters and database of the live server on a bi-weekly basis which will allow you the ability to test changes with the same character and bank that you use on live.

The first patch we could use your testing on includes the following changes. This patch is primarily focused on addressing the server desync and lag issues that many of you have been encountering which our development team has been working hard to resolve. 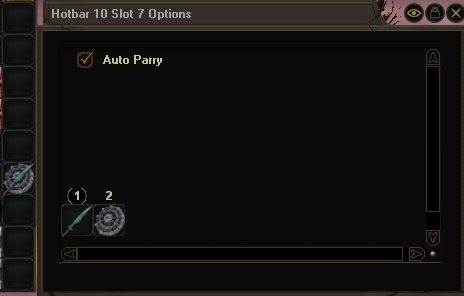 We will have more details in the coming weeks on what to expect with the public test server, including how you can help us get patches ready for live release and provide valuable feedback during the development process.

Later on in the day we will release the link to the test server installer. Once installed you will be able to log into the public test server to start testing the changes the team has been working on.

Please download the above to start playing and testing on the public test server!