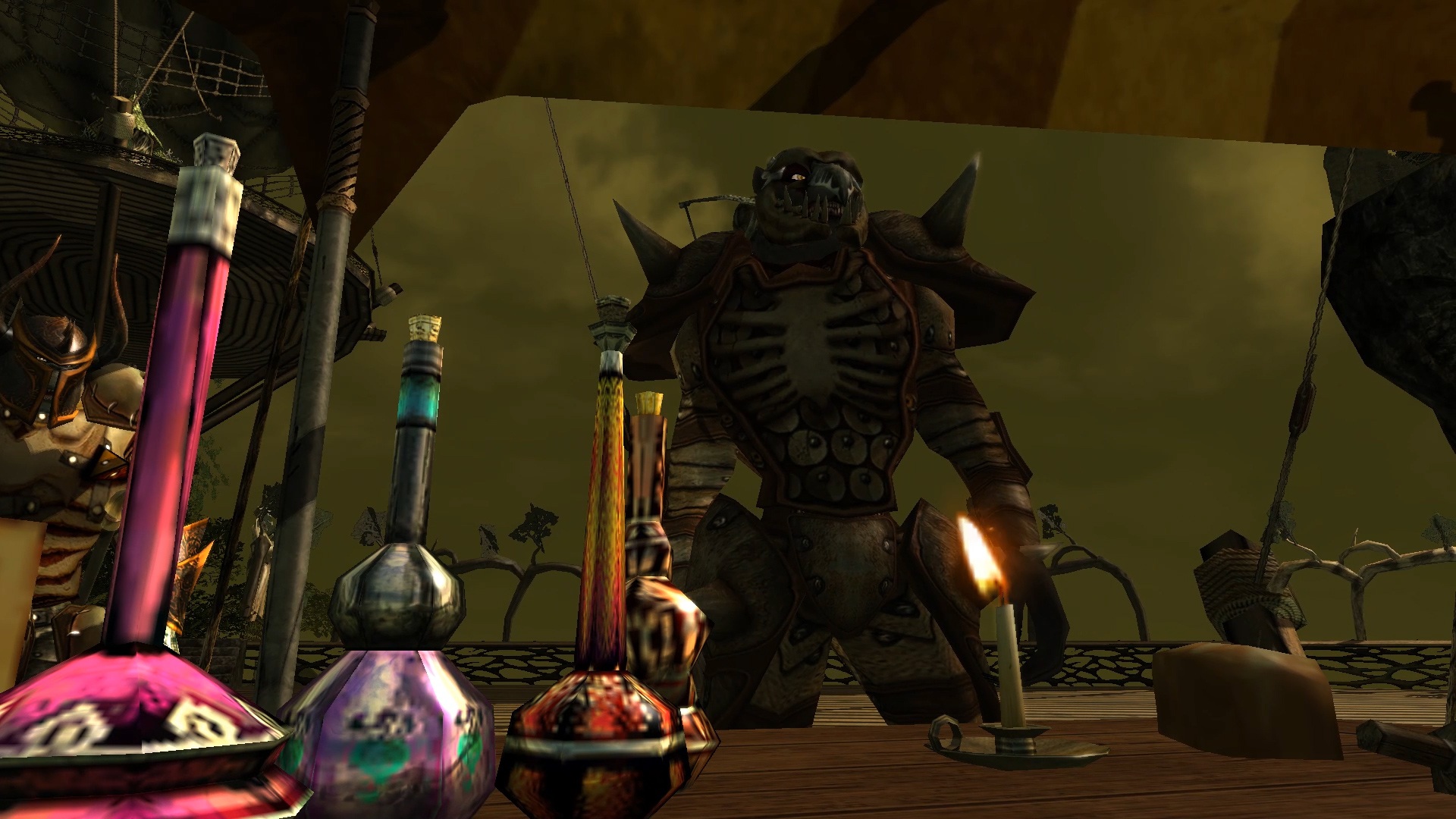 The development team spent the last week working through some bugs that were uncovered after the release of the recent Market Patch. We thank all of you who helped track down some of these and appreciate all of the feedback we have received this past week. Your feedback is critical to us after these patches as it allows us to fine-tune areas to make them as fun and exciting as possible.

With most of the fine-tuning of the Market Patch out of the way, we have shifted focus to a couple smaller areas that we plan to patch into the game over the next couple of weeks.

The first is the upcoming Dynamic Ore Vein System. This system will implement new rare ore veins that dynamically spawn in the world, providing those that find them a good amount of rare ore. With this system we can control what specific locations and the total quantity that will spawn at a time. We believe this will add more excitement to exploration and reasons for people to traverse the map.

The second thing we are working on is a Global Chat that we aim to release alongside the Dynamic Ore Vein System.

Both of the above mentioned items are currently in the works and will be released as soon as they are completed.

Today marks the start of the free period being sponsored by the Merchant's Guild Alliance. This celebration, honoring the release of Agon's new markets, will run from March 23rd - March 31st. Use this time to see all of the new changes included in the recent Market Patch and buy yourself a Game Time Token to keep playing for free after the event ends.

All accounts, including brand new ones, will have full access to the game during this time.

We recently announced a brand new competition that is running throughout the free period and into early April. This competition puts your player skill to the test to see just how good you are at "bunnyhopping", or the art of using spells and your surroundings to gain distance and momentum.

Check out the Official Bunnyhopping Competition to see all of the ways that you can win and the various prizes up for grabs. We look forward to all of your submissions!

We had a change go in on the March 16th Patch that we forgot in the patch notes. It has been updated on that patch note and outlined below: