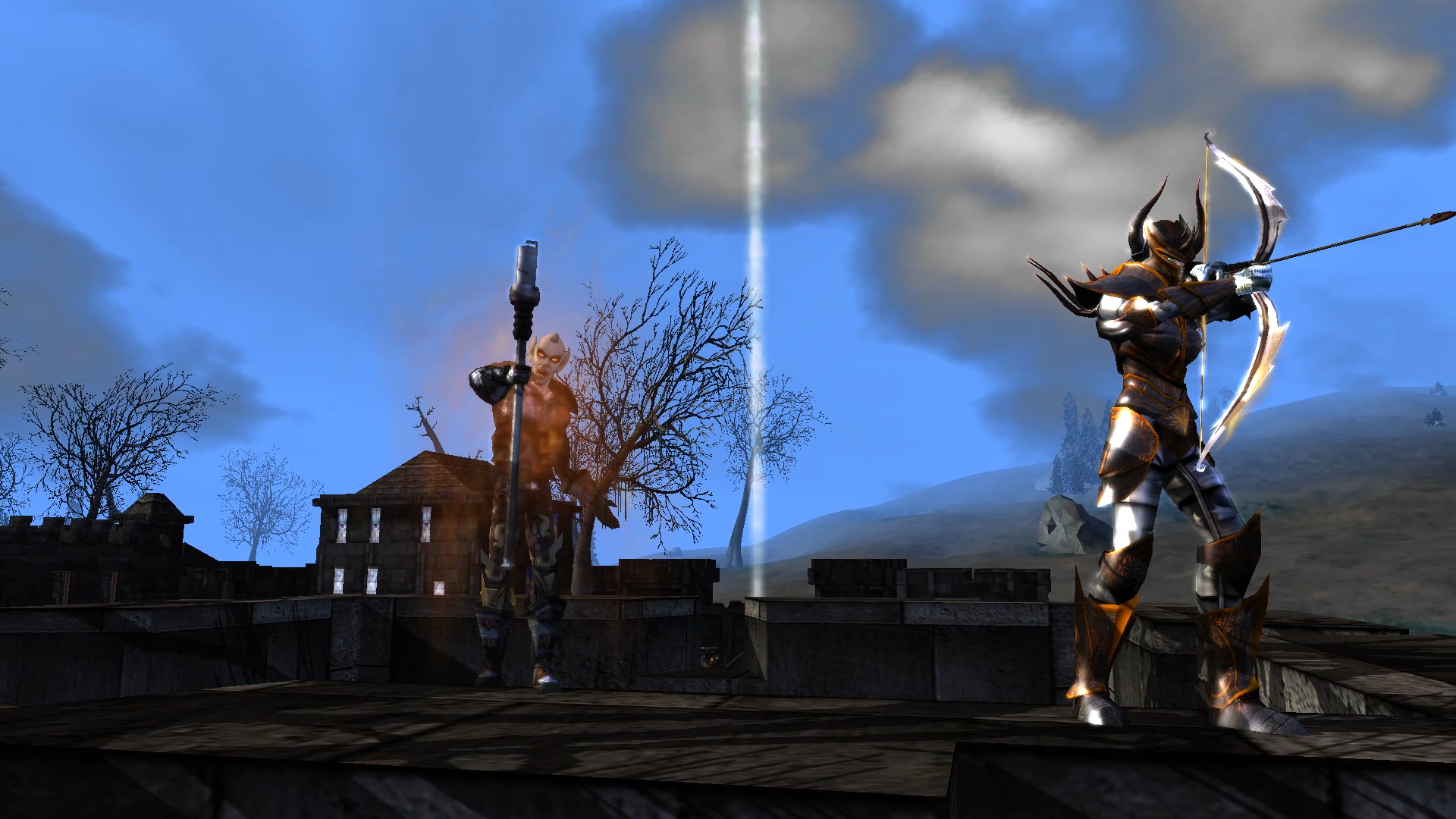 Today’s patch features a hodgepodge of different things from fixes to leveling speeds to our very first changes to crafting and much more. We are also introducing Beta incentive points. Enjoy and read on!

Thank you for reading today's patch notes. You can join the discussion thread here.