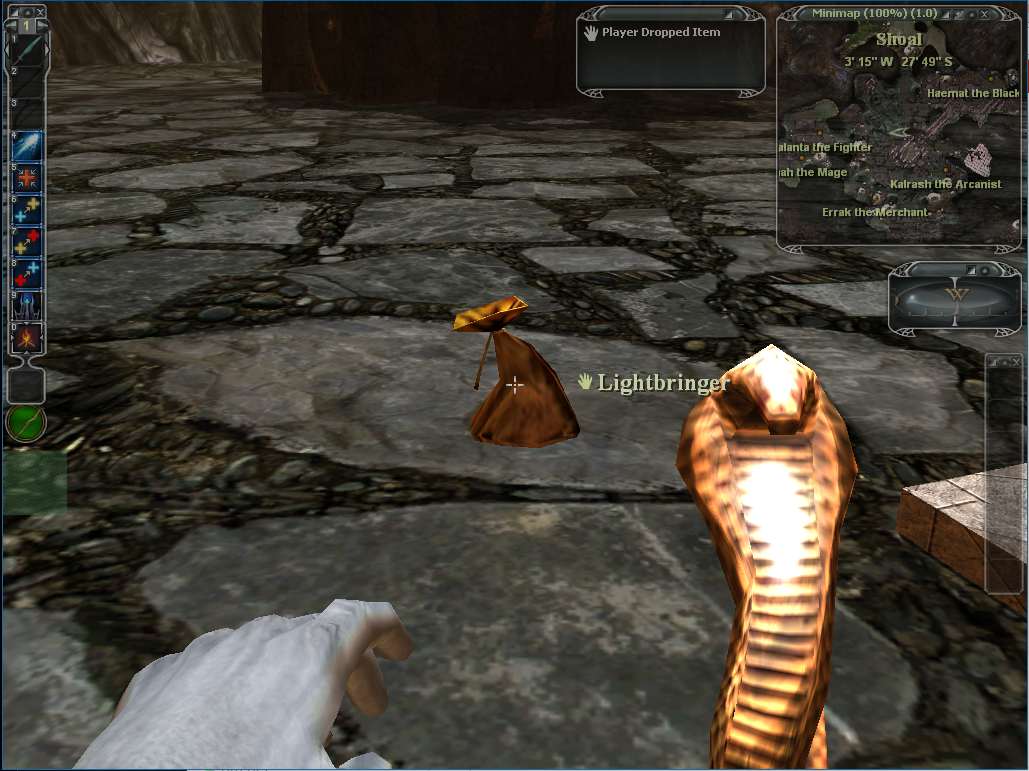 Today’s patch features a little bit of everything from adding value to housing to our newly implemented buff timers. We also have been paying close attention to all of your feedback on the scroll system and have made several changes and revamped their drop rates as described below. Your feedback is constantly being monitored and brought into our internal meetings and design discussions, so thank you again and keep that feedback coming!

Another new addition is particularly amazing and is only the beginning of our commitment to put more sand in the box of Rise of Agon.  More details on this new feature can be found below as well.

Tomorrow we will be announcing our newest community competition with a Lifetime Subscription and some bragging rights up for grabs. Thank you for reading today's patch notes and join in on the discussion!