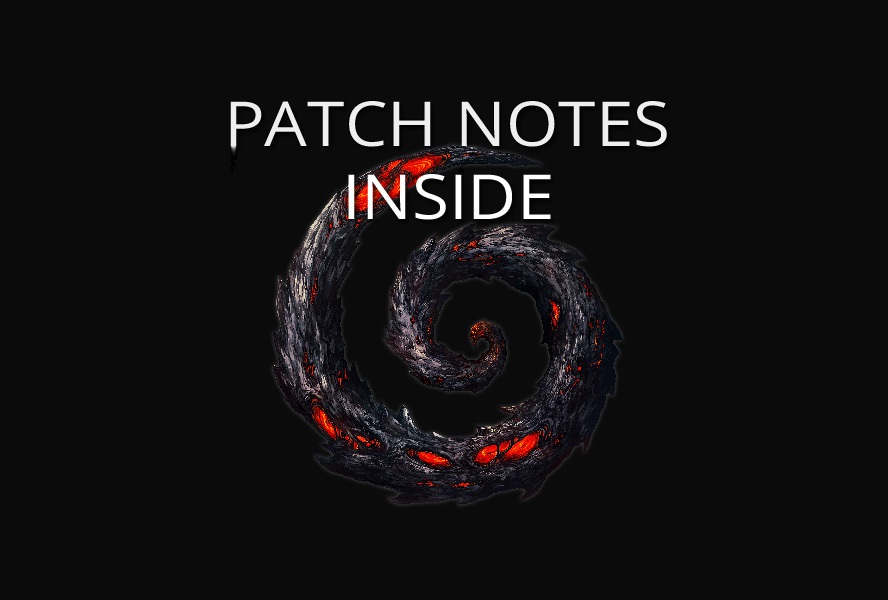 Today's patch continues our focus on our newly released roadmap. This include's the overhaul of village capture mechanics and loot. The introduction of runebooks to ease the tedium of long travel times, and our continued focus on NPE with spawn scaling expansion and in-game map enchancements.

Thank you for reading and we look forward to your feedback on the patch. Stay tuned for news about our upcoming free period and follow-up patch.