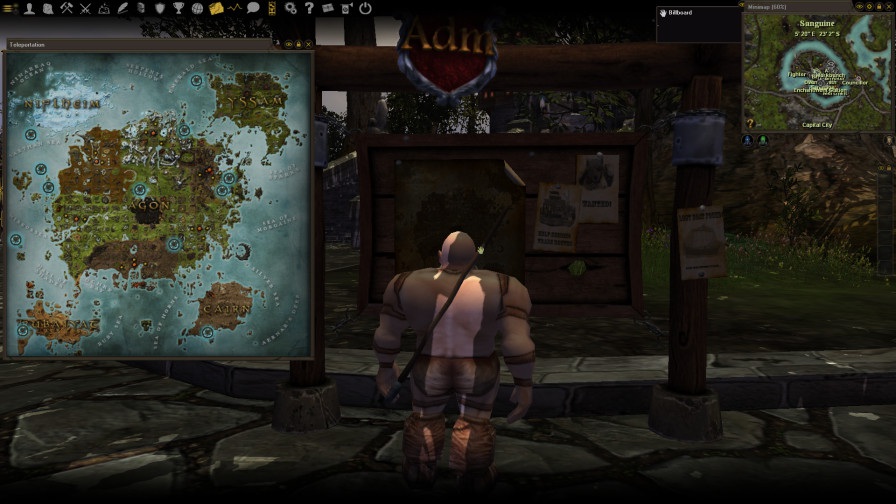 Today we are deploying another patch to the live servers. This patch focuses on fleshing out some of the changes we made in our previous content patch, including adding in a new porting mechanic for active villages. You can find more details on these new Billboards along with the rest of the changes in this patch in the detailed notes below.

Thanks goes out to all of you who helped test these changes when we deployed them on the Public Test Server. Your reporting of potential bugs or issues truly helps us get these patches out the door faster and more efficiently, and the feedback we receive allows us to make changes where needed before deploying something live.