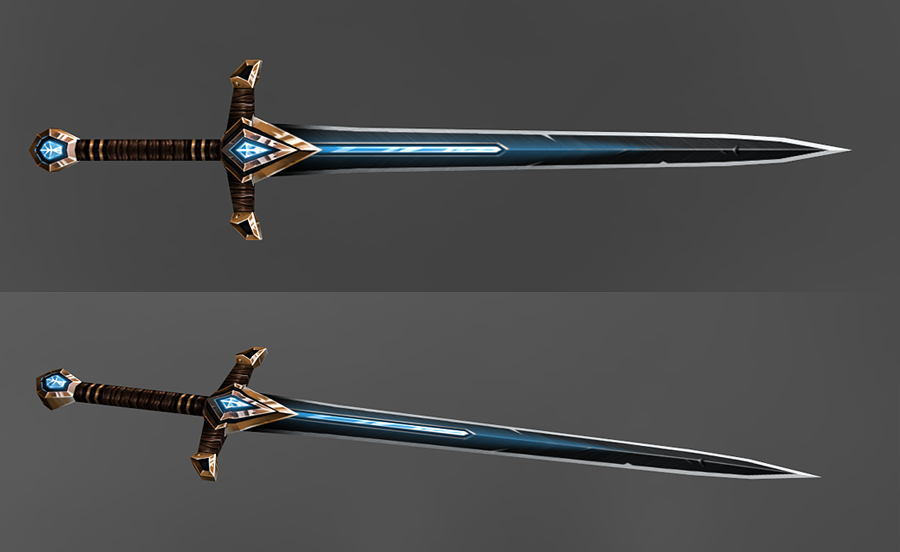 Today's patch contains some of the bug fixes that Neilk worked on during his live stream sessions (https://www.twitch.tv/neilk/) and it also includes three new skins from Sub Zero as part of our ACT program, we will have more skins from Sub coming soon and these will also be added as rare drops on some monsters in Agon.

Thank you for reading and we look forward to your feedback.