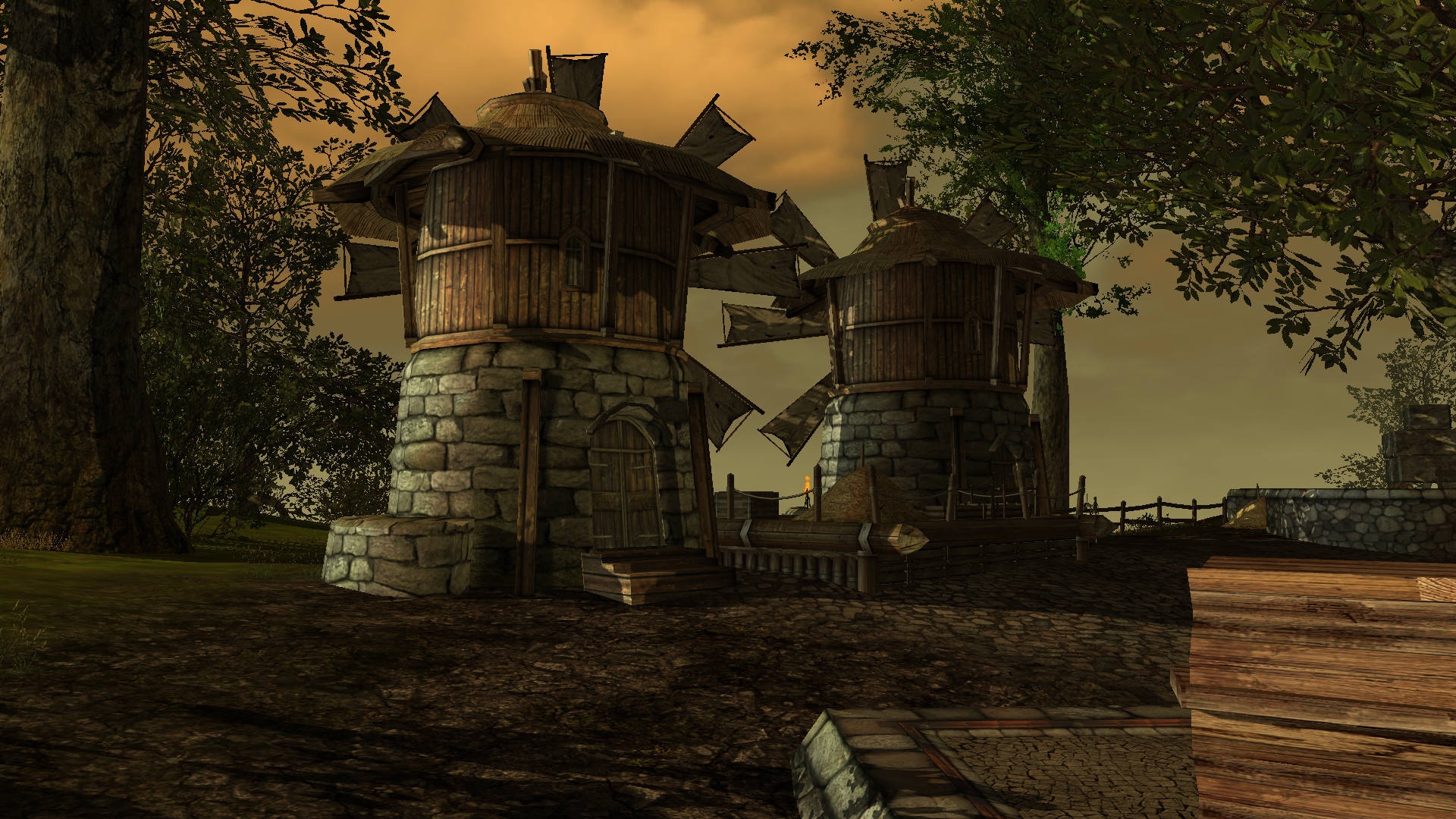 Recently we finalized configuration of and deployed our public test server which we are very excited about. This server will be open to all active players whenever we need key features and changes tested by you in our community or wish to gather feedback on something before we implement it. The first set of changes we asked your help in testing was a possible fix for the server desync/delay that has been happening every time our new persistence saves data from the server. We appreciate all of you who logged in to help test these changes out and we are hopeful that this patch will alleviate the issues you guys have been encountering the past few weeks.

Thank you for reading and we look forward to your feedback on the server performance. Stay tuned for further updates later on this week.