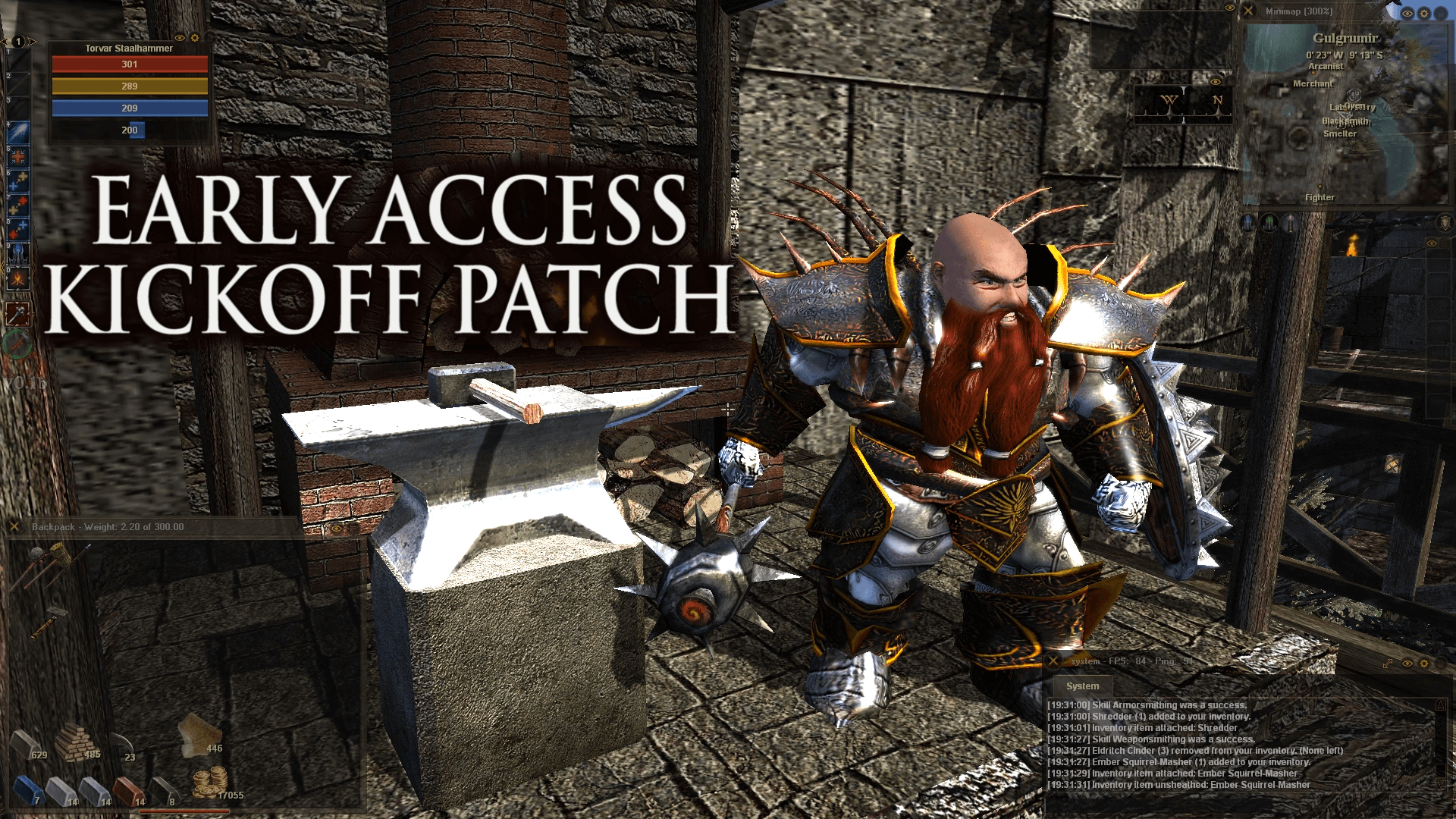 Today we are implementing our first patch of Early Access which includes a major update to our user interface, enhancements made to the game's textures and many other changes. Read below to find out the details of what is included in today's patch!

Thank you for reading today's patch notes and join us in the discussion!