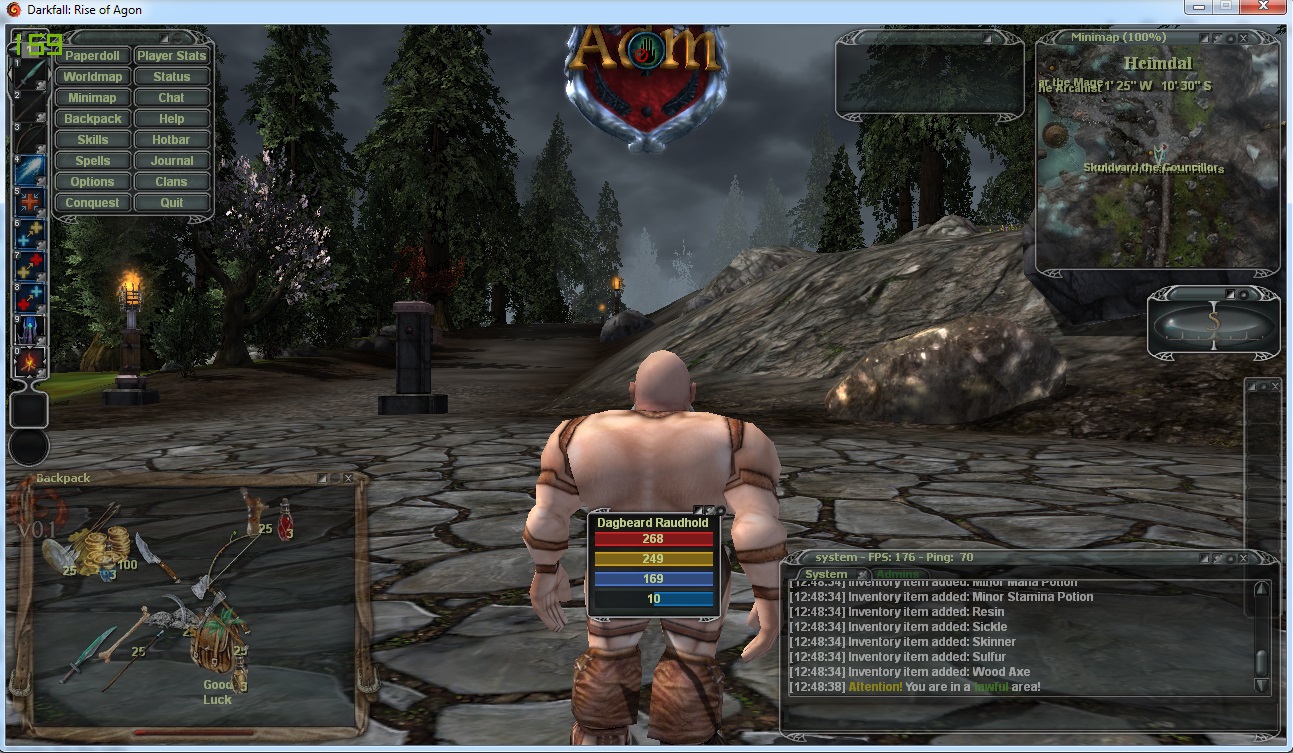 Today we have a small follow-up patch to compliment yesterday's which fixes a couple of issues and also addresses a few pain points that have popped up such as gathering fails and auto-unsheathe on mouse click.

Join in on the discussion!