Today we have a quick follow up patch. This patch adds over 80 new tasks to the game, changes to champion weapons, lots of bug fixes and incremental changes for our last patch and our first staff skin to enter the store.

This patch features over 80 new tasks, more than doubling the amount currently in the game. Half of these are quick and easy, aimed at beginners and provide nice chunks of gold and meditation, as well as some items to pad your bank. While the tasks were designed with new players in mind, they should be fun for completionists as well. In addition to the beginner tasks, there are many new tasks which will earn you titles that you can display as a suffix on your name. Some titles are for roleplaying, others for sheer intimidation, and some are more silly and casual. Lastly, there are many new mining tasks for those interested in finding crystals and rare ores. Unlike previous task batches, the majority this time are only one stage, so you’ll be able to scope out the rewards right away. The following titles are ready to be acquired:

A courier from Chillbourne, Mercia was en route to Red Moon and during the trek, she realized she was not going to arrive by her deadline. Reluctantly, she opted to risk riding through the Watcher Wastes in order to expedite the journey. Feelings of dread overcame her and she found herself, as well as her steed, panicking. She quickly lost track of where she was going and became lost. Ominous whispers invaded her ears, gradually increasing in volume, urging her to direct her steed higher and higher up the hills, she found herself unable to resist. Dark mist crept closer. Though she realized these were her final moments, she had no control over her body, able to do nothing more but await her demise. The mist swirled around her, suffocating her, extracting her body and soul until she vanished from sight. The Watcher Oncylus had chosen her to empower his dark creation known as the Skullstaff. This new r80 staff skin is available on the nithron shop here: https://www.riseofagon.com/store/category/15 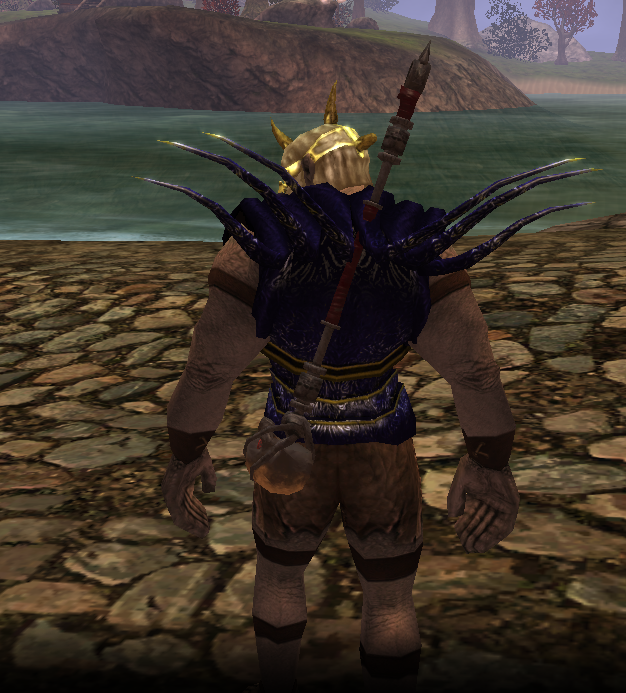 Thank you for reading and we look forward to your feedback.