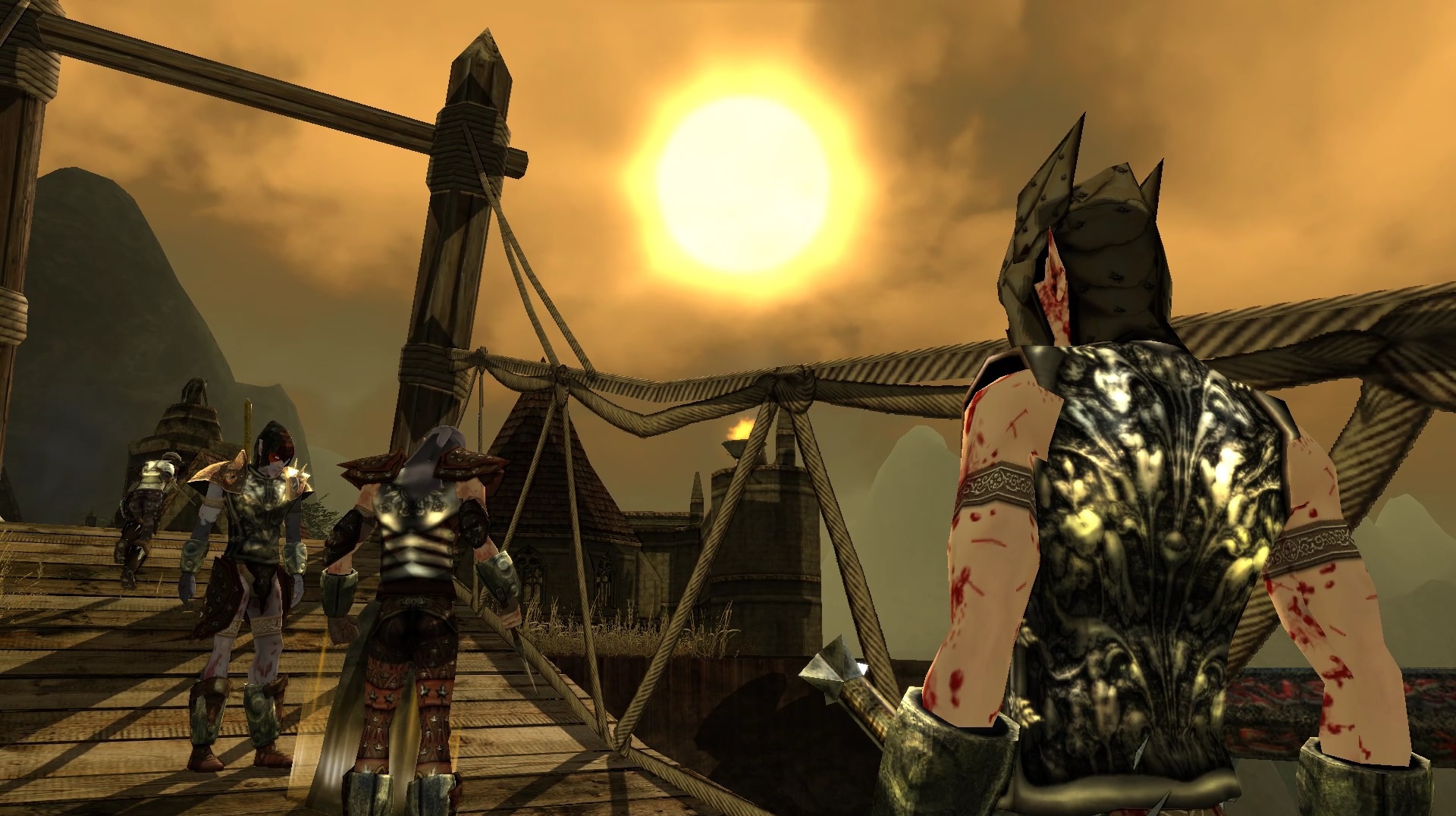 Today we have for you some more general fixes, our very first world building change (guinea pig), and some hotbar improvements based off of your feedback:

Fixed in last patch but forgot to mention:

Thank you for reading today's patch notes, and we look forward to your feedback. We also have our Supporter Pack Giveaway still going on and you can make entries to it for the next three days, do not miss out on an opportunity for one of 10 Supporter Packs!

Join us in our discussion thread.