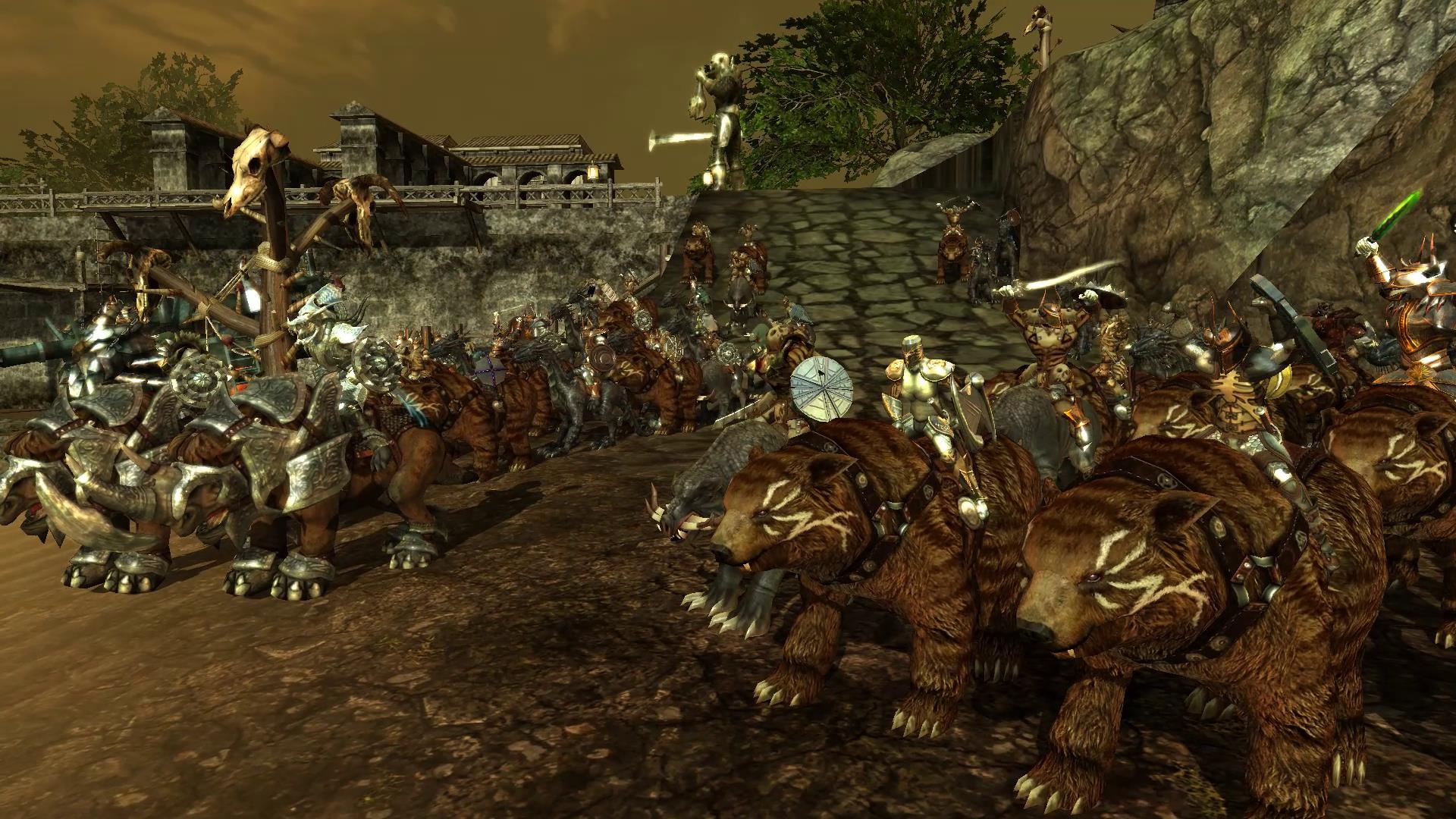 Today we are implementing our first patch of a series aimed at making Darkfall: Rise of Agon more casual friendly and appealing to players with limited time to play. This particular patch focuses on closing the character gap between veteran and new players by providing a revised skill progression system that still gives players long-term progression goals. We also have made changes to the time it takes to harvest materials and craft items, and have some new additions such as our Character Alteration Token (race/sex change) and durability indication bars.

Make sure to read below for the full patch notes:

The next patch we are working on will help address gear level disparities and is scheduled to include some changes to the methods of travel around Agon. Our thanks goes out to all of you who helped us test the changes in today's patch on the public test server and we appreciate all of the feedback we received. Stay tuned for more information on the patch that will follow after this one, and have a great weekend!