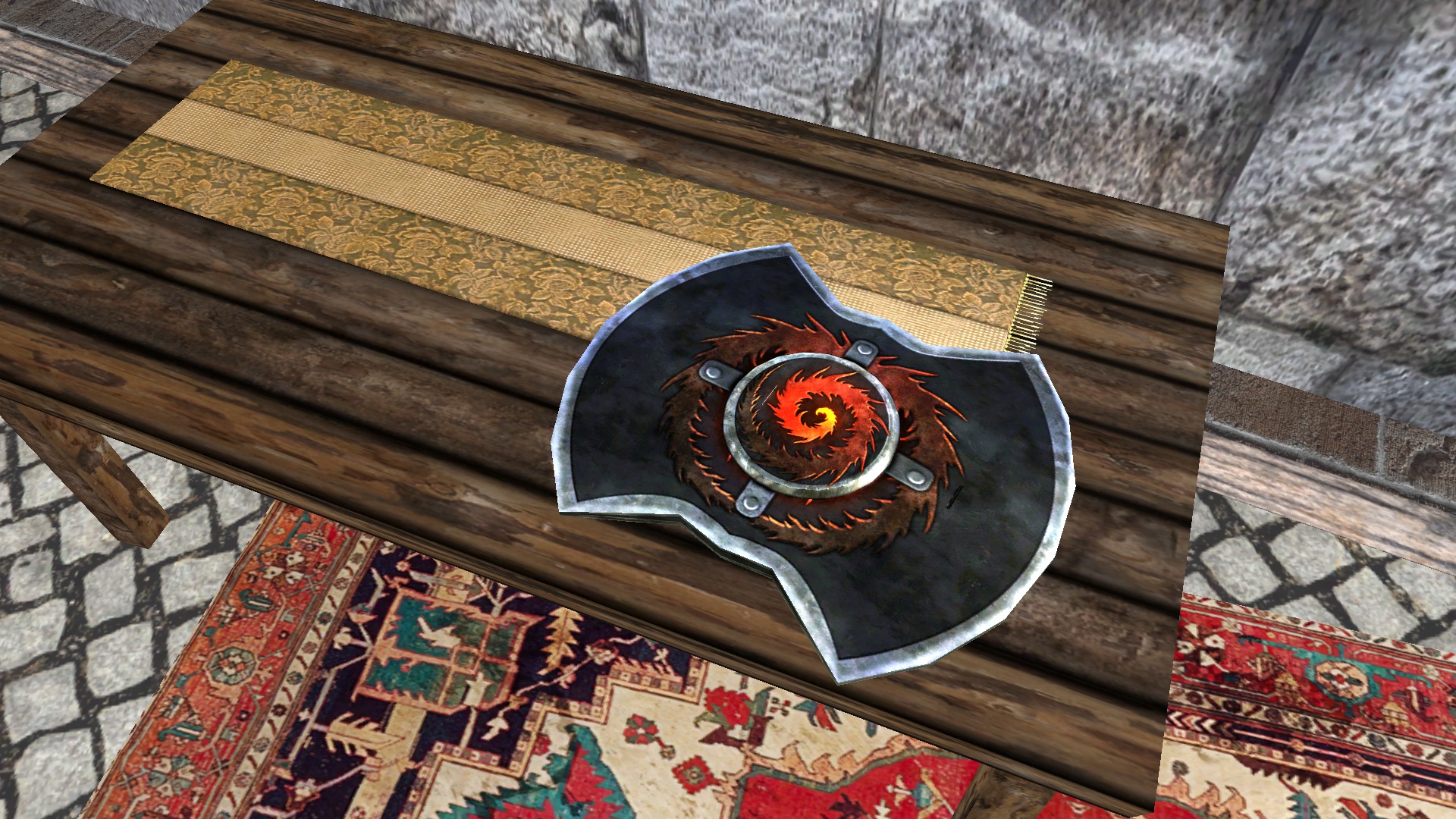 Yesterday marked a final day for the targeted combat revert/tweaks we’ve been working on to address the community’s concerns related to combat.

Open letter to the community

Yesterday marked a final day for the targeted combat revert/tweaks we’ve been working on to address the community’s concerns related to combat. We heard the vocal players asking for a revert and we also heard the positive feedback over several of the combat changes made in the last few months(Yes there was actually a lot!). For this reason we chose to address both groups by a targeted revert/tweaking based on play testing and feedback. Any generally accepted and enjoyed pieces we kept and any that were contentious were mostly reverted or changed based on feedback.

How it went down and who to blame

I(Andrew, your friendly neighborhood CEO of Big Picture Games) take full blame for the issues and complaints related to the method and content of the combat related changes we did this summer. Please direct any blame at yours truly and not our dedicated developers and GMs behind the scenes or our community manager as the patching decisions and project direction ultimately are my responsibility and thus my blame to take. The method we attempted with piecemeal patching and the combat changes obviously didn't go as we planned.

We tried to piecemeal larger features/overhauls in smaller chunks to keep up regular patching that the community favours which unfortunately backfired over the summer. We obviously don't blame the community for wanting regular patching but the features we tried to split up to put into the regular patches was the wrong method, small changes and bug fixing will go into regular patching but we won't force features too large for it into this kind of method again. We expected to be able to make these changes alongside working on other features however several factors both technical and non-technical arose over the summer affecting our workflow. This slowed down our patching resulting in the combat update partially done and the community understandably upset at the shifting balance in game and unexpected results.

The new connecting pieces(New armours, skills/spells, specs and relics) were too far off to leave the state of the game as it was so we were left with a hard decision on how best to pull out of the quagmire and move on. We discussed heavily on what to do given the situation and how best to address it to improve the community experience now and focus on moving forward. Full revert as asked by many vocal players in the community was considered quite heavily but a recurring trend in the bulk of revert feedback was "revert all but keep xyz" or "revert abc but keep everything else". We made dozens of changes to the combat system both large such as temporarily removing specs and small such as the “catch” mechanic if you let go of attack while casting, some of them were liked by the majority, some were more mixed reception and some were not well received. After getting a list together of all the items and what to keep, what to tweak and what to straight revert we ended up with the targeted correction of combat patching we've been doing recently that is now complete as of yesterday.

Where we go from here

Now that this combat correction is behind us we can shift our full focus to more important matters: Adding content and new features such as the promised platinum and mines currently in development, as well as addressing bugs and small changes through community patches(Yes we're actually going to put that stuff you voted on in!). Platinum and Mines are being expanded a bit into a larger feature which we're calling TCS 1.0. Putting in just Platinum and Mines on their own would be another piecemeal incomplete piece of a larger system so we need more time to finish it properly. Prototypes of the TCS components will go on the test server once we are closer to completion as they are still too raw for public testing, this will take another week or two before the players get to test the initial prototype likely. This weekend we will give a more complete project update on various levels and talk about the future plans for the continued development of ROA. We will also begin a free period tomorrow to include this weekend and the next so everyone will have a chance to collect their Halloween themed items and fight over who gets the last piece of Agon pumpkin pie!

The team at BPG pours their heart and soul into this labour of love project and moving the game forward is always our goal. Mistakes will happen when change is attempted and in this case we'll chalk up the piecemeal experiment as a failure, learn and move on hoping the community can forgive. A sincere thank you to the many community members who have supported us for these few years on this endeavor and the supportive words many of you added in comments on our recent community polls, we truly appreciate it and we've read through them all!