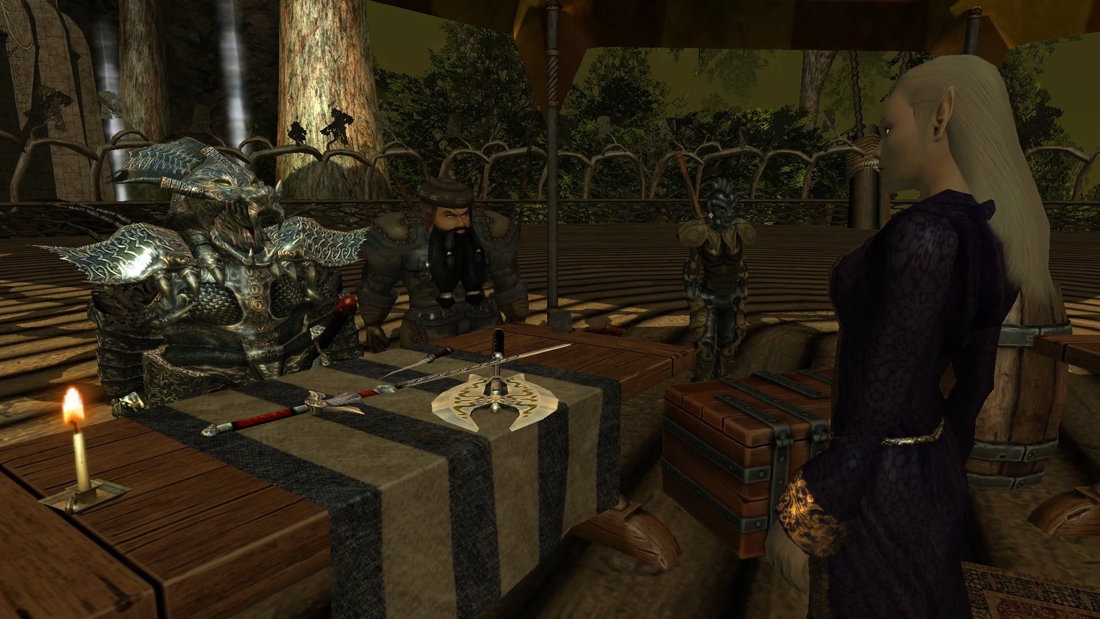 Just a reminder that this Saturday from 3-5pm Eastern time(New York/Toronto Time!) is our live stream on our official Facebook page: https://www.facebook.com/riseofagon. We will be talking about upcoming features, fielding questions from the community on the recently announced expansion, updates on the first iteration of Territory Control in development and lots of other topics. The community will have a chance to make suggestions that will go into polls to be voted into the Community Patches pipeline. We'll be posting a schedule tomorrow for the live stream and questions can be posted in the discussion thread here to be included in the stream's lineup. Even if you will be present please include your question ahead of time if you can think of it to help us prepare answers and ensure we get to them all.

There are several events planned for after the live stream including an event organised by our very own Thomas(Bound) and events by the player GotFaced. Some hints and other pieces will be included at the end of the livestream for Bound's treasure hunt event and GotFaced has some events going on Friday and Saturday! A rough schedule of community driven events planned for tomorrow and Saturday:

Free to play till November 12th

Just a reminder that the game is currently free to play for all new and existing accounts! We've had a bunch of sieges and a lot of activity from returning and new players over the last week as people check out the changes over the last few months. Here's a few video threads on the forums of some of the fights happening:
kharhendak siege
kharhendak siege second POV
izkand bangs tirghan siege 10/30
free week fights 1 rhy gaul pov
diggin tunnels

Pop in and join the fray!

Andrew and Team B have been working on a small patch to put out and test a few pipeline changes to have an initial test patch out from the newly formed dev group. These updates are focused around making more PvE hotspots and addressing economy issues based on feedback from players and internal metrics monitoring. Patch notes will come when released but due to it being economy-changing in a few ways we won't be releasing full details ahead of time. Patch is in final QA and we're looking good to patch it in tomorrow afternoon or Saturday morning.

Looking forward to chatting with you all on the livesteam!

-The Team at Big Picture Games