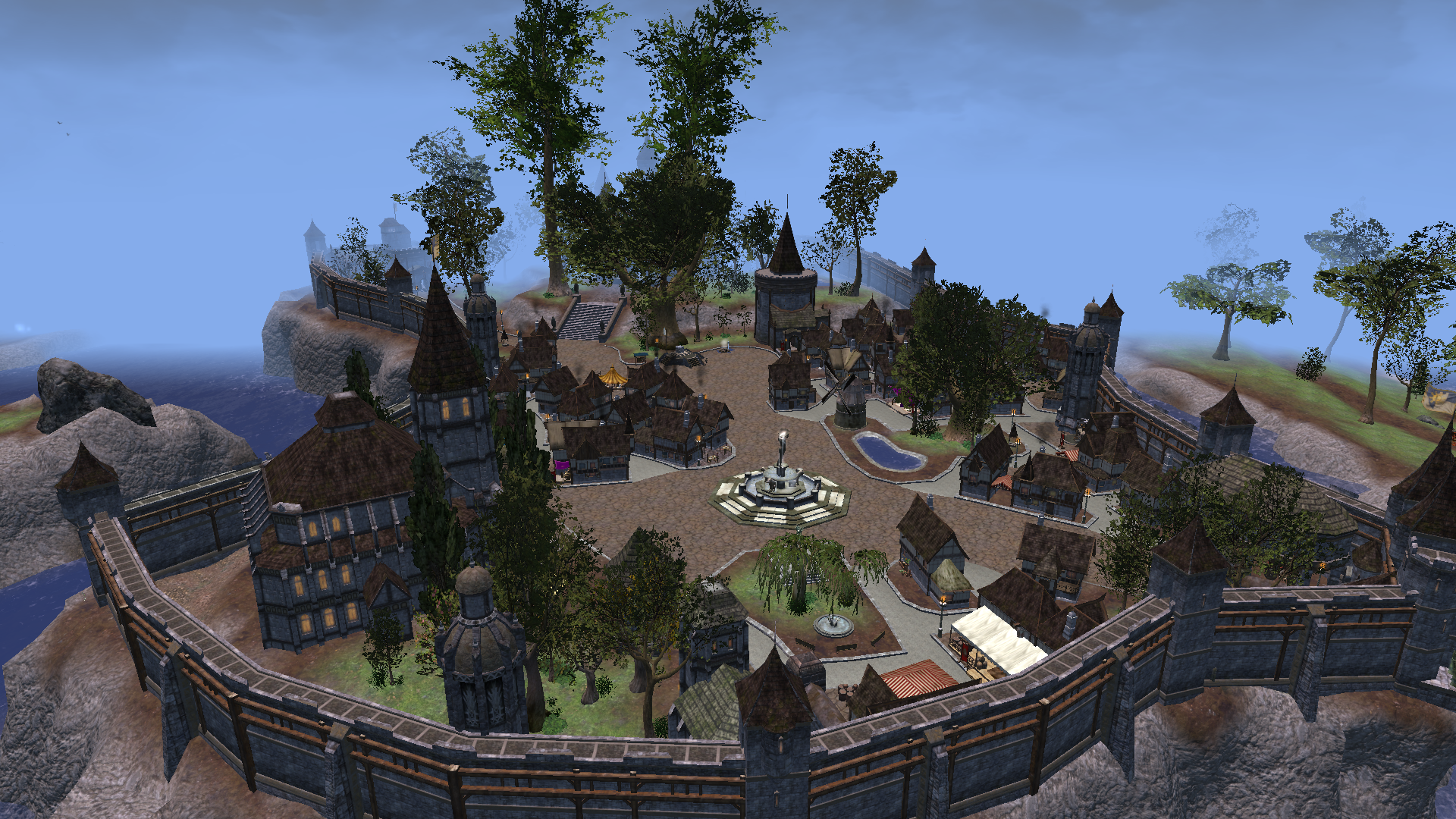 This post is to provide an insight into our changes to the racial alliance, stance, and alignment system as we move towards our Steam closed beta. Please keep in mind this is a technical document created for internal use that we have decided to share to gather feedback.

This overhaul has the following goals:

The approach we've taken could be condensed as follows:

Clans must specify in their settings whether they are lawful. A lawful clan:

How We expect this to play out