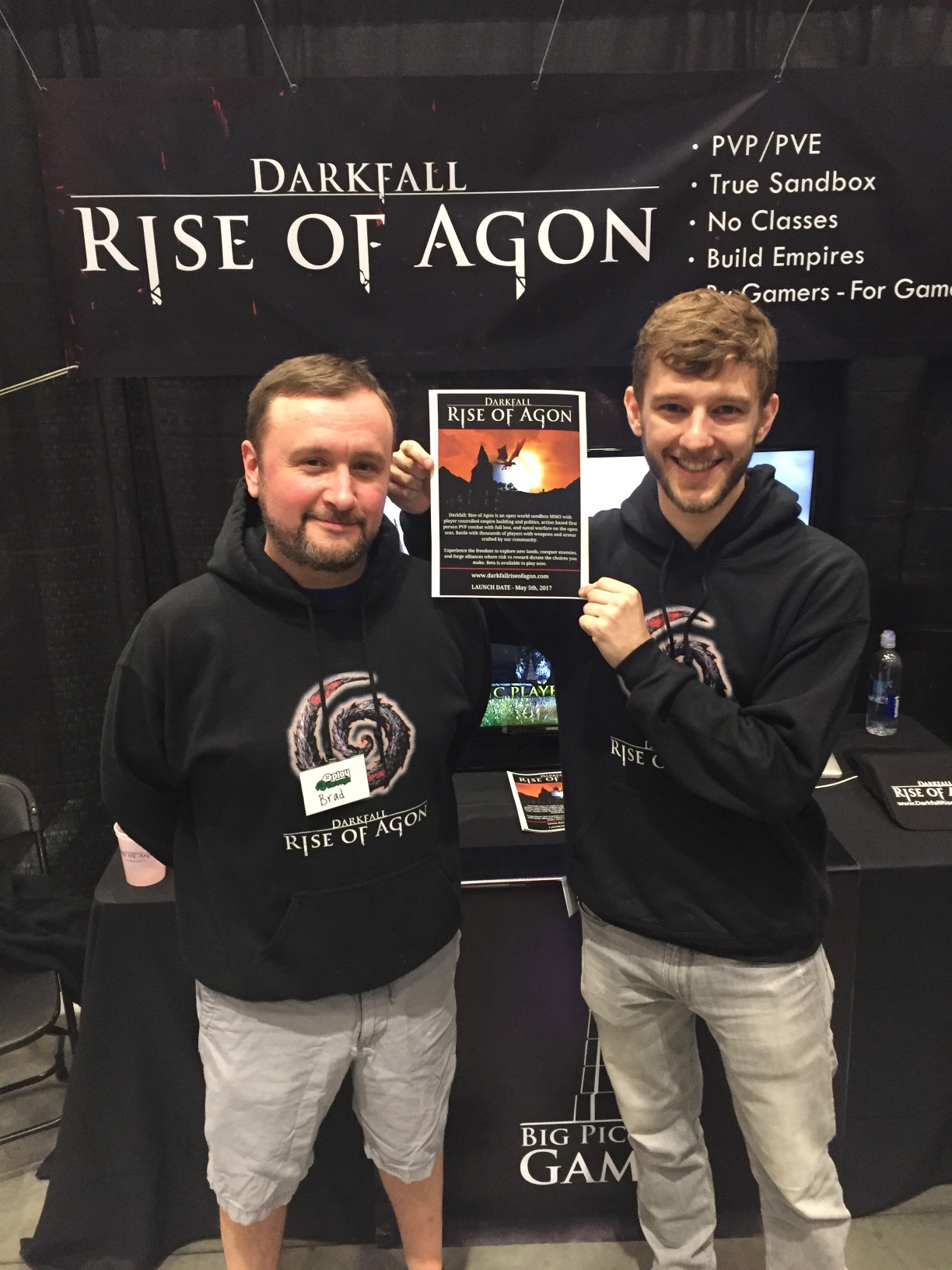 Today we'd like to give you an update on the Playthrough Convention. Michael and Brad arrived in Raleigh, North Carolina last night, and prepared for a very busy weekend ahead of them. This morning they set up the booth, in anticipation of the thousands of people who would be attending the convention. It's still quite early, but the turnout has already exceeded our expectations. They've encountered fans who are enthusiastic to play and stream the game at launch. Many people unaware of Darkfall: Rise of Agon have frequently stopped by to talk to Michael and Brad, expressing great interest on what it has to offer.

The weekend is just getting started, and it's proving to be quite exciting so far. The future is looking bright, and as always we're very thankful for the continued support of our community. The Team at Big Picture Games will be kicking it into high gear as we get closer to launch. Speaking of which, we're proud to announce the official launch date of Darkfall: Rise of Agon will be on May 5th, 2017. Brace yourselves, this is happening.

Join us in the discussion thread. 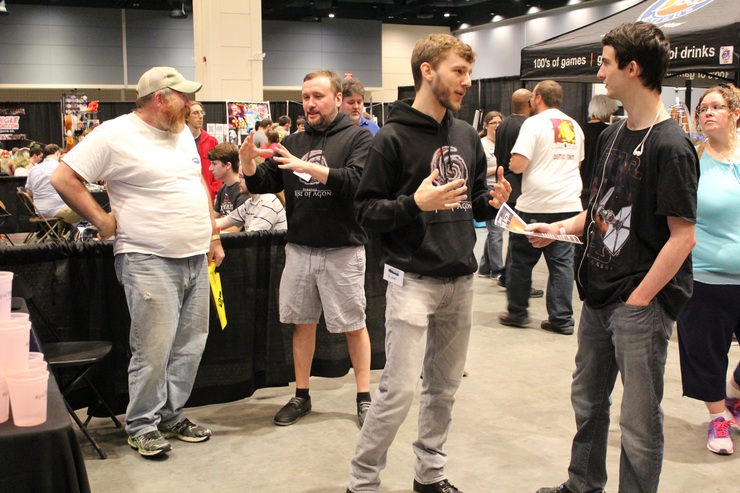 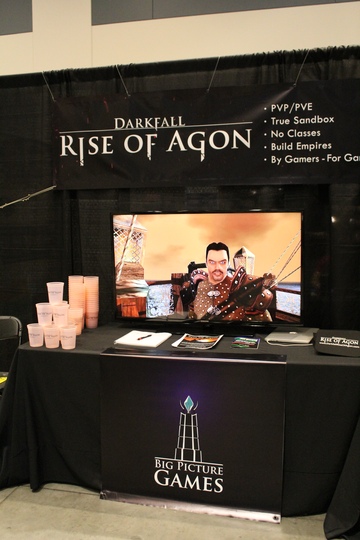 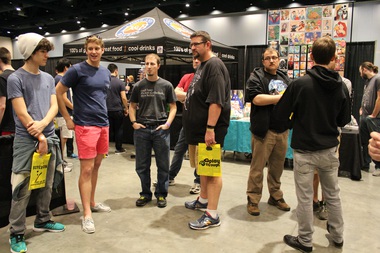 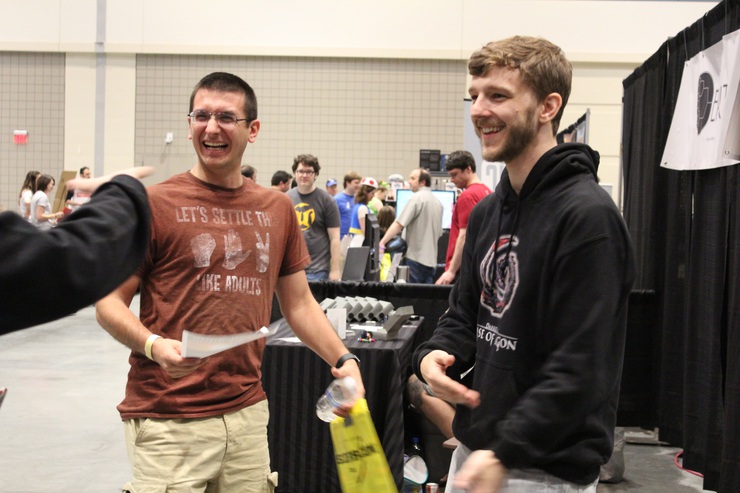 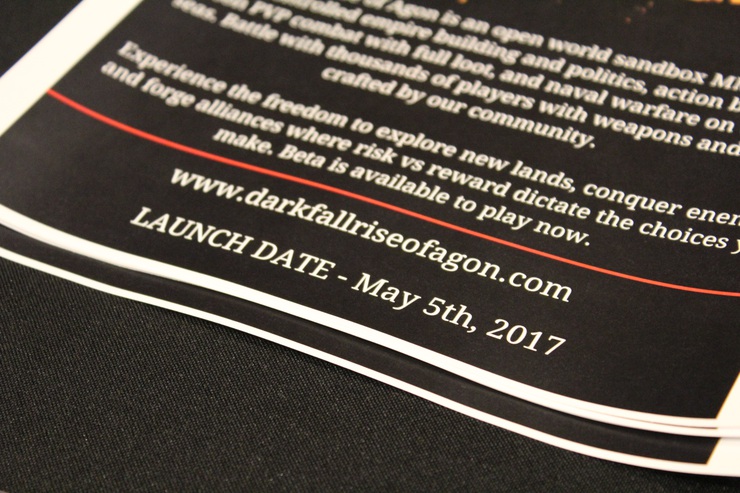