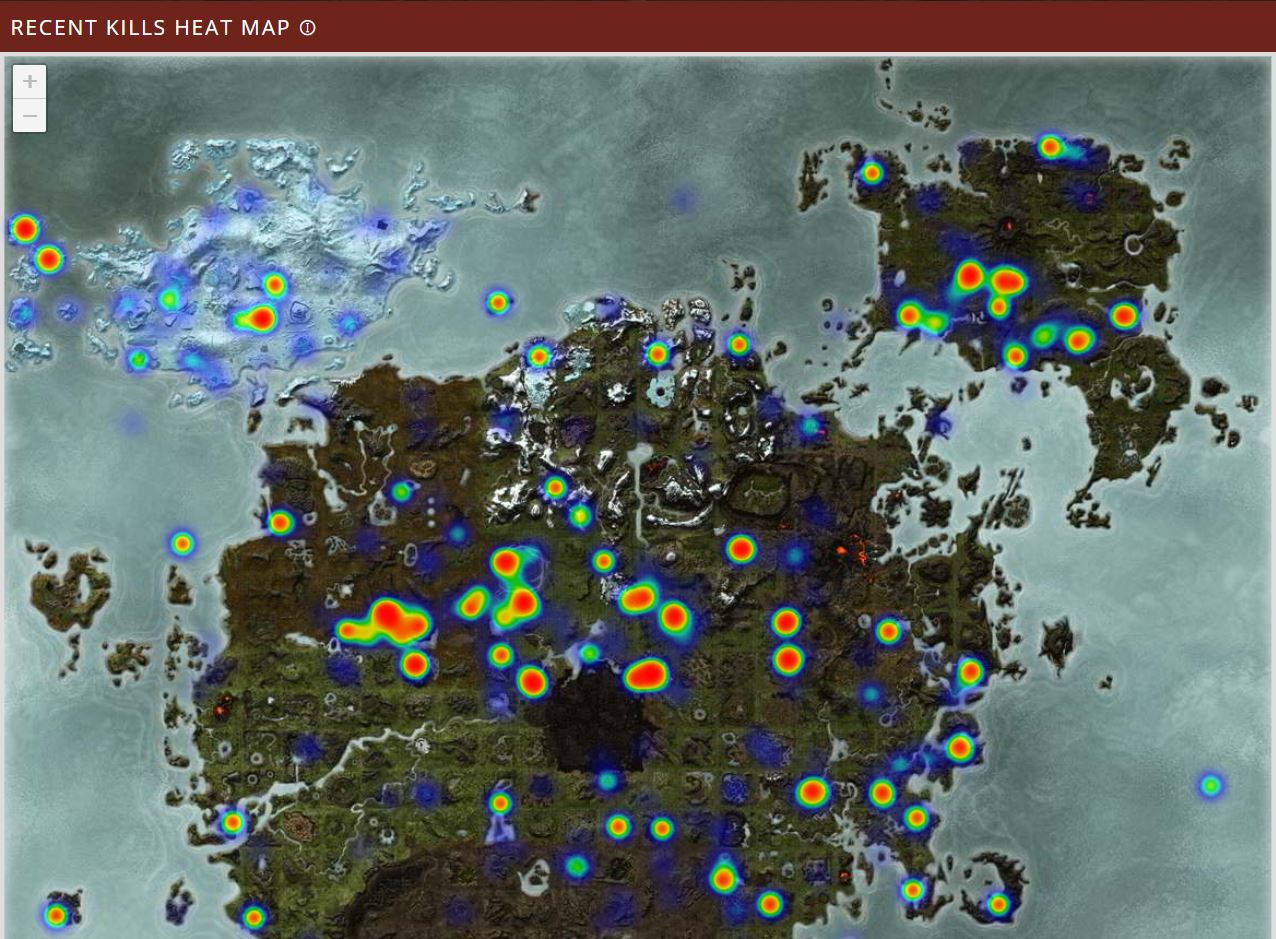 In other news, our web developers Teemu and Neil have been working on a public resource for you guys and today are officially launching Agon Metrics. This is an online tool that will show information such as player and kill statistics, village capture details and a heat map. The following are some details that are worth noting: 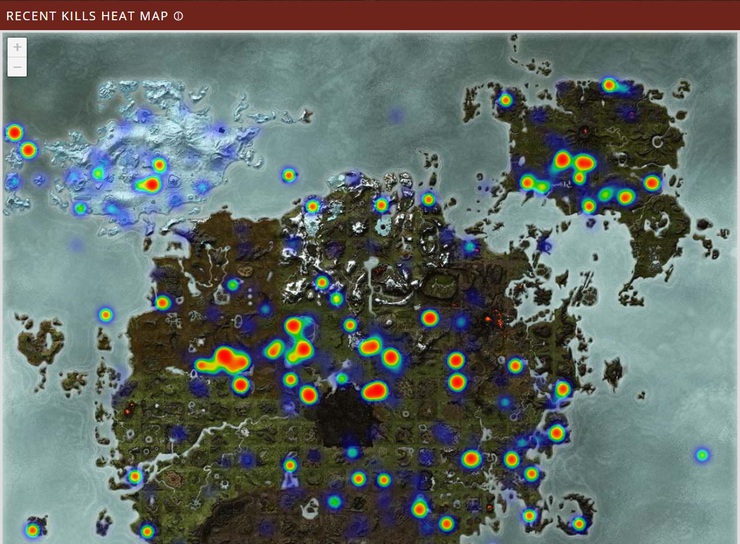 We will be expanding on this new tool as it is still in the experimental stage, and would appreciate you reporting any issues that you encounter in the discussion thread that is linked below. We also welcome any other PvP/PvE statistics that you would find helpful that we can display with this tool.