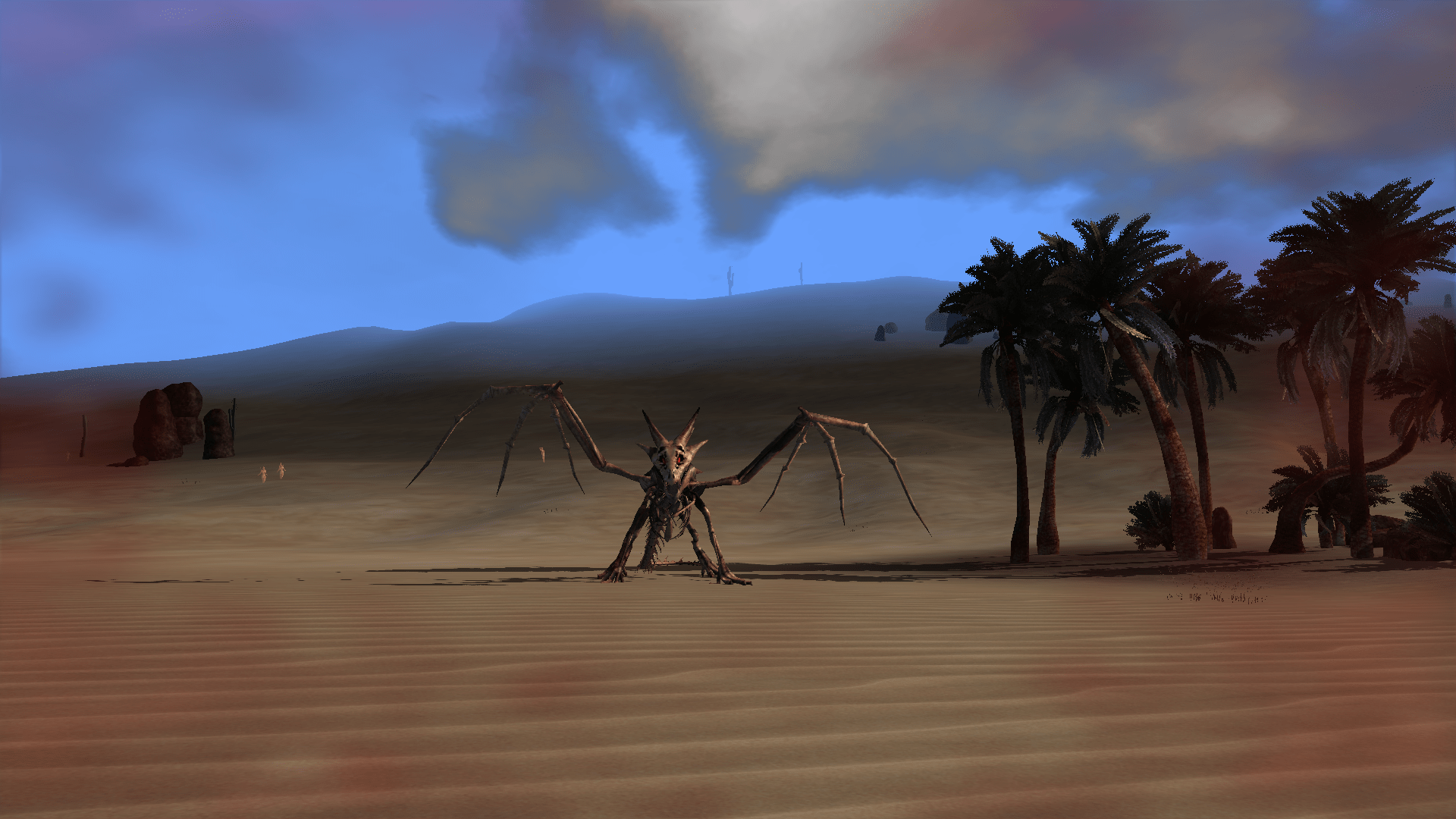 As a company we will be taking a strong stance against those who wish to ruin the experience of other players through the use of hacking software or by exploiting in-game mechanics for an unfair advantage. The following is our policy on AFK Macroing, Exploiting and Hacking during Darkfall: Rise of Agon's Beta.

In-game Chat - While players are in-game they must abide by the Terms of Service, including sections 9(v.) and 9(vi.) which prohibit the use of "sexually explicit, harmful, threatening, abusive, defamatory, obscene, hateful, or racially or ethnically offensive language within the Game"

New Player Chat - This channel is reserved for helping new players along with questions and answers about the game. Players who are found doing otherwise (example: selling items, off-topic discussions like politics and other games, and using the chat outside of helping other players) will receive a temporary mute based on GM's own judgement.

Please direct any questions on this policy to our discussion thread and enjoy your time in the world of Agon!