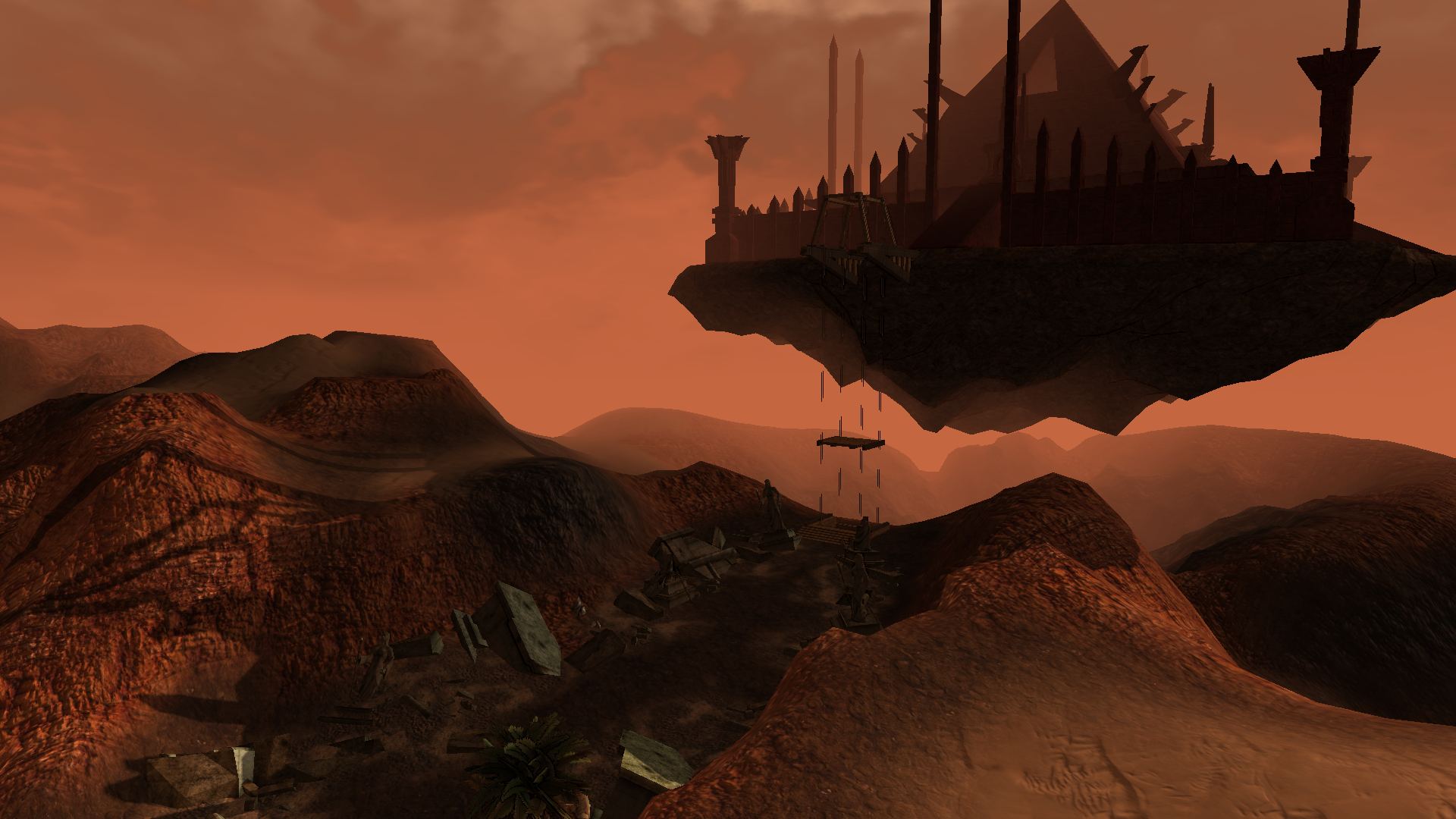 Today we have some announcements regarding development and Embers of War. We hope everyone is staying safe amidst this worldwide pandemic and enjoying Rise of Agon while we get through these trying times! Let’s take a look at today’s items.

We said it from the beginning, we cannot do this without your continued support and our community has given that and more, thank you for the many players who have contributed above and beyond to keep the dream of Rise of Agon going in active development. The money that has been raised through the supporter packages has allowed us to keep development resources to keep progressing. We will continue to move towards implementing the features announced in Embers of war and reinvesting all funds to essential operation and development of this project. We had reached the initial funding goal of 50,000 USD back in February but due to a chargeback on one of our highest packages it dropped us below the target. However we finally reached the goal last week, thank you for all those that have been very generous to help support us, we really appreciate it! Without the extra funding from supporter packages over the last year and a half we wouldn’t have been able to continue active development, the funds from these packages goes towards development and has allowed us the ability to keep a handful of full time developers that we otherwise wouldn’t have been able to pay. As always any supporter packages purchased will be reinvested directly into staff and critical development resources so we can continue active development of the game.

Originally we planned to have it be a large single expansion released all at once, however with larger patches we’ve had a lot of issues in QA especially with smoothing out bugs before releasing. For this reason we broke it up into smaller pieces and patched in features as they were completed. We’ve used the announced Embers of War features list as a guideline as we moved forward in implementation. We’ve added new features and supporting mechanics as well as lots of bug fixes and improvements as we continue to move towards the full implementation of the announced features list: https://forums.riseofagon.com/threads/embers-of-war-expansion.17856/.

Territory Control is about half complete now with platinum and maintenance recently added. We will continue to add in more uses for platinum and add to the ability for clans to have more control in the way the territories they claim such as controlling rune glyphs and/or taxing areas.

Regionalization has mostly been completed, relocating clan city mines and champions from the mainland to major lawless regions.

New Player Experience has improved a lot with a central location and improved tutorial as well as a lot of smaller improvements throughout the starting process and the ability to bind hot bar slots directly added.

Arena System has had some preliminary work completed by Temeez with some stripped down server deployment tests we’ve done to run standalone regional arena servers. This allows us to have regional servers so users can connect to a local arena server to get a lower ping and compete more effectively.

Graphical Improvements are coming along with the functionality added for new shaders, normal maps and higher resolution textures live already as we continue to improve all areas of the game. This work will take a while to get to everything but we are continually enhancing the visuals and have already enhanced many terrain areas, shaders/lighting and added optimizations to boost FPS for most players. We will continue with these efforts and you should see the next wave in the near future as the team continues to improve the game visuals.

Free to play with optional subscription model is in full effect alongside new cosmetics and dyes. Players can play free with incentives to subscribe to a premium account such as increased storage space and the ability to make a clan. A new token to clear past aliases in as well as a convenience option.

Combat diversity was another element of Embers of War that we mentioned, to clarify, this will largely be centered around new specializations akin to destroyer or mage killer and not a redesign of the system. We will proceed slowly and keep the community involved throughout the process. There has been heavy demand for a healer specialization and we are looking at adding the suggestion of additional percentage-based healing at the cost of reduced damage dealt.

We’re always having an ebb and flow of changes to the team given that we’re still primarily a volunteer group. This results in new team members coming in and other members sometimes taking breaks. Neil is now the lead developer for Rise of Agon and in fact, he has been since about the beginning of this year, taking over primary design and development decisions. With a change of Lead Developer comes a change of style as you will have noticed in our more frequent but smaller patch cycle. Billy Lee, Jimmy Lee and GM Ibis have been assisting directly in development which has helped to get many smaller features implemented and are hard at work in an effort to improve many existing game elements, reward systems, and add new content. This includes various Embers of War pieces and other unannounced systems. Arpad is primarily to thank for his slew of graphical enhancements, more to come! Jimmy Lee has been working on collectible monster toys for quite some time and plans to complete one for every monster. These new toys should be added more regularly than in the past as we have a large amount completed already. Lastly, a new java dev, as well as a 3d modeler have joined the team recently, we’re excited to welcome them!. We hope to expand even further, if you want to join a passionate team and be a part of the future of Rise of Agon please apply here: https://www.riseofagon.com/about/careers-bpg/.