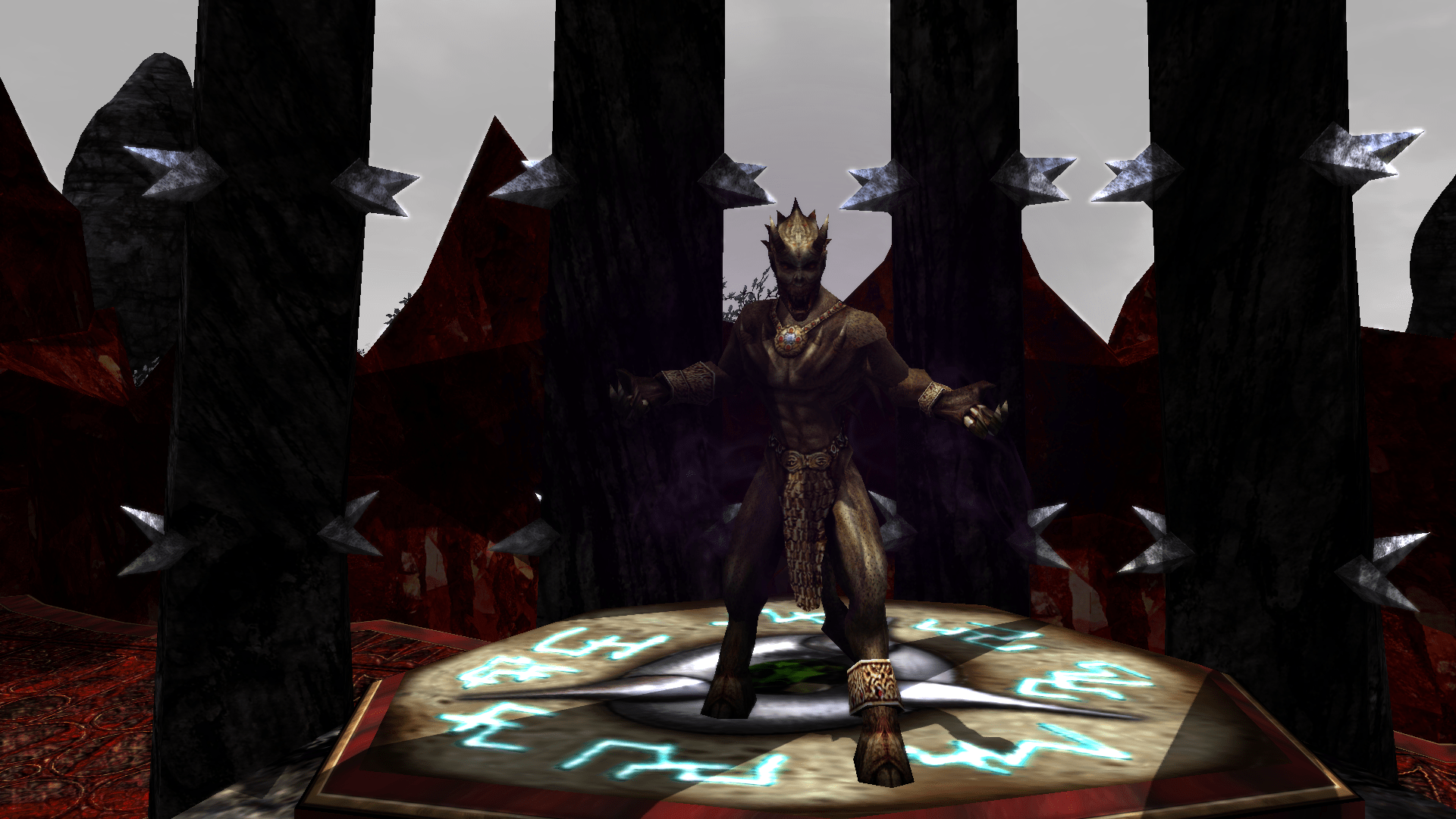 Today we will be outlining the details of the transition that will occur from Closed Beta to our final stage of development before launch - Early Access. The following goes over our phasing out of the Founder Packs, the various options available to gain access to the next stage of development, and our future plans for our online store. We are also happy to announce our Early Access kickoff free trial scheduled for over the holidays!

Early Access will begin on Friday, December 16th, 2016 and to kick it off we are hosting a free trial which will run throughout the holidays until after the server maintenance of Monday, January 2nd, 2017. As with previous free trials, anyone will be able to create an account and play during this time on the server.

Early Access is the stage of development where we prepare ourselves for the official launch of the game. There will be no character or bank wipe until we finally take down and get everything situated to open the servers for launch. This means that anyone with current characters in Closed Beta will have them carried over to Early Access, with the only wipe scheduled for late Q1 / early Q2 of next year.

The End of Founder Packs:

January 31st, 2017 will mark the day when our Founder Packs will no longer be available for sale. On December 16th, 2016 at the start of Early Access, the Supporter Pack will be replaced with our Early Access Package discussed below which will be available for purchase for those who do not acquire a Founder Pack. The Founder Packs were created to provide early supporters of Darkfall: Rise of Agon the ability to get in the action and try out initial changes from the start as well as provide the best deal possible to play through development.

Once we move into Early Access the Supporter Pack will be removed from our online store and we will have a new Early Access Package available for purchase instead. This provides anyone who does not acquire a Founder Packs full access to the last stage of development on top of an additional 30 days of gametime at launch.

We also have dropped our monthly subscription price from $10.95 to $4.95 a month during Early Access to provide a low-cost option to anyone who wants to try out the game. The following outlines the two new options that will become available on December 16th, 2016:

The official launch of the game will provide players with many new options available in our upcoming Nithron Coin store. We recently enhanced our Hero and Legend Founder packs to include 100 and 300 Nithron Coins respectively. These coins will be available in many different packages, providing ways to save per Nithron Coin for players looking to purchase gametime, player services or cosmetic items.

When the game goes live we also will be implementing our token system which provides players the opportunity to buy and trade an in-game item worth 30 days of gametime. We will have more details on this system along with the other services that will become available early next year.

We are very thankful for all of the feedback we have received in Closed Beta and during our Alpha phase. It helps tremendously towards our effort in enhancing all of our changes and the current systems in game. In the coming weeks we will release our roadmap for Early Access and what our development goals are for launch.

Thanks for reading today's update and join us in the discussion.

Have a great weekend!