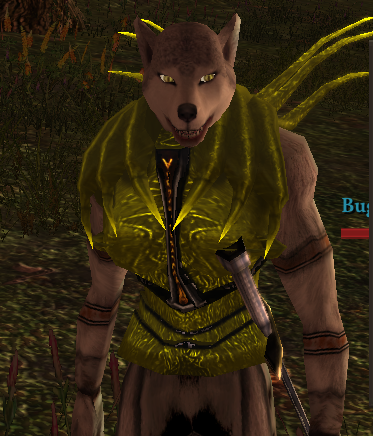 Today we have a quick update about the work in progress happening on the development side. We have a host of changes that we had planned for two patches but with some of the second patch having connecting pieces to the first we decided instead to merge it into one larger patch. The dye system and a new Research system we're finishing up were the biggest reason for the merged patch. Below there's a few screenshots of the dye system and some colours that one of our QA testers was playing with, the system allows us to add a layer to an existing armour piece and we've added a primary and a secondary colour scheme so you can choose two colours to have a base and a highlight. All 10 pieces of armour will be able to be dyed and in the initial rollout we have updated the mastery metal armours as well as Bone Armour to be able to be dyed. We'll continue expanding this system but each piece needs to be updated individually to create the primary and secondary areas to be dyed and is time consuming. We'll eventually get to all armours and expand to other items potentially in the future.

These aren't the most recent screenshots of the dye system unfortunately(Latest internal build is buggy at the moment...) for this update but we have a few from a week or two earlier that will at least give a rough idea of how they will look: 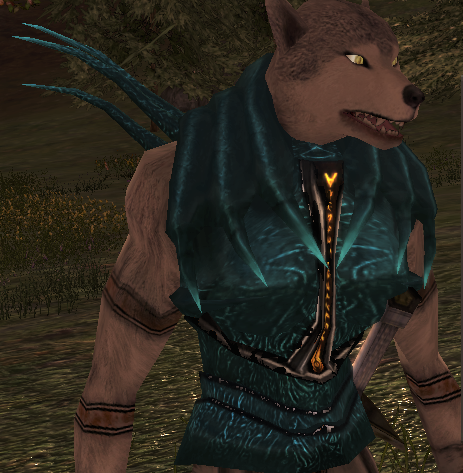 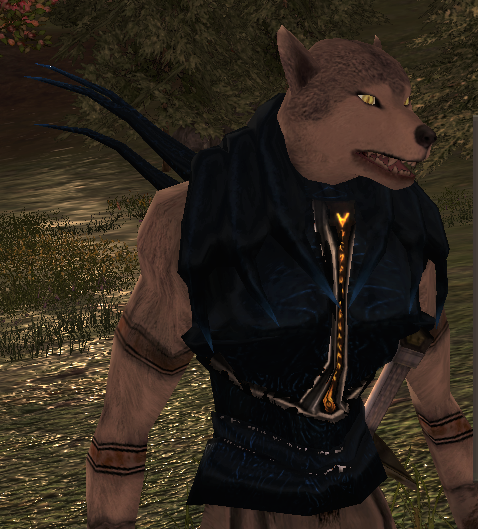 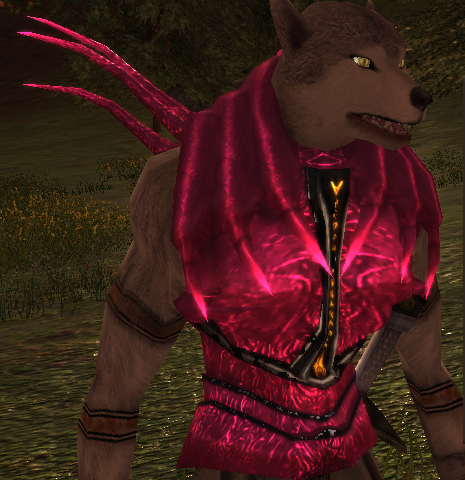 A dye system is one of the most requested features for cosmetics we've seen throughout the life of the game and thanks to Arpad's technical enhancements to the engine we're finally able to deliver on this! We've had much of the team working on various aspects of this system from shaders to painting layers on armours to testing and designing how the dyes will function. Dyes will be able to be crafted from pigments using a new dye crafting skill with mostly new resources we've added to a few mobs, some other loot tables like trade routes/key chests and to basic gathering. There are 3 tiers of dye bases available and depending on the rarity of the dye will dictate which dye base you need to use in the crafting process. All players will have the ability to dye armour equally and only crafting the dyes from pigments requires the dye crafting skill. Some dyes will be sold in completed form on the store and be available in game as rare drops. This system is dialed in for the most part on the actual dye part with some minor bugs and polish to address while Team B is creating/updating all the XML for this system to the appropriate mobs/loot tables as well as adding in the new crafting skill recipes.

Another major part of this patch is the Research system that will be a new way to level certain crafting related skills. This is a passive leveling system that allows you to use crafted items to research from which will mean you can focus on playing instead of grinding these skills up for hours at work benches. This will work regardless if you are logged in or out and will allow even low durability items to be useful for research creating a new market for items while simultaneously removing the issue of power leveling players flooding the market with cheaper than craft cost items.

The NPE will see a bunch of improvements in this patch as we've consolidated the newbie starting area allowing newbies to find more people to group with easily. In addition there's changes coming to the way the lawful zones work with the addition of a newly defined blue zone that will allow a breathing space for players. Loot and Incapacitate changes in most racial areas that will result in positively aligned players dropping partial loot in these areas with a "mugging" kind of mechanic in place to give more options than just ganking. We have some QoL changes coming in and we're working on a new starting tutorial planned for this patch.

We have another series of collectible monster toys coming out, we've got 10 ready for this patch already with more being finished for the next series of scavenger hunts. Eventually we'll get a toy for virtually every monster in the game added and we plan to introduce a use for these monster toys in the next couple major patches so get out there and get collecting! :) Compliments to Wes Furtive who made the original toy sets for us for assisting one of our team members Bryan on getting the styling and process for creating these toys so we can continue them in a similar styling!

Lastly to note today we will be officially launching the Free to Play system we lovingly call Freemium. Some tweaks and changes based around feedback on the differences between premium and free accounts are going into this patch. This includes the leveling speeds, carrying capacity and several other components will see tweaks and some straight removals. Thank you to everyone who's been giving feedback over the soft launch, we appreciate it! There will be additional benefits to premium accounts added as new features that make sense for it are added in. We want free to play players to not feel like second class citizens, they will be on a level playing field with convenience features being the advantage to convert to a premium account. We unfortunately can't operate the game entirely free or a buy to play model but we feel this is a fair model to reduce the barriers for new players trying out the game. We hope if you like the game that you become a premium member or enjoy items off from the Nithron store to help fund operations and future development of the game!

These are some of the highlights, a full breakdown and more details will come on the upcoming patch as we get closer to the final date and we have a full list of what's confirmed for patch day. We're pretty far along in the patch cycle but there's always some kind of unexpected delays so until we're pretty much done the patch we will not issue a date, we'll try to provide some teasers and info here and there though until then!.

A special thank you to those that have gone above and beyond supporting the Rise of Agon project for these past few years. It has had it's ups and downs being a small indie developer but your continued support has allowed us to continue to operate and develop the game we all love and hope you enjoy too! As we close in our initial funding goal for our optional supporter packs we are looking for some stretch goals to add to the in development Embers of War expansion features if and when we pass the initial threshold. We'll give some opportunities for the community to request additional features to add and vote on as well as add a few ideas of our own we've had circulating that we like into the pool.

Well that's good for now time to get back to the crunch, thanks for reading have a great week!