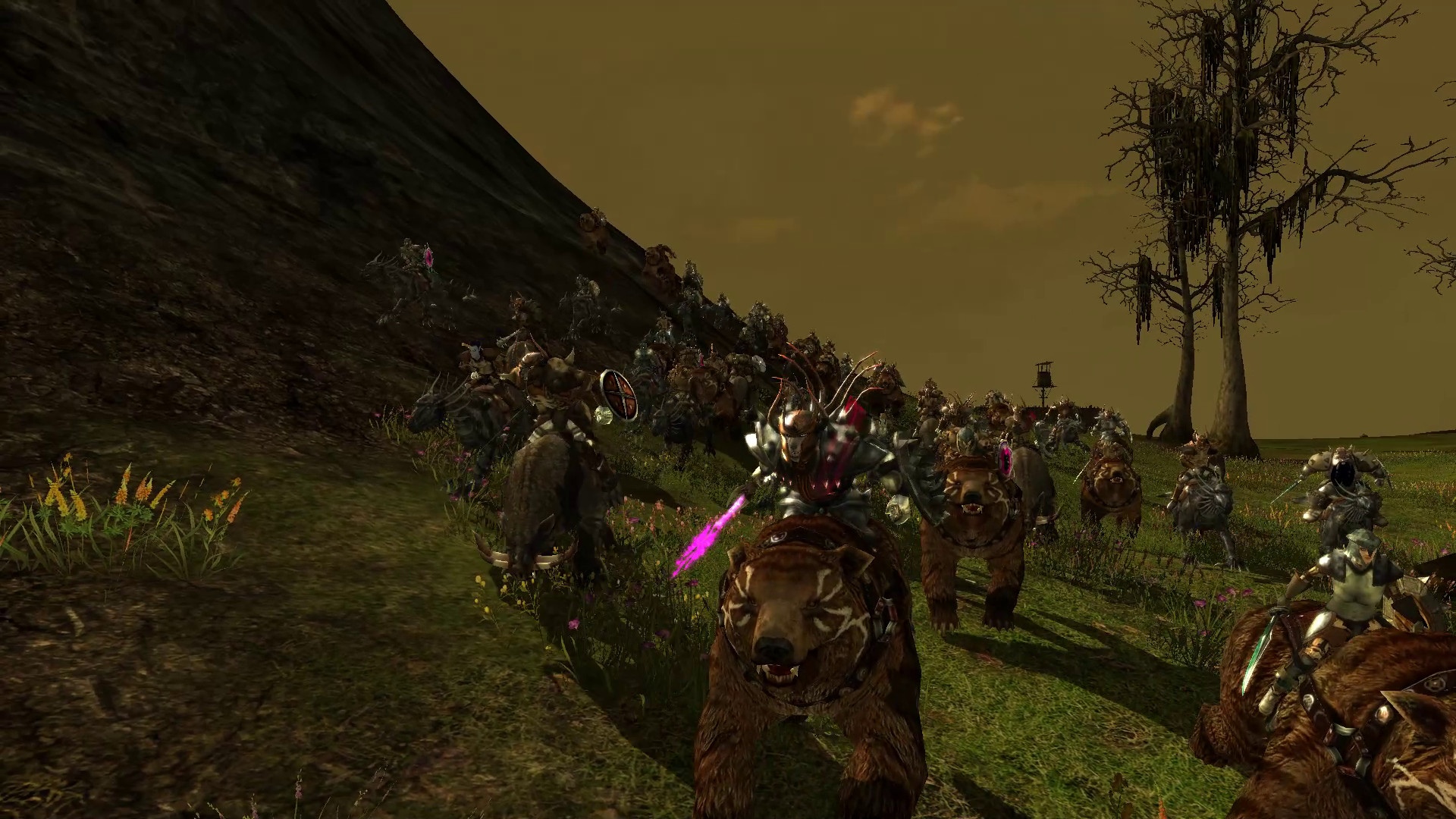 Today we wanted to give an update on what the development team has been working on and what things to expect over the coming weeks. The developers have been busy squashing bugs and addressing any issues that have arisen since we launched on May 5th, and during the first two weeks we put out numerous hot-fixes and smaller patches whose patch notes can be found in this thread. A lot of our focus can now shift back towards future content and expanding on various areas of the game, and we will cover a few of these areas in today's write up.

Housing has always been a beloved mechanic, but the process of acquiring houses was not. The act of acquiring a coveted deed was completely by chance, and was not something a player could work towards. The options were limited: Hunt a lot of chaos chests and roll the dice, or farm a lot of gold and hope you can find someone who is willing to sell you a deed. We aim to reinvent these limited options by making housing something that any player or clan can work towards through a variety of activities that will yield the items required to ultimately create a housing deed. Construction is the new home of all housing related crafting recipes. Along with the addition of house crafting, we have implemented the mechanics for regional harvesting. This gives us the ability to add specific resources to nodes in particular areas of the world, and the first mechanic it will be utilized for is house creation.

This system is currently in development and should be ready in the next few weeks. We are happy to take any questions that you guys have on this during tomorrow's Twitch Q&A which is at 1 p.m. EST on our company's channel.

Expanding on the Task System

The feedback that we have received on the first iteration of the Task System, along with all of your help pinpointing a few bugs that arose at launch, has been greatly appreciated and extremely valuable. We know that many of you have already completed the initial starter tasks, and we plan to implement further ones that provide new player guidance such as learning to craft arrows or how to make a scroll in the next batch released. On top of these basic tasks we will be adding in new challenges focused on various monster, harvesting and crafting accomplishments. We plan to have the next batch of these ready for implementation by early next week.

After we add more to the initial set of tasks that we have we will work to create more options and complex types including race specific, lore focused, and repeatable ones.

We will also be adding in more unique mobs to the game in the next week which is something we plan to continuously do in future patches. New tasks will be tied to killing these rare mobs and in time we will unlock the ability to discover and track each one's backstory. Those of you who end up encountering and killing one of these named monsters will have the credit of the kill stored to your character. This means that when we release the lore backstories you will have all of the ones you have killed throughout the game at that point unlocked. Our lore master Jake is very excited for you all to read these stories and we also look forward to getting our community made monsters and their backstories added to the game as well!

We have seen a lot of different interactions out in the game world since we launched the game, with random players and strangers working together who are blue to others who have made it their mission to kill all that they encounter. There has been a lot of feedback on the forums on alignment and we are currently working on some enhancements to the player flagging system and changes to areas of the game such as the color scheme of alignment.

The first Nithron coin shop item entering the game is our Game Time Token. These will be purchasable in the online store of our website through the use of 100 Nithron coins which will be taken from your account balance. This token, along with any of our future Nithron coin shop items, can be found within the Deliverables user interface in-game. Once a player accepts the deliverable it will be transferred to that person's bank. We thank you guys for your patience on this and expect to have it ready within the next week.

Work continues on our Deployable Player Vendor system but we have had to focus our development resources on other areas since launch. This means that this system will more than likely not be ready for implementation until sometime in mid to late June. We will certainly keep all of you updated on our progress with this as we know how eager everyone is for it to go live!

That does it for today's update and we look forward to seeing you all during tomorrow's Twitch Q&A. Thank you again for all of your support and the feedback that we have received these past few weeks and make sure to join us in the discussion.