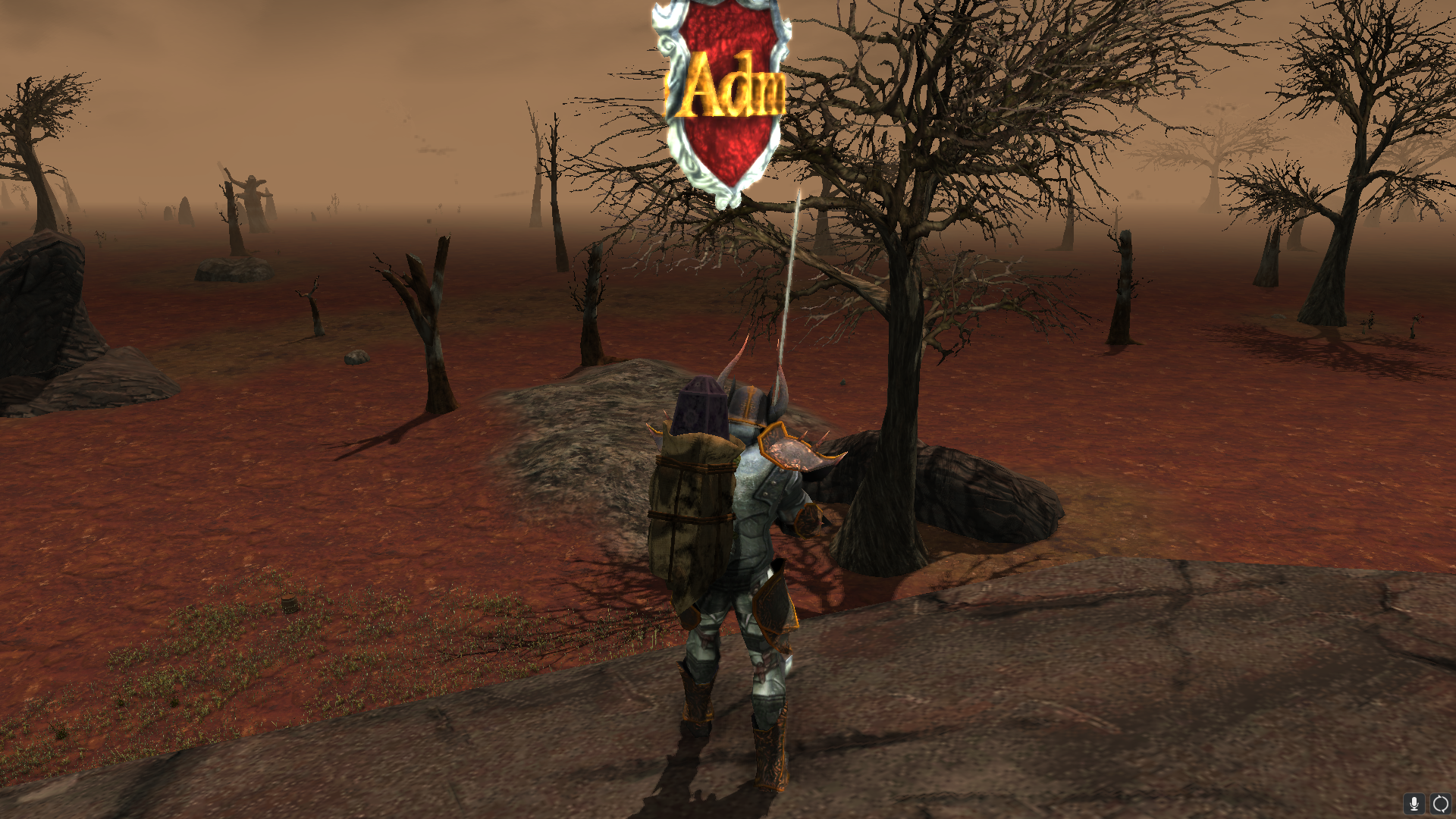 Throughout the history of Agon, civilized races and monsters alike have worshipped various deities. Inevitably, deities are slain and their empty positions filled, always ending in a maximum of twenty. Worship and following the tenets of each deity serves as a conduit that empowers them. This is especially true on holy days.

Recently, ancient Chaldean texts were unearthed, buried deep in Kasdim on the subcontinent of Cairn. The pages were frail but with diligence and patience, they were deciphered, unveiling a lost technology known as obelisks. Long ago, patrons of each religion erected wondrous obelisks capable of providing a constant stream of power to their respective deities. In return, gods and goddesses alike bestowed power upon their followers. As religion in Agon is a controversial topic, many fervently worship or oppose each deity, leading to widespread conflict. This, in part, led to the downfall of Chaldea.

Within the legendary Chaldean texts were the designs of obelisks and the secrets of magic and technology required to imprint and activate the holy symbols which must be etched onto the obelisk itself. In fear of the second known fall of civilization, it was decided that the texts must be sealed away forever. However, this secret would not last, as the agents of Valdazeer, the Malaut, used a combination of magic and subterfuge to steal these artifacts and spread their secrets far and wide. Now aware of such powerful tools of worship and the boons they would surely provide, the people of Agon created new obelisks, one for each deity, and the deadly cycle began anew. Already, tensions are brewing and long-ridiculed prophecies that spoke of widespread conflict linked to religious constructs have stricken fear in the hearts of Agonians.

Will you seek out the obelisks of your chosen deity and keep them out of the hands of your enemies? Or perhaps you’ll disregard all religious implications and covet the obelisks for their power and nothing more. One thing is sure: The balance of power will shift and carnage shall soon ensue.

Today we have the long-awaited Dayar Update, the main focus on this update is Obelisks, and bringing players back into their clan cities. Building and maintaining player-owned cities and sieging them is a major element of Rise of Agon. This patch is all about incentivizing the use of player cities and promoting pvp raids. The newly deployed Obelisks are powerful clan objectives that require player cities, and in some cases hamlets to store. Initially, we will have five obelisks with a focus on pvp benefits.

It's not all about obelisks though, we want to make player cities impactful. This includes craftable and destructible player city billboards and markets, the removal of crafting mastery items in NPC cities, rules changes to where players can port to lawless villages from, and more. If you like the idea of clan conflict and city raiding, this patch is for you!

Obelisks can be found randomly in the world, similar to how Chaos Chests and rare ore nodes work. They emit a noticeable sound and have an identifying visual effect to make them easier to spot: 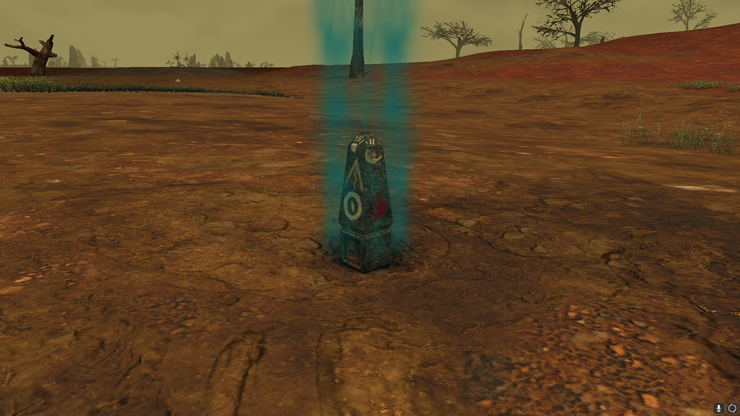 They will currently only spawn in lawless lands, and there's a limit to how many can spawn in each area every day, as well as how many of each kind of obelisk can exist in the world at a time (regardless of whether they're on the ground, on a player, or on an altar). We're starting with a cap of 1 per type, and 1 per day for each region. The 5 regions are the subcontinents and center map. 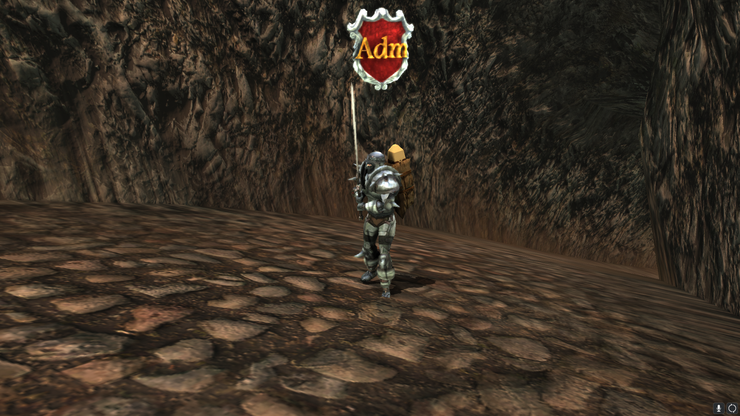 An obelisk can be picked up by pressing the use key once found, but a player may only carry one at a time. Once picked up the item goes into the player's inventory and a new backpack is added to the character. Unlike other items, this has a special set of rules, however: 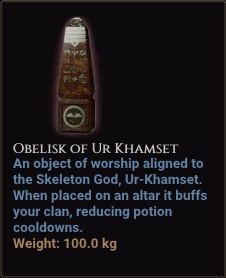 Obelisk altars can be built in all player cities after upgrading the clan church to its max level. They can also be built in the hamlets of Bloodscar and Rehnagar, after the thaumaturgist (enchanting ring). 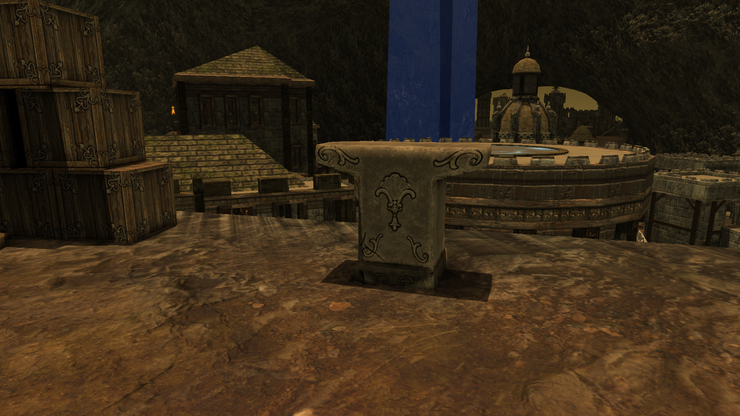 We have aimed to place the altars in spots away from clan banks but also not right next to outer walls, and with other factors in mind such as visibility of the portal exits from the altars. The goal is to not give the defenders every advantage possible while also not making it too easy for attackers, and we will likely need to adjust this based on feedback. Since cities vary significantly in their layouts, it was not possible to find an ideal spot for each and every one of them. Additionally, some cities had their altars placed in more defensive locations and/or have multiple altars to give them more value.

An obelisk may be placed on an empty altar by double-clicking the obelisk in the player's backpack, as long as the altar is not vulnerable or disabled. The player must be in the clan that owns the altar and have the Construction Manager role. Once placed, the obelisk will grant the owning clan global unique buffs (more on those below), and cannot be removed by anyone, including the owning clan, unless it is made vulnerable first. 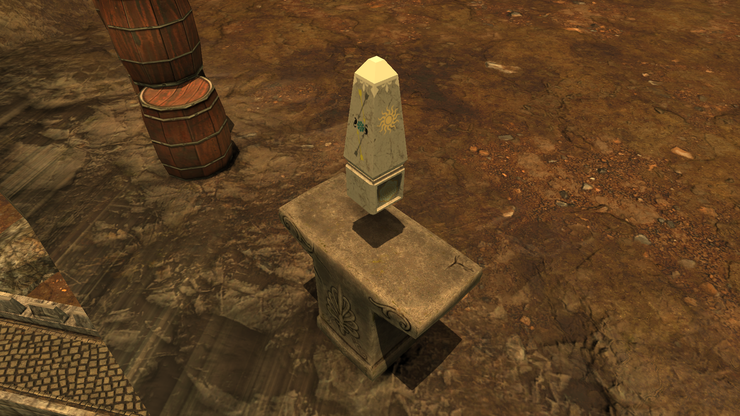 In order to make an altar vulnerable, the player must use a Usurper Wand on it (double click it in inventory while looking at the altar) outside of the owning clan's invulnerable activity window. This will start a 3-minute countdown that cannot be reversed, after which the altar will lose any remaining hitpoints, become disabled, and enter vulnerable mode. 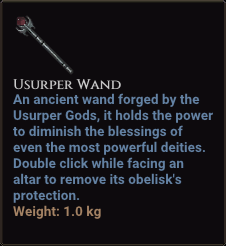 When vulnerable, anyone can press the use key on the altar to reclaim the obelisk, which will be notified to the owning clan. If the altar is sufficiently repaired, it will enter a 30-minute restoration timer. Obelisk buffs will be restored immediately (if the obelisk is still there), but the altar will continue to be vulnerable until restoration time passes.

Each of the obelisks has a new unique buff. One thing to keep in mind is that obelisks placed in lawful altars get a diminished effect. Players will be able to know what Obelisks effects are active on another player when targetting them. 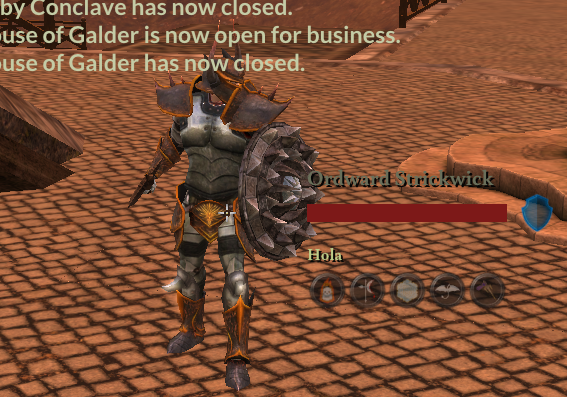 The Obelisk buffs are as follows:

Thank you to everybody for the continuous support, and we expect to have more news about the Asia Server in the near future.