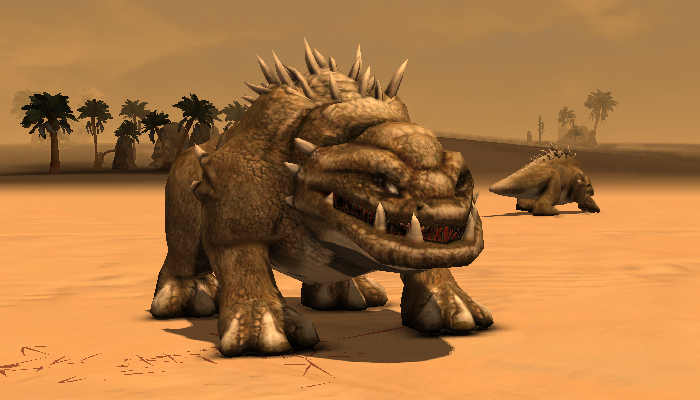 Today we have what should be our last patch of the Crog cycle. The main focus was on improvements to glyphs and also quite a few bug fixes. We're making good progress on Obelisks and we expect them to be on PTS in the next week or two.

Thank you to everybody as always for the support, and we look forward to the Obelisk patch in the near future.