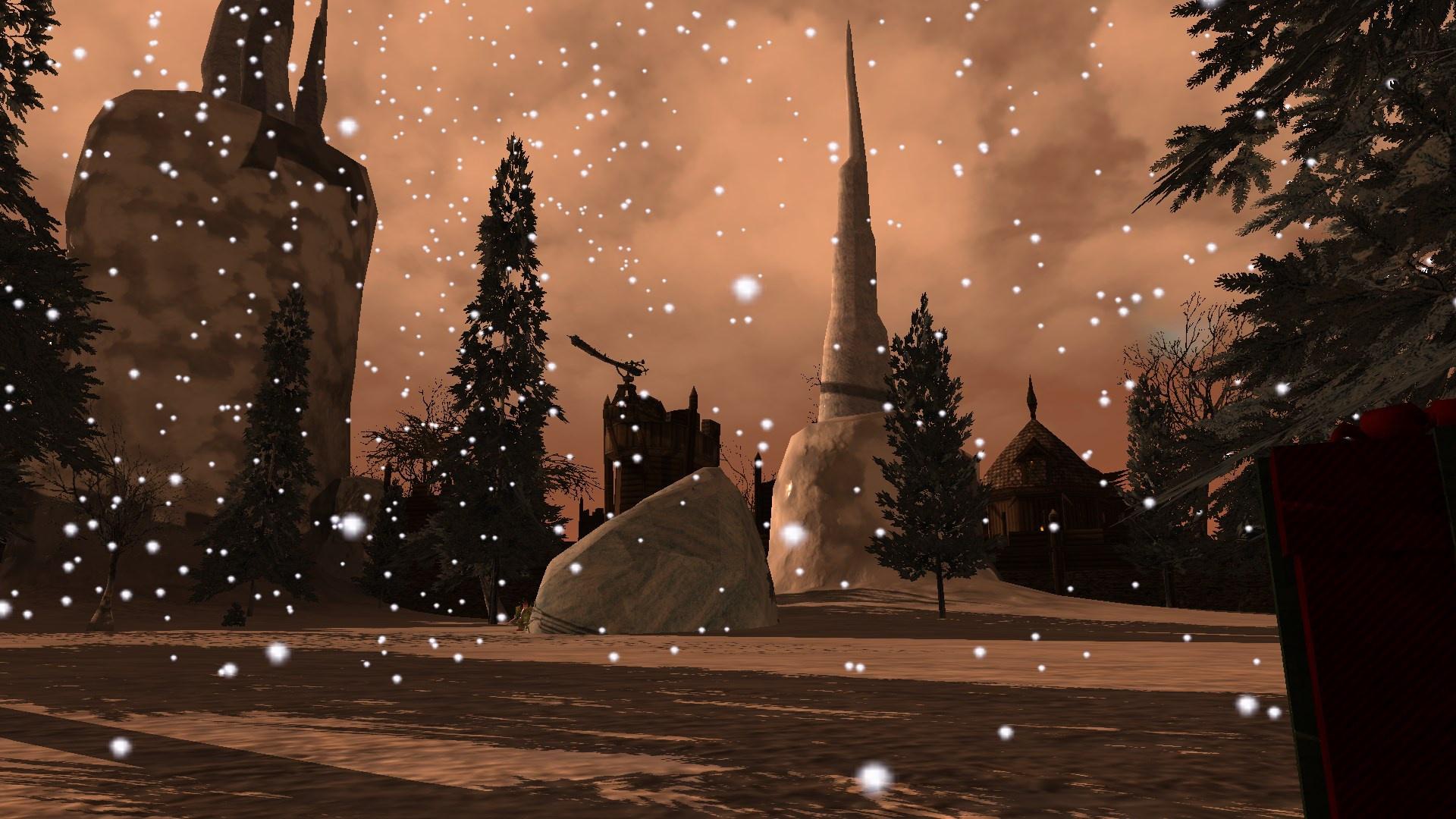 Today we have a holiday patch for you, which also includes our first forsaken item that we have added to the game. We have also added new rare enchanted transmutes drops to various hard mobs around Agon. We will be adding more Forsaken Items in the near future as discussed previously on the forum as we expand the possibilities for items in Rise of Agon.

Outside of this patch work is continuing on Relics, we faced some challenges implementing this but expect it to be in testing on our public test server soon. We have also been working on a new feature called Obelisks, these are artifacts which can be captured by clans and held in their cities. They will provide unique buffs and bonuses to the owning clan and can be raided by other clans to steal for themselves.

Christmas Dyes have also been added to the Nithron Store, they will be available for the month of December only https://www.riseofagon.com/store/category/17

A new toy hunt has begun, go to this thread for more information https://forums.riseofagon.com/threads/christmas-toy-hunt-2020.20948/

Enchanted Transmute staffs has been added to the following mobs, these staves are rare drops and are different to standard transmutes as they have 0.6 speed.

That's all for today, watch our website and discord for more news soon. Thank you all for the continued support in this crazy year.