Check-in and see what’s new, as we move on from Baradron and enter Crog territory.

Our goal with Crog is to introduce new content, add upgrades to existing systems, and quality of life improvements. Rune Glyphs serve as a scalable territory control mechanic that could be small scale or large scale, which will depend on how players choose to compete for them. Some parts of Crog update are also adding prerequisites for much-needed improvements that we’re working on. 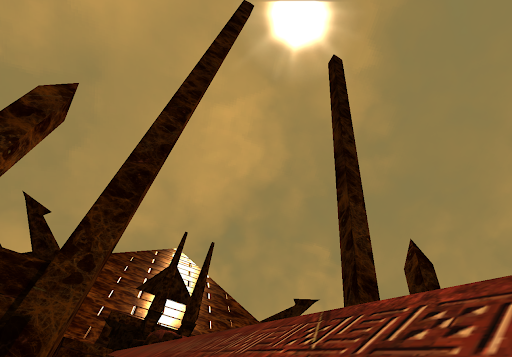 “The sun watching over the red pharaohs eternal resting place, the Red Pyramid of Rubaiyat”

Works like the consumables tab, but for enchanting materials instead. We’ll expand on this system to add more features over time. 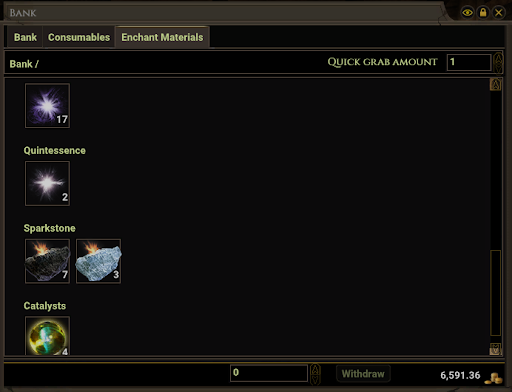 Share your feedback in the forum thread or discord, we’re very keen to see how Rune Glyphs play out.