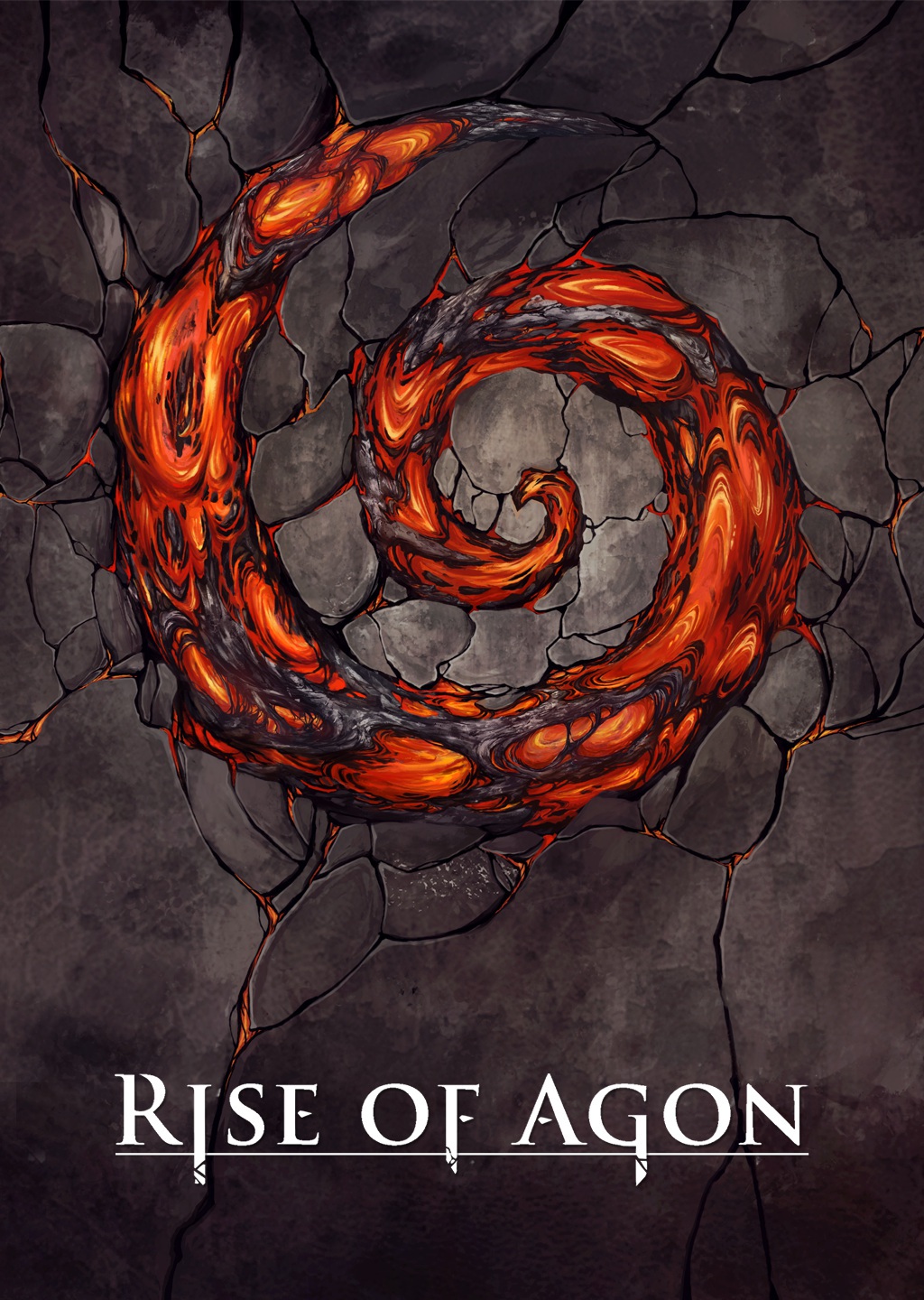 Today I have great news to announce: BPG has forged a partnership to launch Rise of Agon in Asia! This is a deal that we have had in talks for a few months but materialized finally over the past 6 weeks into an active partnership. We're very excited for this opportunity both to expand the game to a new market and to increase development resources for our current server in NYC!

Now I know there's probably going to be an immediate concern that we're abandoning our current server or its going to be wiped, we have no plans for either, just the opposite actually. This partnership is going to increase our development resources and patches on the existing server, not decrease. BPG will be performing all the development and server/client functions in the new partnership as well as managing all server hardware. We will be making a copy of the existing code and making changes needed to get the game ready for a new server launch. Some of this work will be specific to the new server and some regional requirements such as translations but most of the work will end up on both versions of the game as the code base is shared. The partnership agreement was created with the ability to be able to use features and code in either version so the majority of work on either version can easily move between versions. This will result in most work done on either game being dual purposed for both servers, resulting in a lot more patches and updates for everyone!

BPG has had 2 programmers paid only with very minimal salaries that were a compromise by both Neil and TJ for a long while, resulting in development being difficult and slow. Everyone else was a volunteer which made development a very big challenge with people coming and going as well as the remote collaboration/scheduling hardships. With this new investment through this partnership we will have a core team of 13 people now fully paid and most are contracted for full time hours! We'll have a couple dedicated QA and more than half of the group are programmers. There's also a few teams of people on the other side of the partnership in Asia for marketing, customer service, translations, artists, web designers, etc. This is a big collaboration!

Also for the first time in over 5 1/2 years since I started this project... I will be taking a small paycheque as well so I can be more actively involved in both projects. This means unfortunately for the community you will have to put up with seeing posts and updates from me more often... Sorry about your luck everyone ;). This will mean that we'll have all hands on deck to really push development and there will be a lot more communication coming out from the team.

We're still pretty early into the partnership, hardware is still being setup to get the whole operation going and websites/promotions aren't available yet publicly. Our main partner in Asia is one many of you will know he's been an avid fan and player of the franchise since the launch of the game in 2009, He goes by Panda(An Su) on discord. An Su will be handling the regional aspects of the project including marketing and promoting the game and will be the "face" of the Asia project. Together we're going to usher in a new era for Rise of Agon backed with a substantial investment to finally have a full team behind its development.

The two projects will be separate from each other run by separate hardware and systems so there won't be any kind of transfers available or anything between them, everything will be separate is the plan. Neither game will have requirements to lock the game to certain regions but the Asian server is going to be offered in local currencies not USD/Euro as we do for RoA NA/EU. We're very excited for the future that this new partnership brings both for the new community in Asia and our existing community in NA/EU! Over the next few months I think the community is going to see the benefits very quickly, already some of the bugfixes in January are a benefit from the increased team size and it's going to lead to new features being more polished, more complete and arrive much sooner.

We'll talk more about this as things start ramping up and also about what the roadmap is going to look like for our Rise of Agon. 2021 is starting off with a lot of promise for the future of the franchise, thanks for your continued support on this project as we approach the 6 year mark in the next few months... It's been a very wild ride taking on this challenge and we hope that with this promising new venture that we will be able to continue to build the team up and pour any extra revenues back into the continued development of the game we all love!

Have a great week everyone!
-Andrew