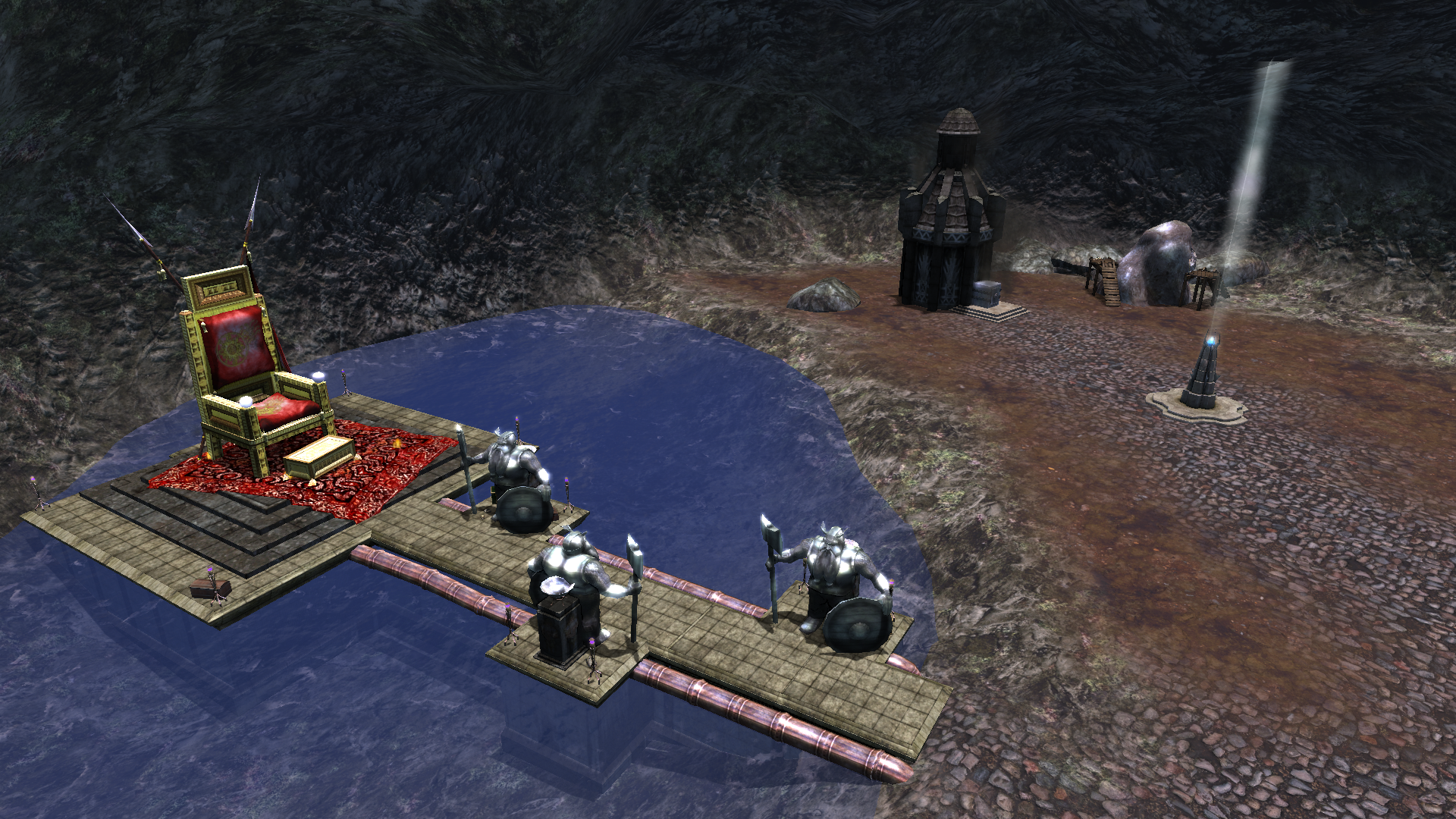 Today we have a patch with some updates relating to Billboard cooldowns, equipment tier updates, blocking bill-boarding to lawful villages if above a tier and some general bug fixes/quality of life changes. The notes are as follows.

That's all for today, we are starting to ramp up with some new developers and our output should increase as we move forward in the next few weeks/months. Thanks for all the support and we hope everybody has a great day.