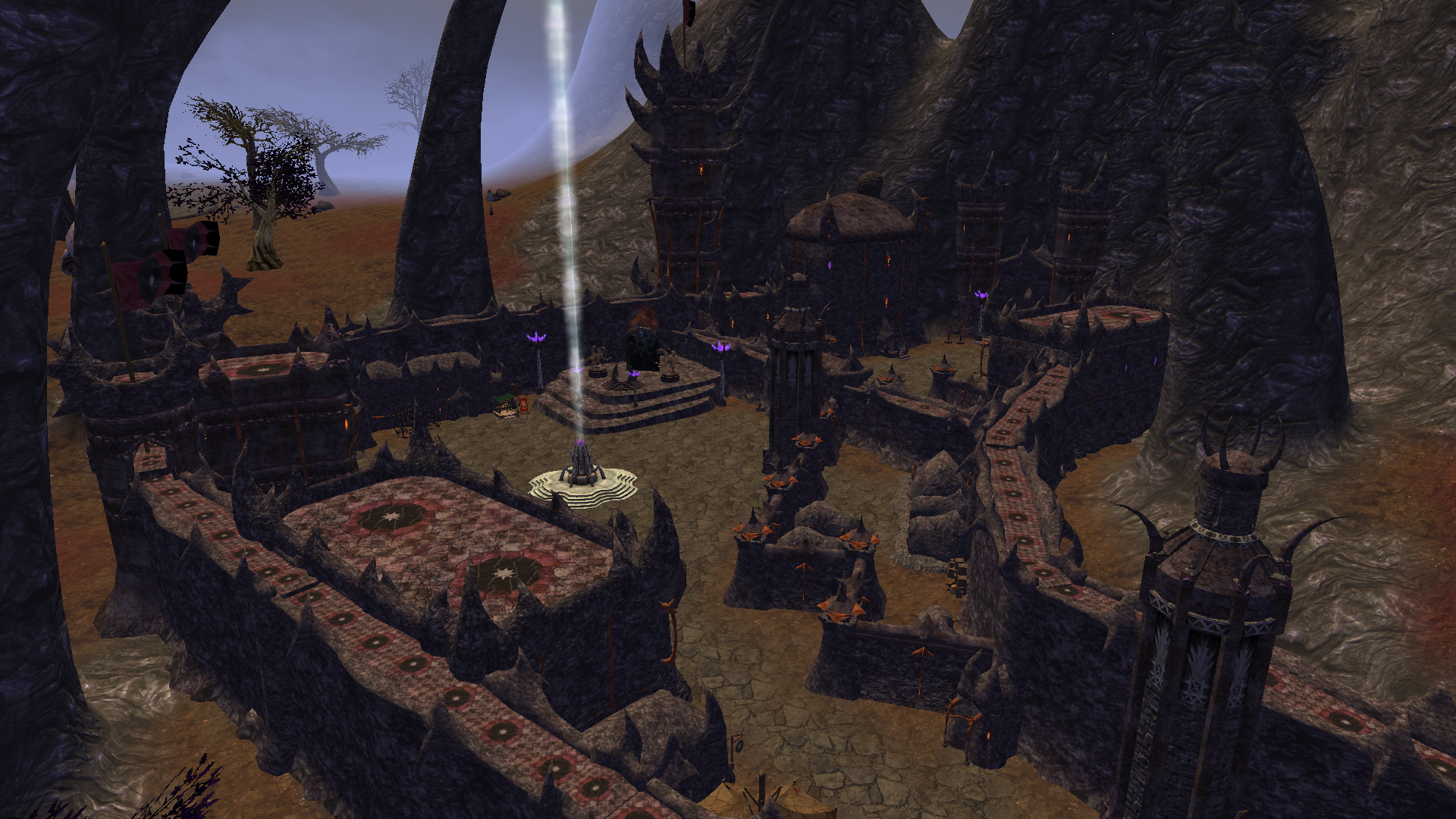 This will be the most coveted and scarce treasure map in the game, providing a handsome haul of riches. If the deities smile upon you, you may find it by completing trade routes, slaying champions, demons, demon lords, fire dragons, and ice dragons. The baradron, erodach, theyril golem, and minotaur king daily tasks also have a chance to score you one of these prized items.

As minions to some of the strongest monsters in the game, and the denizens of dark abodes across Agon, such as the Rubaiyat dungeon, the arthains were yielding underwhelming amounts of gold. This has been buffed moderately for most Arthains, and while the change may appear innocuous at first, the gold increase should add up with successive kills. Other minor tweaks have been made to their loot tables, making this family of monsters more worthwhile to slaughter.

To start, rank 100 mastery cooking recipes remain unchanged. All other cooking recipes had their regens buffed to a minimum of 20/20/20 (health, stamina, mana), making them the equivalent (or better) of the current stuffed mushrooms. Other minor changes were made, such as increasing the buff duration of all recipes to a minimum of two minutes (double for basic cooked fish), and changes for overly expensive recipes such as meat jerky and onion bread. All stews now have a quantity of two. Cooking materials without any recipes now have a purpose again, as some recipes have been modified to accommodate them.

These items currently have the tough requirement of 100 bowyer mastery to craft. We’re dropping them down to rank 1 mastery, which will make them more accessible to those that need them. Some elemental arrows have incorrect weight, which we will be looking into further in the near future. A fix of this nature is normally fairly quick but this one, in particular, will require a little more time.

In the old days, arcane protections were hard to get and towers hit brutally hard. Stronger protections became available from jewelry, inadvertently nerfing this sacred and once-mighty weapon. The Ghostclaw currently deals additional arcane damage, which we’re swapping out for holy damage, which will make this weapon more appropriately balanced.

Two new events go live with this patch. The first is an easter egg hunt, the second is a monster toy scavenger hunt. The monster toy hunt will start tomorrow (Saturday).

We have a bunch of texture, shader and other graphical updates today.

Please provide feedback on anything that you find is out of place and we will work on getting it fixed ASAP.

That’s all we have for you today. Happy hunting and stay safe.