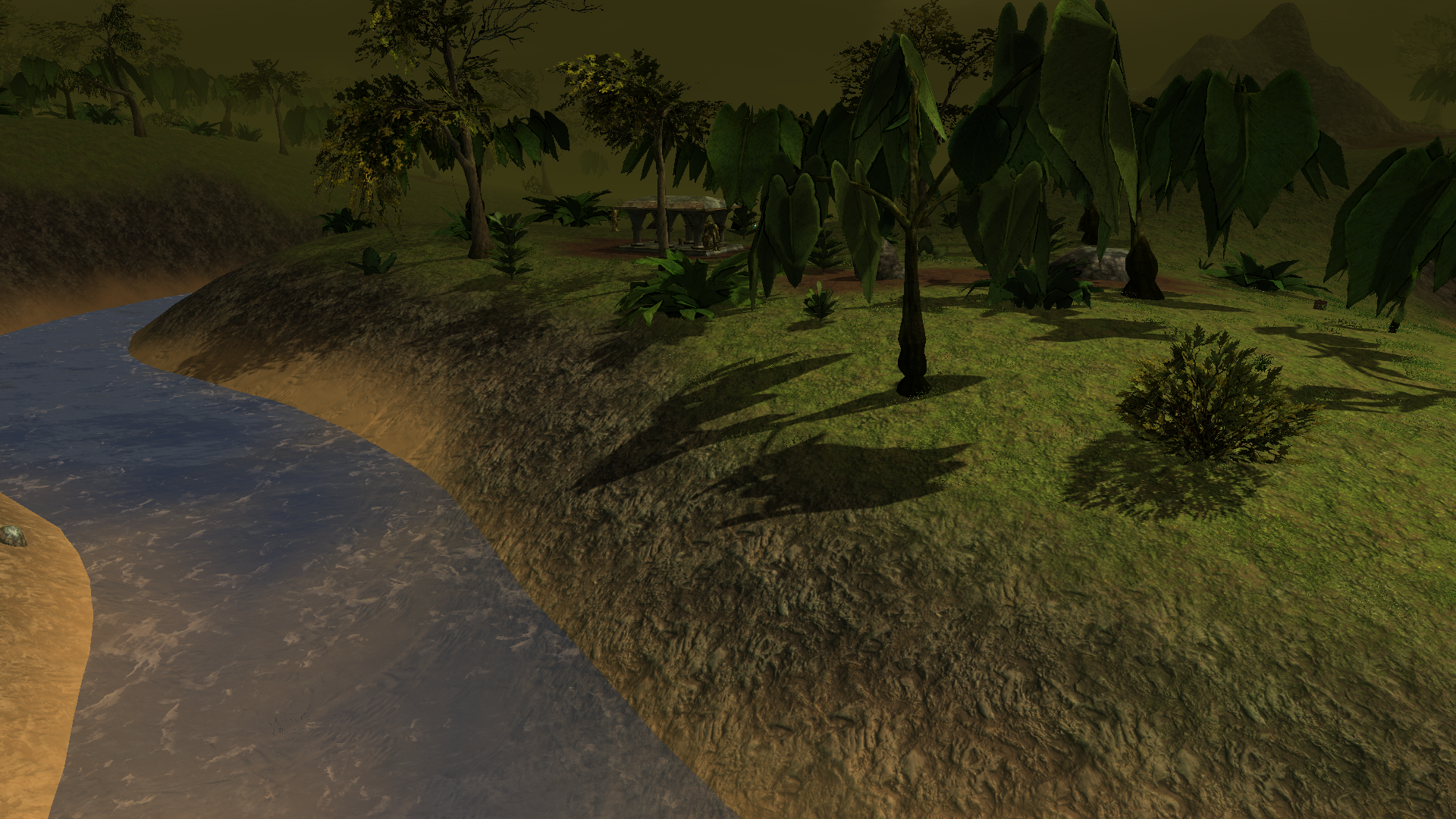 Today we have some fixes and follow-ups for our latest Baradron Update. This update should make champions a lot more desirable with guaranteed chance for the champion weapons and less chance for an un-desirable Quality 6 enchant.

Changes throughout the week

There has been a huge surge in activity and we hope everybody is enjoying the fights. We would also again like to remind everybody to stay safe and wash your hands regularly