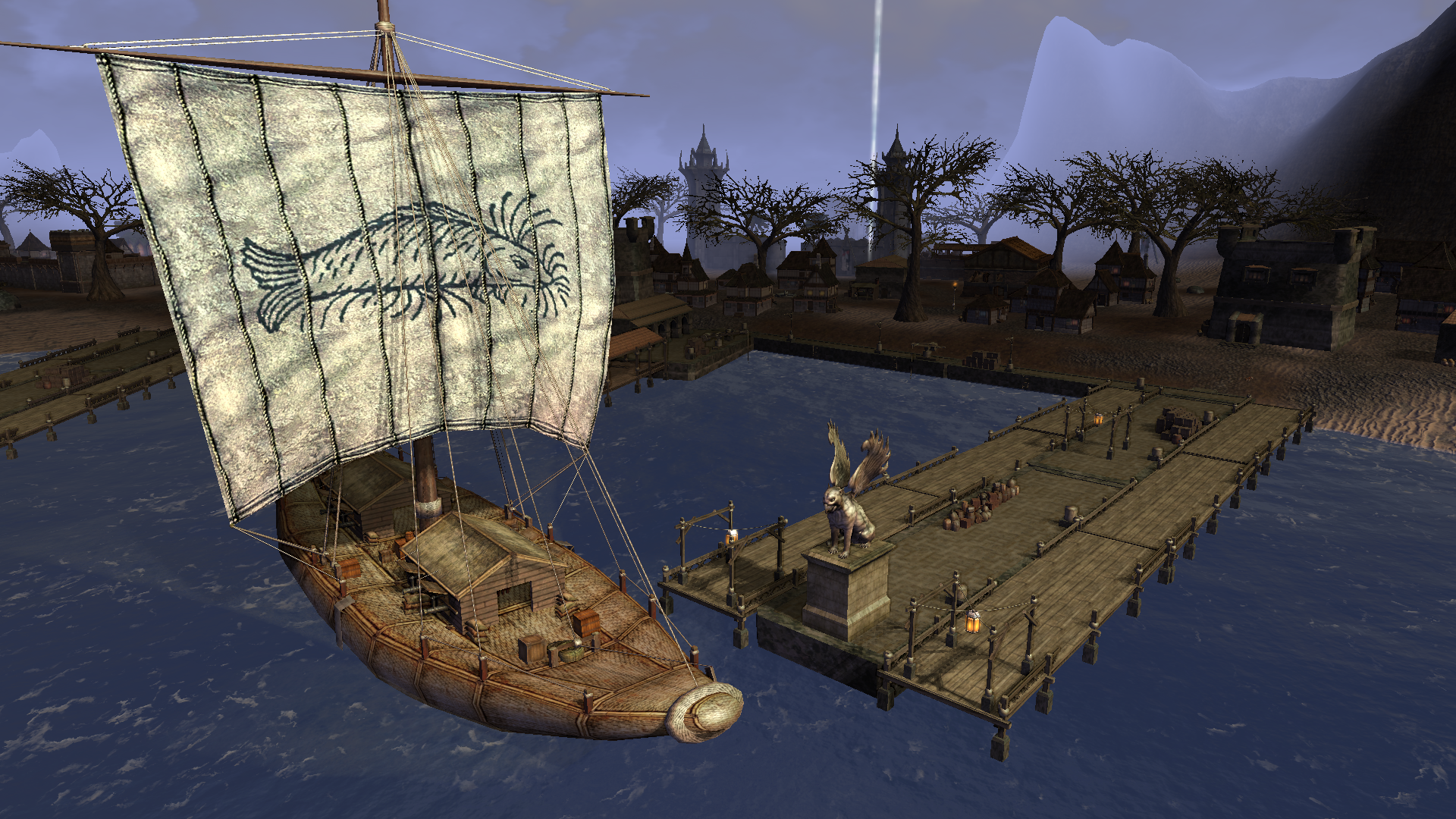 Today’s patch is largely focused around enhancing the pve experience. Certain reward systems were outdated and have been tweaked or re-imagined altogether. Moving forward, we will continue to enhance pve, especially for groups.

We hope to do a follow up patch next week to further focus on the activities in the game that are underutilized and not rewarding to the players. We would love to hear your feedback on this in the discussion thread.