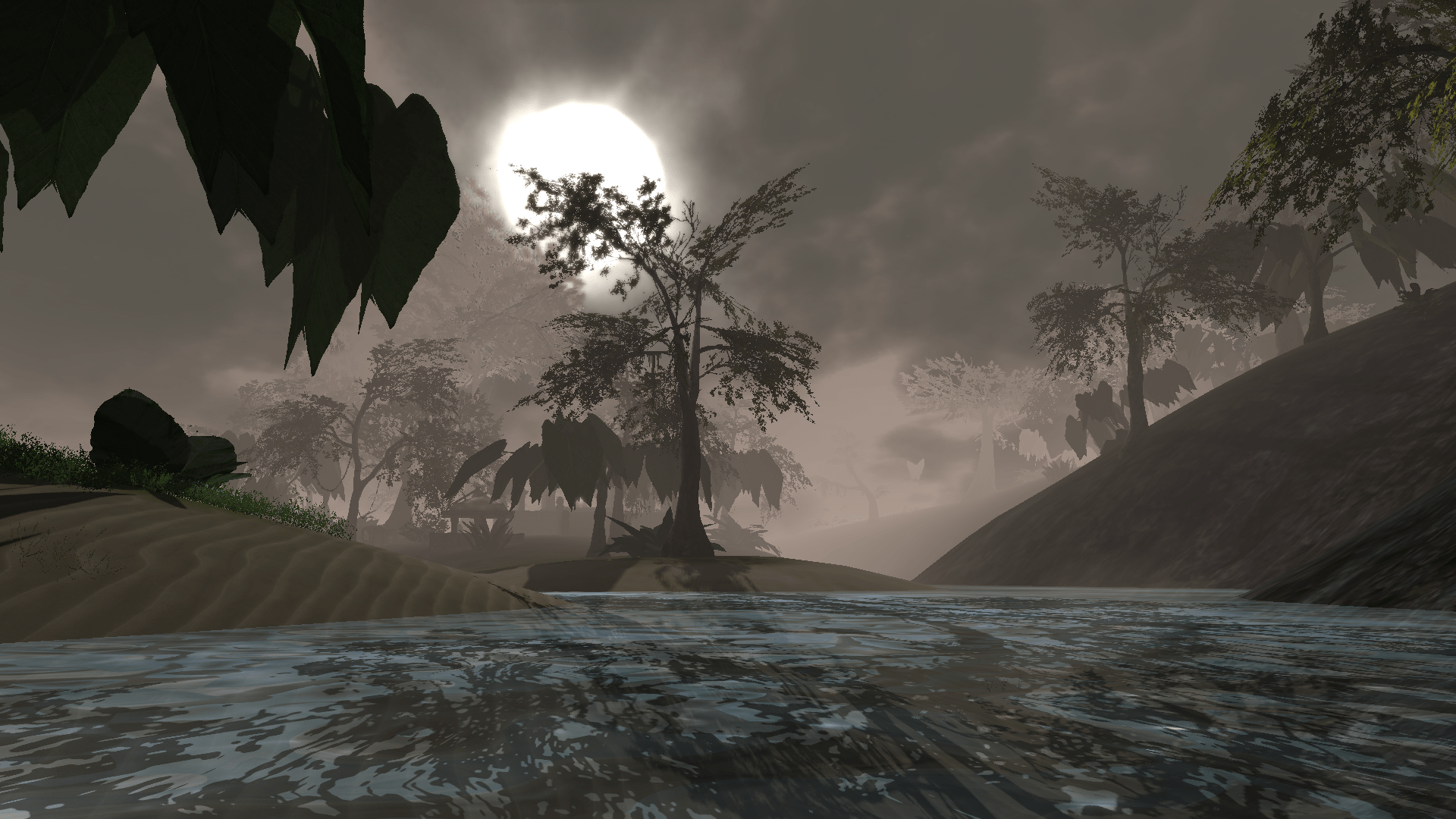 Today we have another small hotfix patch to fix some bugs for the most part including the broken champion spawns. The notes are as follows:

And notes from hotfixes during the past week:

That's all for today, we hope everybody has a wonderful weekend. To celebrate Valentine's Day, Lovely Pink Dye is 50% off until Monday's maintenance.