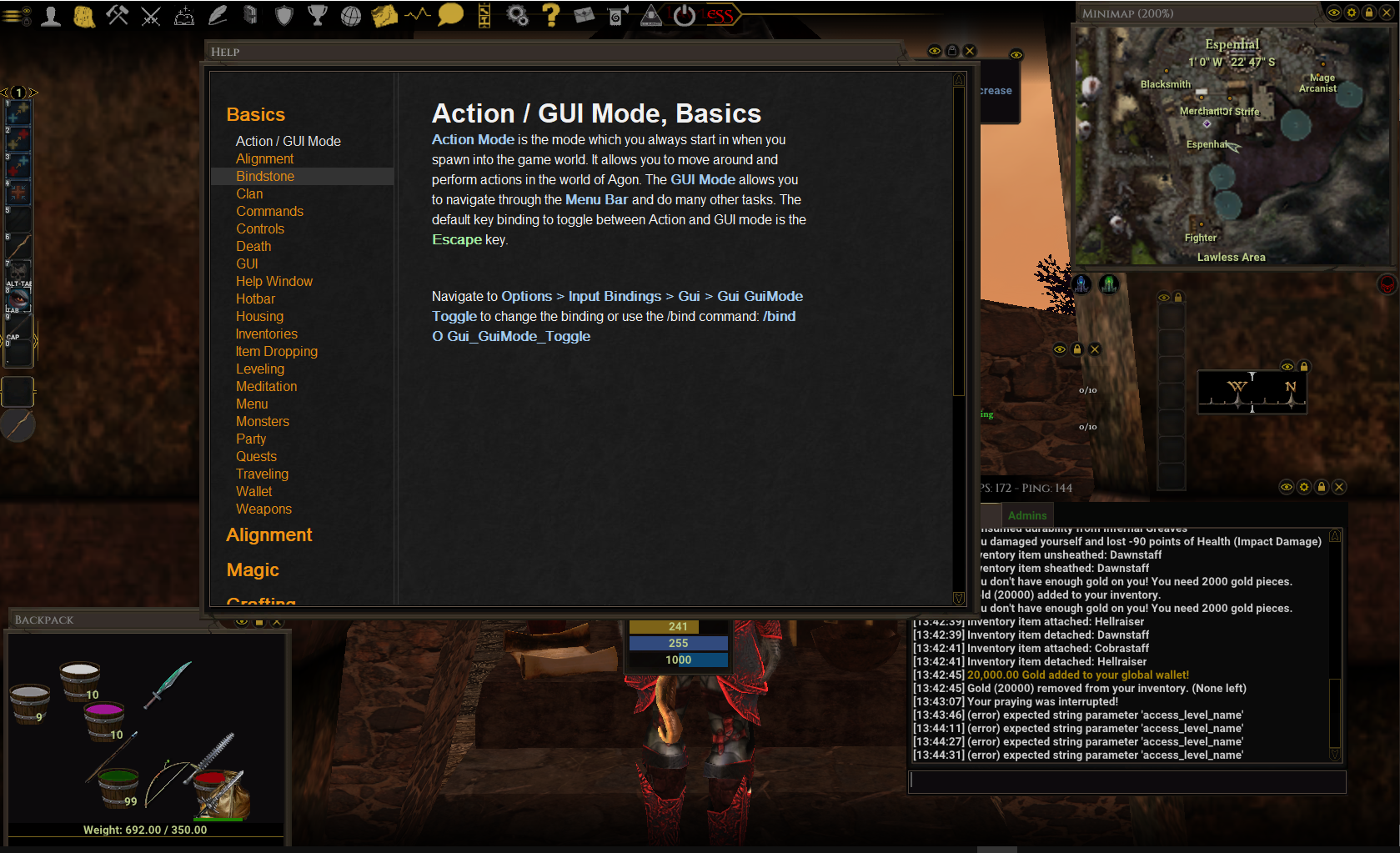 Today's patch includes fixes for terrains not loading, re-spawning at random locations and some loot tweaks. The notes are as follows: