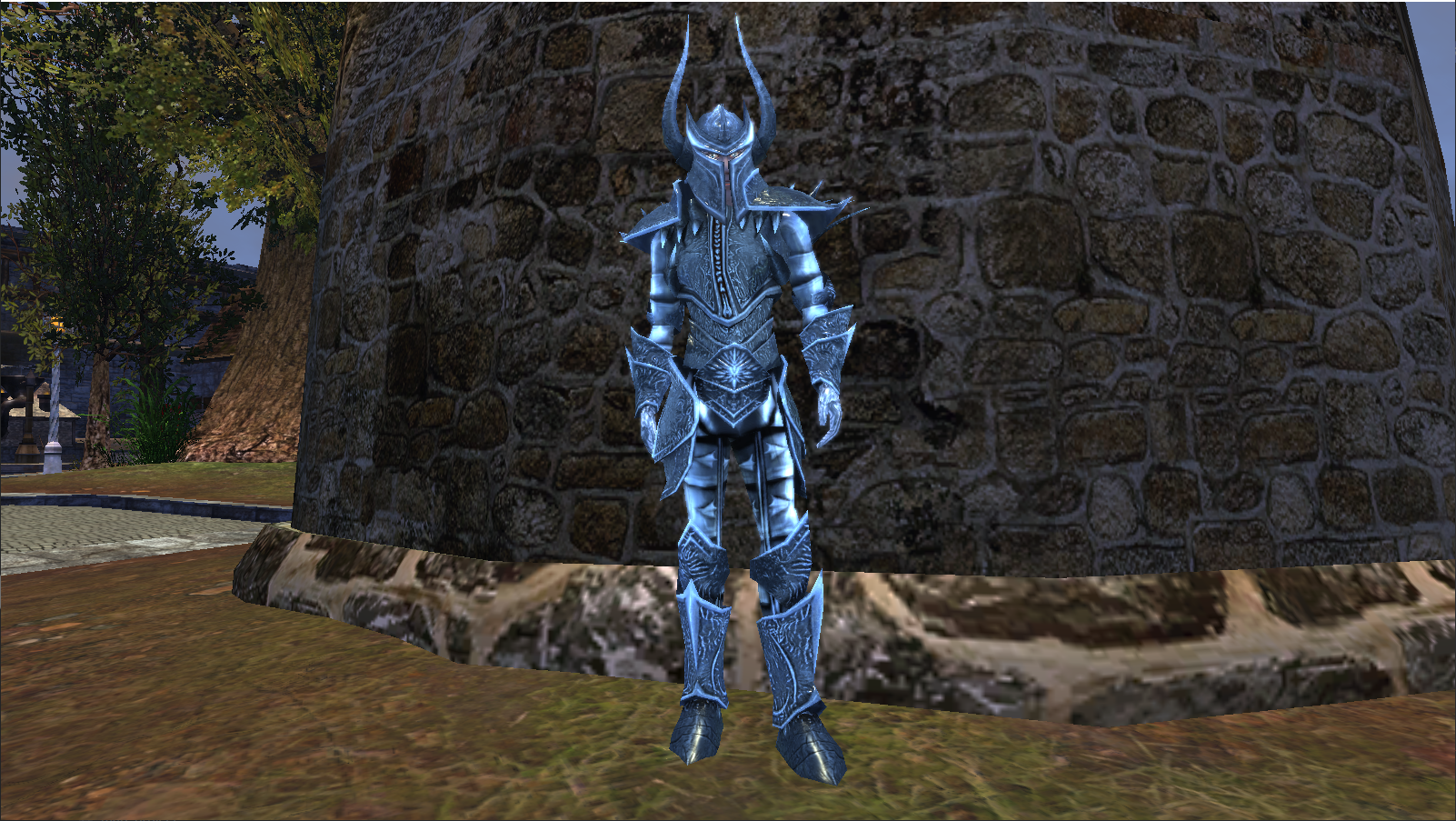 Today's patch includes some fixes for issues with yellow zones, dynamic loot overhaul and some other small changes. The notes are as follows: 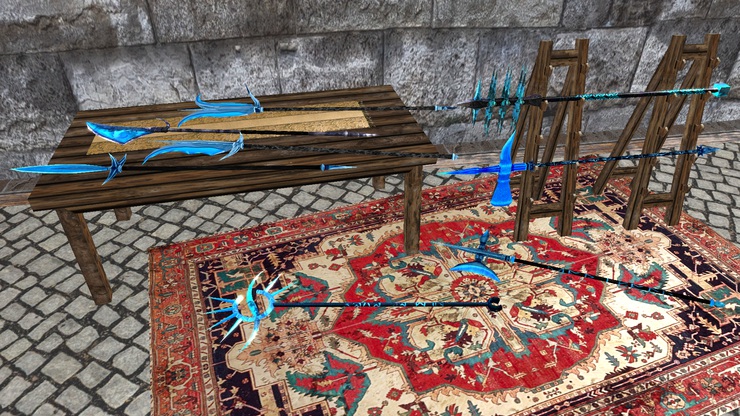 Thank you to all and have a great weekend. More changes to come next week.