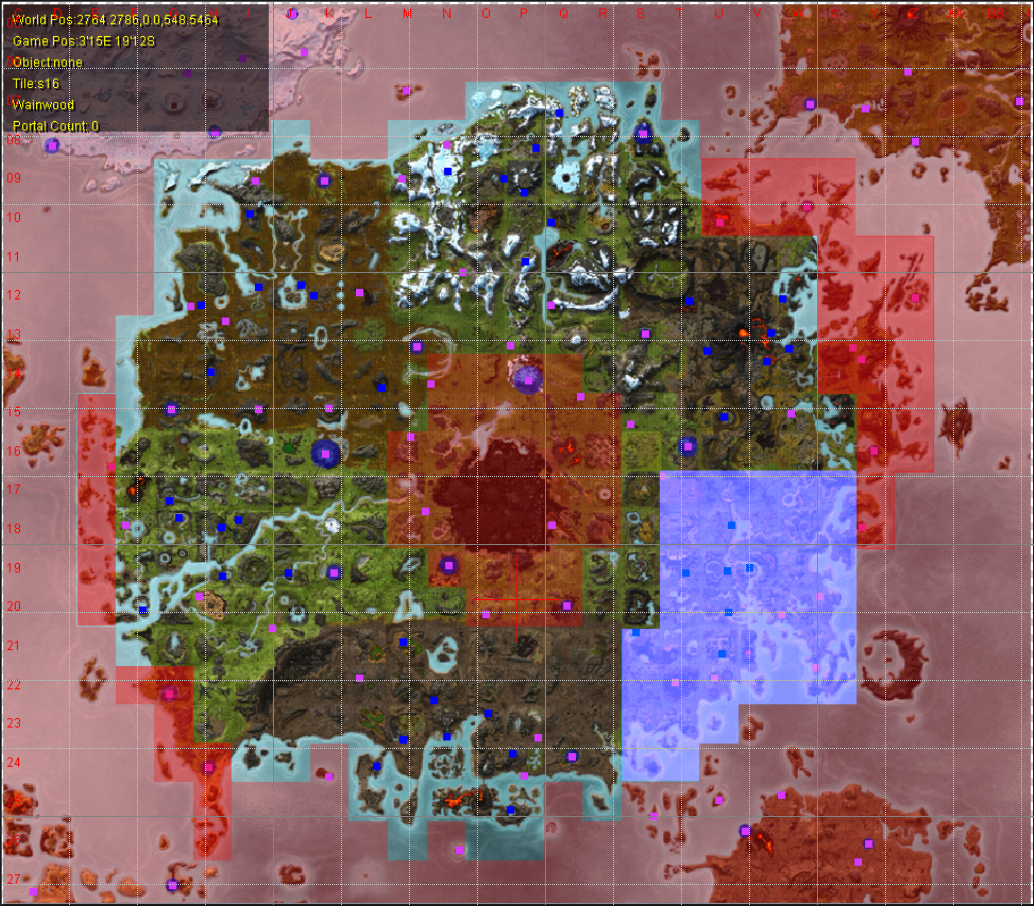 Today's patch includes changes to lawful/lawless zones, bug fixes and players can now bind to chaos cities again as intended. The notes are as follows:

We hope everybody is having a great holiday period and we thank everybody for the patience during this time.