The mirdain are sophisticated and cultured people, who tend to prefer diplomacy to warfare, and subtlety to brute force. Theirs is an empire of influence and trade, and of intelligence networks which extend like sinuous branches from their forest-clad homeland.

In combat, mirdain warriors move with innate grace and fluidity, seeking the perfect opening before striking with surgical precision. The mirdain are renowned tacticians, who may overcome near-insurmountable odds through brilliantly deployed maneuvers, ruses, and stratagems.

The mirdain are ancient allies of the humans of Mercia and the dwarves of Dvergheim, though their tendency to see themselves as natural leaders causes a fair amount of friction.

The borders of the mirdain realm continue to move with the tides of war, but its core will always remain Mirendil, a vast and ancient forest that dominates the southwestern part of Agon's main continent.

To its north, the Mirendil is bordered by the plains and gently rolling hills of the human Tribelands. To the south and east, beyond a no-man's-land shattered by war, lies Nagast, the poisoned and spell-blasted homeland of the alfar. Across the Ruby Sea to the south lies Rubaiyat, a desert continent which was recently overrun by the seemingly unstoppable undead hordes of the Red Pharaoh. To the east of the Forest Republic lies the fiercely contested heartlands of Agon, which are slowly being devoured by Oncylus, an ancient devil who wields strange and powerful forms of shadow magic.

The mirdain capital straddles the Irthan river near its source, with approximately half of the city's trees rising from on each bank of the river. As it flows out of Charybdis, the Irthan plunges over an enormous waterfall that sends wave after wave of mist into the tall, glistening trees above. Looking down from one of the house-platforms of Charybdis, one might easily form the impression that the mirdain capital floats among clouds.

Mirdain adventurers once started their careers in one of three villages which all lie in the vicinity of Charybdis. King's Holdfast is dominated by three small subsidiaries of the Irthan, which run through it and form its boundaries, respectively. Near this village lies one of the largest and most revered wild springs in all Mirendil. Leafhelm covers several spacious plateaus on a large, craggy mountain which rises dramatically from the forest floor. Beladin's Rest is built under and among the gargantuan branches of Eryasil, a truly enormous green root which is the largest tree in all Agon.

Mirdain society is dominated by a class of nobles called elflords, who are the only citizens eligible for election to the Grand Parliament, which is where all important decisions of law and policy are made. From among their number, the elflords elect a single Aran who serves as a largely symbolic head of state.

Though not a very religious people, the mirdain do see the Mirendil Forest as a living entity who must be respected and protected - even worshipped, according to some strains of thought. Veneration for the forest is a central aspect of mirdain culture, and the most important rituals in the (crowded) ceremonial calendar are tied to the changing of the Mirendil's seasons.

In a sense, the mirdain may also be said to worship a gallery of epic heroes, who are the subjects of countless songs, tales, and poems. Foremost among these paragons are Myrthai (male) and Lorathai (female) who are worshipped both as tragic heroes and as doomed, perfect lovers.

Though Arans physically occupy the Emerald Throne, they are controlled by the elflords who elect them to serve as figureheads of their rule. As a class, the elflords are primarily interested in maintaining a status quo that has remained in place through millennia. Arrogant, hugely conservative, and sometimes self-serving, they can deal quite harshly with those who oppose them.

Named for the magically illuminated spire which rises from their citadel in Iriendir, the Serene Spire is an ancient circle of mages. They have always been a power to be reckoned with in Mirendil, and are endlessly vying for power with the Emerald Throne. The Serene Spire is just as arrogant as their old rival, but somewhat less conservative, and less afraid of trying new things.

The members of the Arrowhead faction would prefer less diplomacy and espionage, more head-on warfare against the enemies of the mirdain. In addition to believing that the Republic has been far too forgiving of its enemies, the Arrowhead feel that the time has come for a regime change. They want to replace the parliament of the elflords with a leaner, meaner state in which the military controls the Emerald Throne.

How the mirdain see the world

"The empires and kingdoms of other races may rise and fall, but the Forest Republic remains, eternal and unchanged. We must be true to our ancient laws and customs, which - like the trees themselves - have grown and flourished in Mirendil's soil."

"For too long, the mirdain have been content to subtly manipulate, and the current war-torn state of the world bears witness to that policy's failure. Since the lesser races evidently lack the intellect and temperament to properly govern themselves, we should unite them under the aegis of firm but enlightened mirdain rule."

"At little more than two centuries of age, the human kingdom of Mercia should be forgiven some of its naiveté and brashness. If the humans would but accept our leadership a little more readily, the mirdain might guide them past some of the traps and pitfalls of youth."

"Guided by the teachings of Ymir, the dwarves have turned their race and nation into the vessels of a strange and idiosyncratic destiny. If those stout little worker drones would but listen to reason, their energies might be put to better use."

How others see the mirdain

"Nothing in this world gives me greater pleasure than a long chase followed by the felling of full-grown mirdain prey."

"Words, words, words… sometimes a friendly punch in the face is needed to make my mirdain clanmates discuss less and do more."

"Soon Melek will create a black hole to suck the sun out of the sky and end daylight forever. On that night, the rivers of Agon will become blood courses for the liquid proof of our hatred of the depraved and effeminate mirdain."

"Uzkar say: kill first, discuss peaceful alternatives later. What I like to do is crush big mirdain heads and make them go quiet."

"The mirdain are lost in a labyrinth of their own making, full of outdated laws, customs, and beliefs. This means that they tend to dither and discuss endlessly when swift, decisive action is called for. If the mirdain would but shake off some of their cultural ballast, they would make even better allies for Mercia and humans." 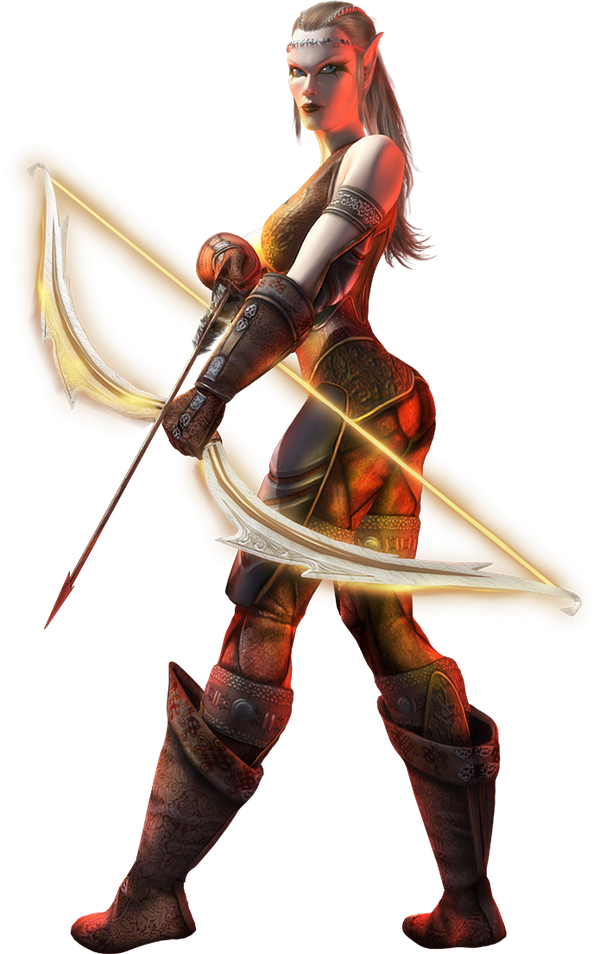