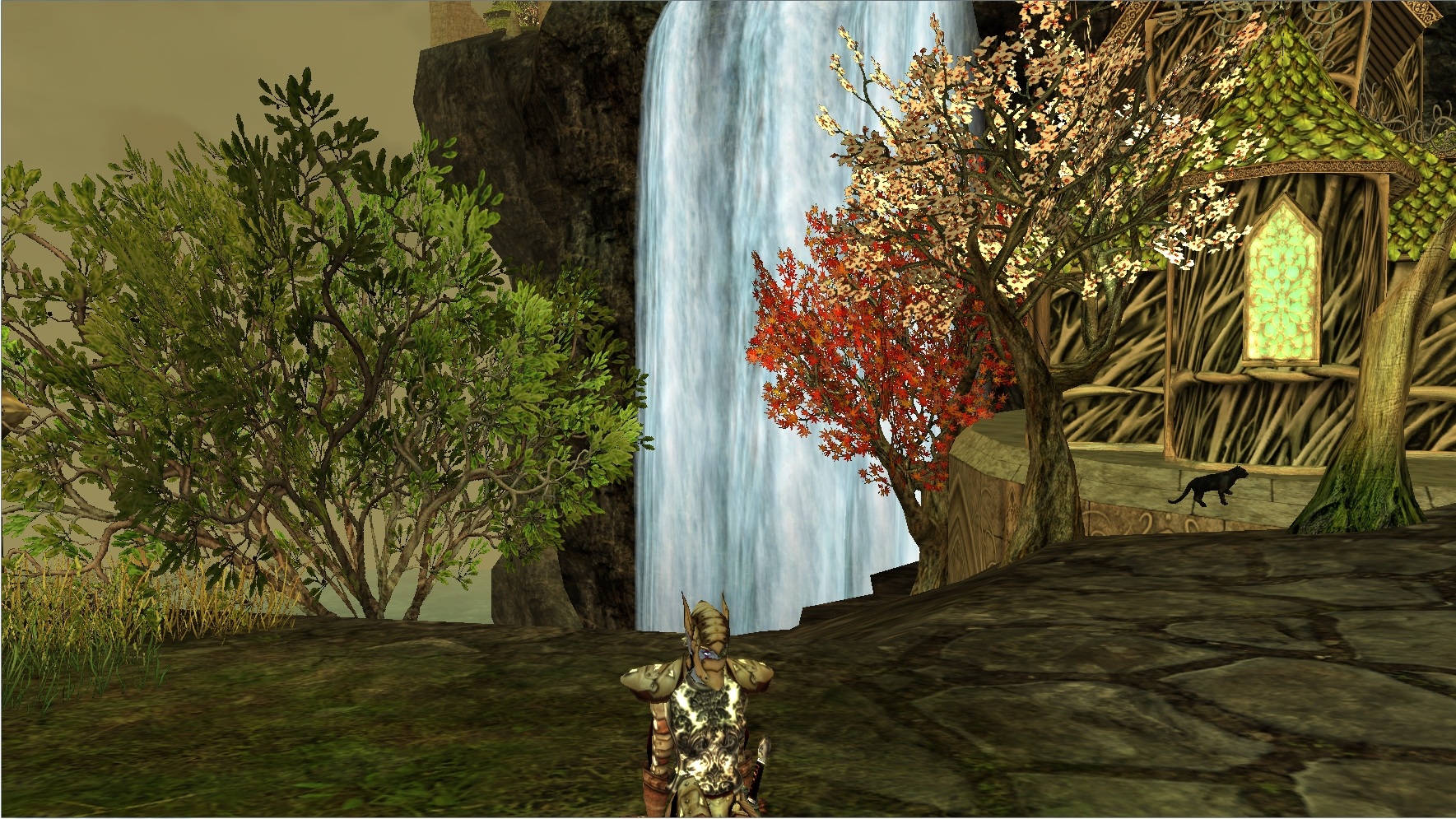 Introduction - Darkfall: Rise of Agon is a sandbox MMORPG that focuses on providing freedom to the player and is driven by first person combat, political conquest and risk vs reward. Players can choose the lifestyle they want to live whether they pick up a sword to join the conflict of an alliance, gather resources to sell on the market or pirate the seas attacking unsuspecting travelers.

The team at Big Picture Games is building Darkfall: Rise of Agon upon the foundation of the game Darkfall Online. Our vision for Rise of Agon is to reinforce player freedom in this dynamic, open-world sandbox. We are working on creating a lush world, teeming with valuable, regionalized resources, roaming creatures and strategically-placed player cities and outposts. Politics and large scale combat will play a crucial role in the territorial conquest of Agon. Who will you be remembered as in Agon's history?

The following outlines the areas of the game we plan to work on, with our initial focus being placed on a Meaningful Alignment and Diverse Crafting System. As we begin focusing on these areas of the game, we will present more details to the community and look forward to the feedback we receive.

New Player Experience - The world of Agon can be a harsh one for those unfamiliar with it, and it is the goal of the team to make the initial user experience as enjoyable as can be. There are many things already implemented to address this area of the game, with much more to be added in the future. 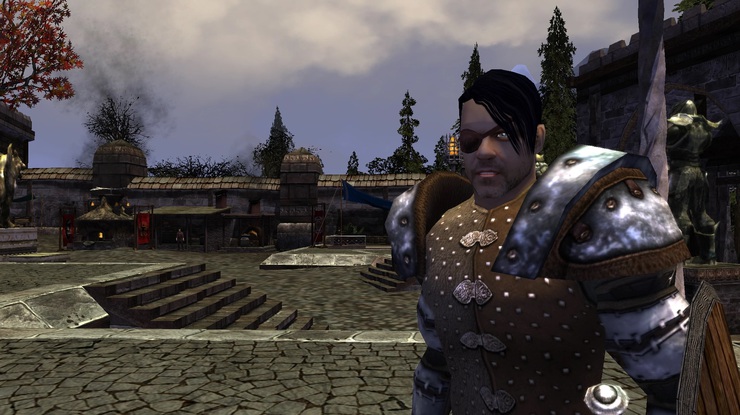 Meaningful Alignment System - Whether you are a crafter who enjoys making his/her wares or a ruthless person who kills indiscriminately, your interactions with other players will have consequence. 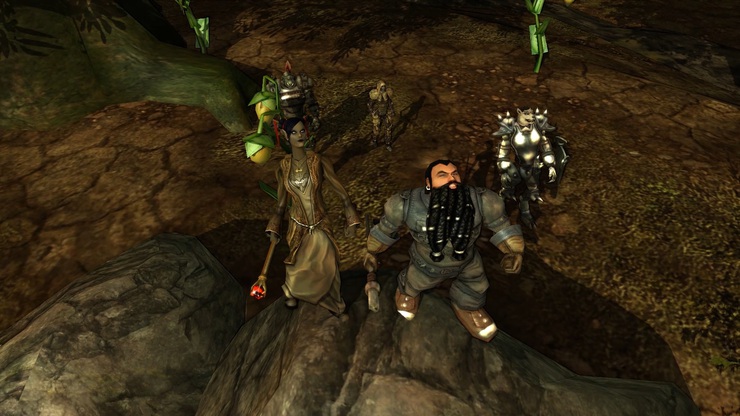 Diverse Crafting System - Players will be able to choose from a list of crafting professions, each being valuable on its own right. 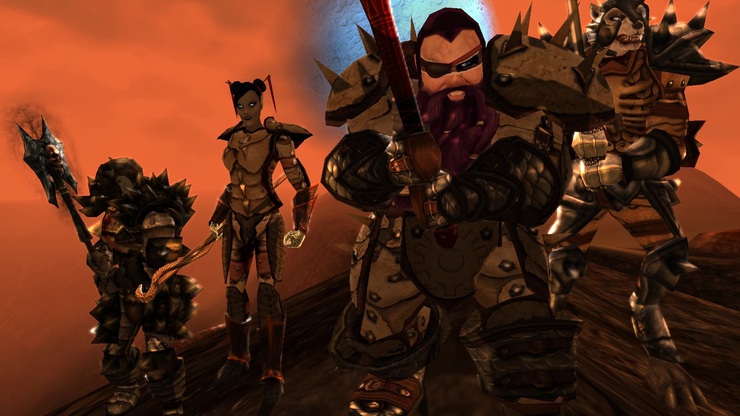 Territorial Control - Clans and alliances will rise and fall in the world of Agon, and as such so will empires. With politics constantly shifting, so will the political landscape of the world. 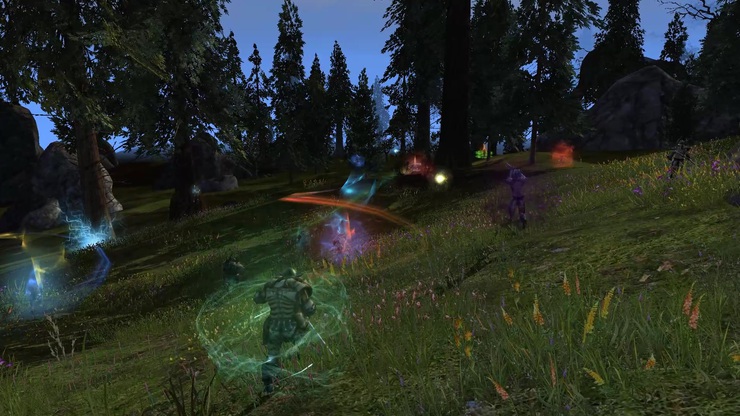 Robust Economy - It is important for any game that wishes to drive conflict and trade to have a strong and working in-game economy, and this will come through resource regionalization and proper in-game sinks. In order to be able to move wares, however, it is also necessary to encourage and promote open trade. 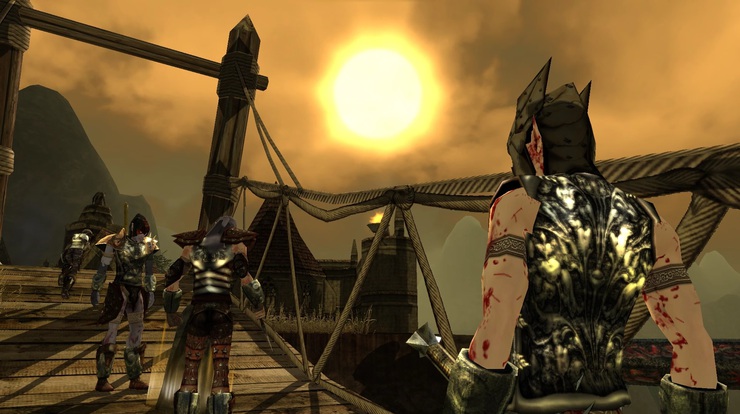 Deep Character Customization - Player freedom is one of the foundations of Darkfall: Rise of Agon, and the more options available to the character the better. It is important that players become connected with their in-game character, and we will continuosly work to expand on ways to accomplish this.

Choices on Travel - The world of Agon is quite vast and large, and players need the ability to decide how they traverse it. Ridable mounts, chariots, ships and transport vessels will be at your disposal with options for faster routes to take, while wilderness portals will provide an open-world travel network for you to use. 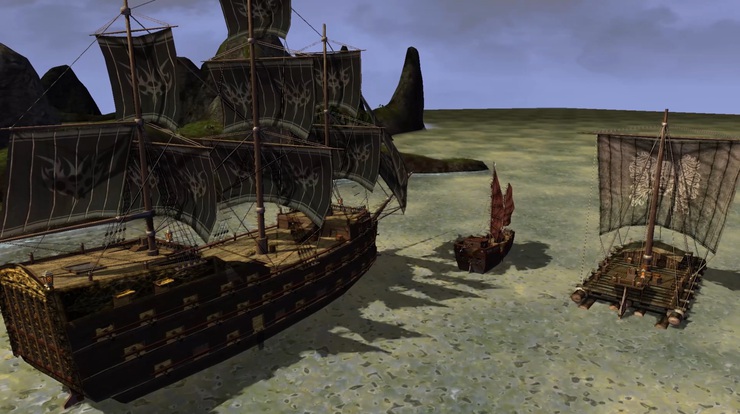 Monsters and Dungeons - There are many dungeons throughout the world of Agon, filled with monsters and adversaries whose rewards are there for the taking. On the mainland and islands there are countless other monsters, eagerly awaiting their prey or unsuspecting of their imminent death to come. Darkfall: Rise of Agon will constantly strive to enhance the experience within dungeons and while fighting monsters to make it as enjoyable of an experience as possible. 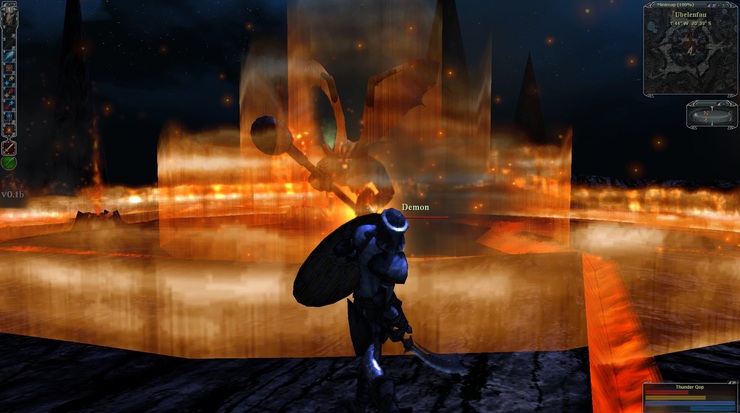 Sandbox Additions - The world of Agon is a living, breathing seamless world, and it is important that players have the ability to live how they please. Big Picture Games will continuously work to add in new ways that players can interact with the world and each other, enhancing the in-game experience for all walks of life.

Lore - There is a lot of history on the races, monsters and world of Agon and we plan to bring a lot more to the table.

Conclusion - The areas we mentioned previously are where we will be focusing our efforts in the foreseeable future. There is a lot of work to be done to accomplish these goals, but we look forward to working towards a deeper and more complex world of Agon together. Thank you for reading and join us in the discussion thread!