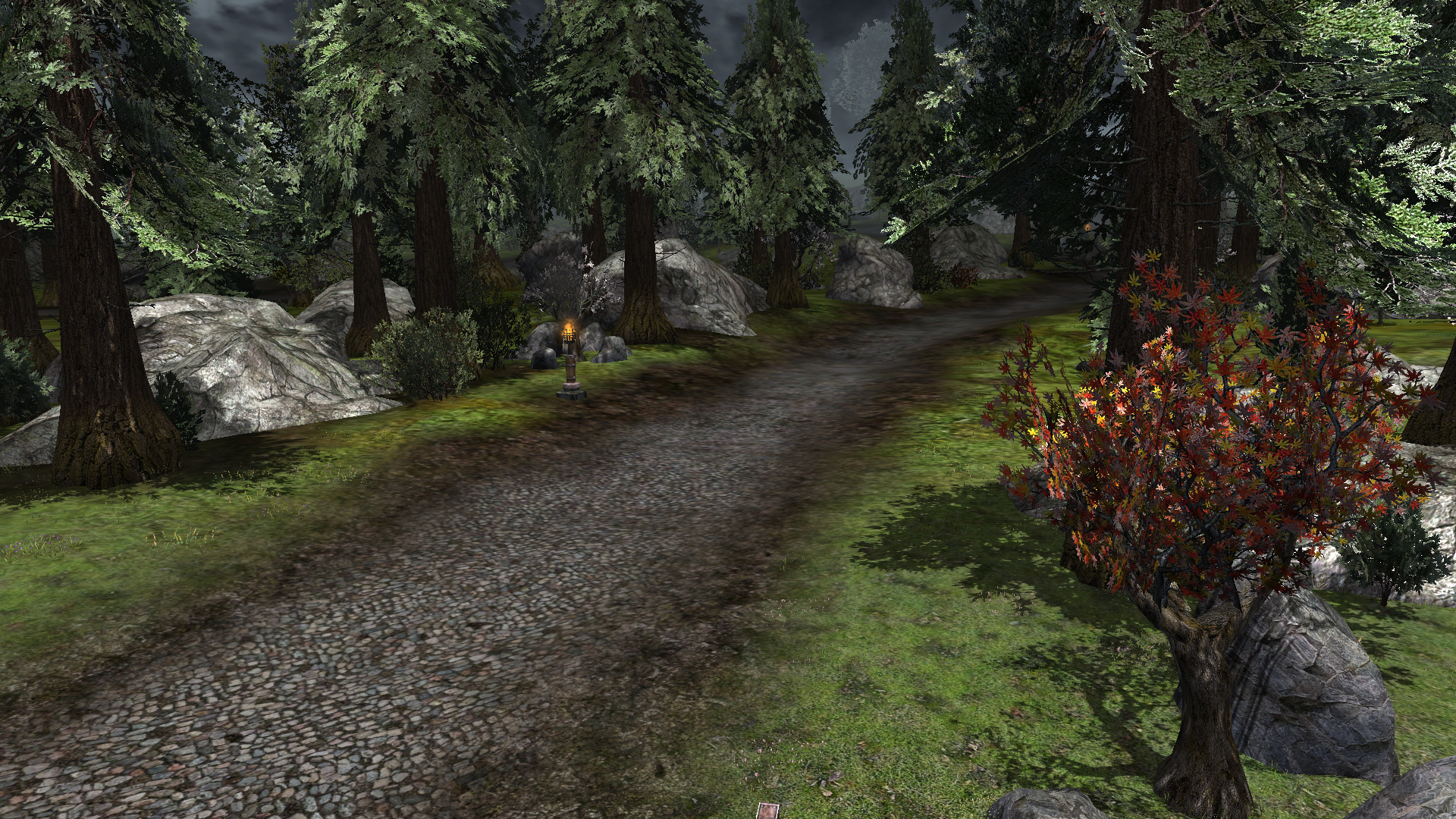 Darkfall: Rise of Agon went through many changes during our Closed Beta stage of development in 2016. There were a lot of things from our Early Development Road Map that we implemented last year with some new features and mechanics as well. You can see a summary of the changes that occurred throughout Closed Beta in our Overview video or can head over to our Patch Notes for the full list!

We are roughly four months away from the official launch of the game and have a set of internal goals we want to accomplish prior to launch. In the next few sections we will outline the changes we have planned for Early Access as well as some key areas we will focus on after launch.

This new system will allow us to create tasks for any and all actions within the game so that we can provide short and long term goals for all character playstyles. There will be a new UI window for this system and the focus will be on the new player experience and initial guidance for our first roll out of it.

Tasks will be accomplished by completing anywhere from one to multiple actions that will be listed within each task. Rewards may vary from meditation points, gold, resources to even rare recipes and character titles.

The foundation of this system along with the full new player guidance is a development project that we feel is essential for release and is what our development team is currently at work on.

The initial set and branch of tasks will be focused on teaching new players the basics of the game and easing their transition into the harsh world of Agon. The following is the outline of these tasks for your review:

Our Early Access kick off patch brought with it our initial changes to the alignment system in Darkfall: Rise of Agon. We are excited about what this new system can bring into the game and how it will affect player interactions with one another. That said there are some changes we have planned to go along with our initial changes that we will go over in the following section.

One of the first things that we will be doing is changing how the alignment system functions at key PvP hotspots and around player holdings. The following outlines the changes that are planned in these areas:

One of our goals for Early Access is to implement our Wilderness Portal Network to provide a new way for players to traverse around the world of Agon. We will continue to focus on the ways that players can travel after launch with some examples listed in our last section.

We have put in the initial changes to Weaponsmithing, Bowery and the new Staff crafting skill along with our new Mixing profession and enhancements to Alchemy. The following outlines our plans for the remaining professions along with our first steps into specialized crafters.

With the initial changes coming to crafting professions and specializations, it is important to be able to enhance the ability and incentives for people to trade their wares. A player driven economy is of the utmost importance to us and in order to accomplish that players must be able to buy and sell wares more easily. The first mechanic that we plan to implement to help increase trade is our Deployable Player Vendor system.

As we have mentioned before, we are currently testing our new persistence system on both live and our test server. We feel confident that this will be ready for release and it will allow us to track everything and anything that occurs live from external tools. This will also allow us to add in, remove or change any system that is involved with the persistence of the game.

The economy is another area of focus for us for before launch. Our changes to the economy will be aimed to create a proper balance of risk vs reward in the game and resource allocation.

The Nithron Coin Shop is our new upcoming online store set to launch sometime before launch. Our initial iteration of this will allow you to purchase subscription and Nithron Coin packages along with certain services.

Launch will not be the end of development for Darkfall: Rise of Agon. We will be shifting to monthly patches where we can focus on key areas at a time to be able to accomplish larger system implementations and overhauls. The following are new systems and changes that we have currently planned for after launch.

Thank you for reading and make sure to join us in the discussion!